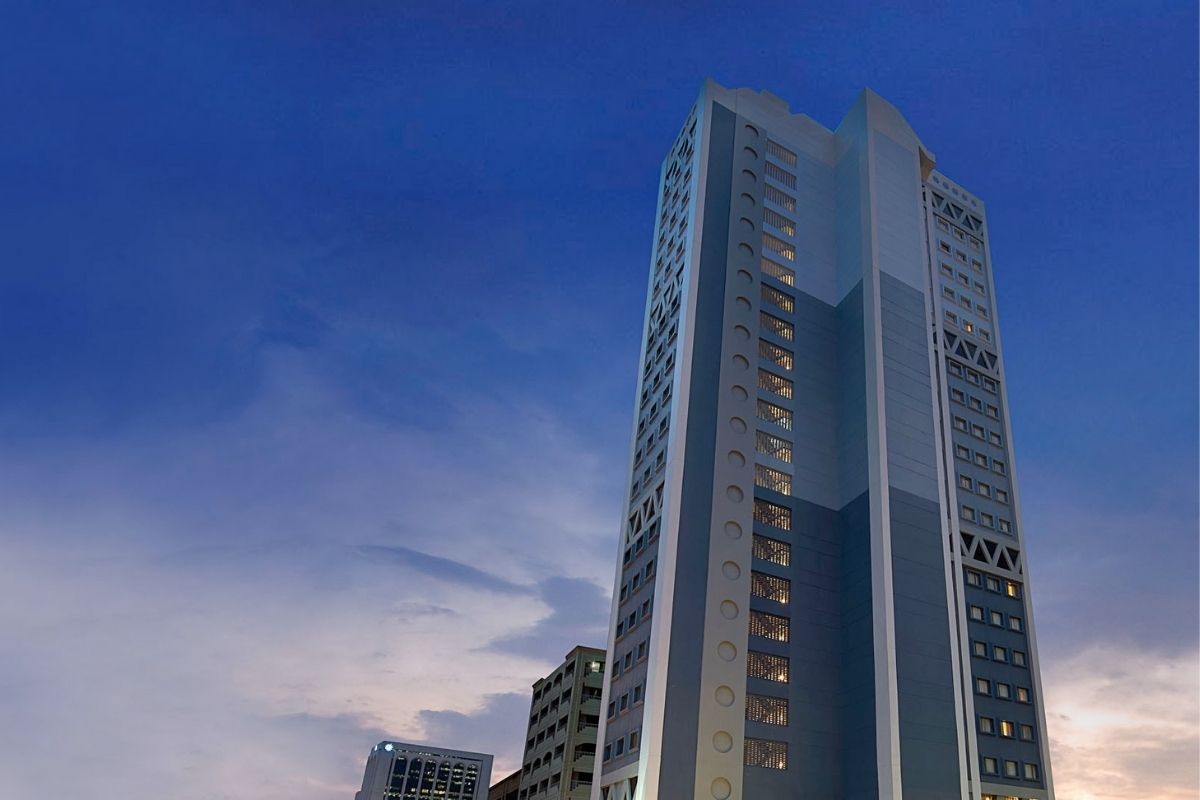 
The Department of Tourism (DOT) suspended the accreditation of and fined Berjaya Makati Hotel for its lapses in the breach in quarantine protocol involving its guest who left the hotel’s facility and skipped the mandatory quarantine.

Berjaya is facing a fine “equivalent to twice the rack rate of its most expensive room”, the DOT said. The tourism agency also revoked the hotel’s permit as a multiple-use hotel.

The decision has been served to Berjaya and the hotel 15 working days to appeal, according to the DOT.

The incident involved retuning Filipino, Gwyneth Chua, dubbed as “Poblacion Girl”, who was seen at a party in Makati City after leaving Berjaya’s facility and cutting her quarantine short.

According to DOT, Berjaya admitted that Chua left the hotel 15 minutes after checking in upon her arrival on December 22.

“Neither did the hotel security personnel nor the front lobby call her attention, and neither was there any effort to report the incident to the Bureau of Quarantine (BOQ):, even after her return three (3) days later,” the department said in its statement.

Chua returned to the hotel on Christmas and the next day took an RT-PCT test which turned out to be positive.

“In their letter dated 29 December 2021, Berjaya even gave the assurance that quarantined guests ‘follow strict protocols’. However, Hotel Berjaya later apologized in news reports and social media for their failure to report the "quarantine skipping incident" to the BOQ,” DOT added.

Chua and eight others including her parents are now facing charges filed by the Crimes Investigation and Detection Group (CIDG).