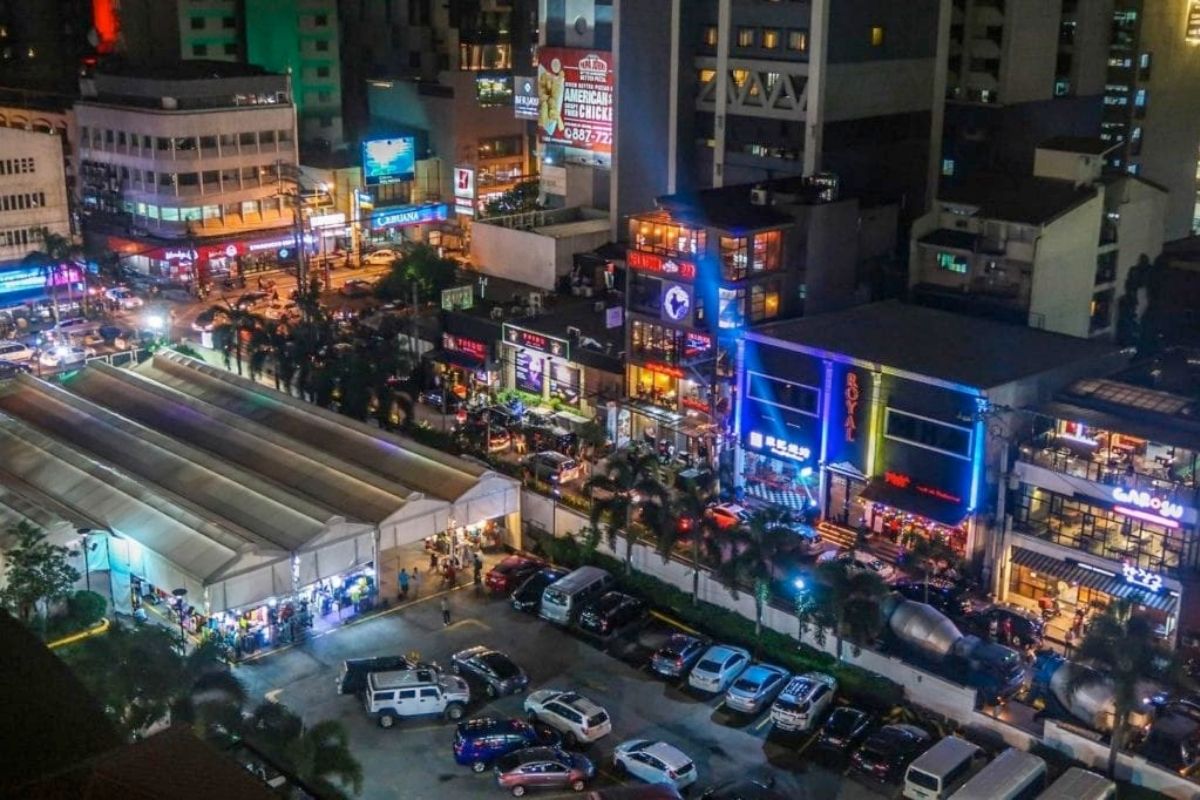 
Nine individuals, including Gwyneth Chua who has been dubbed as ‘Poblacion Girl’, will be facing charges filed by the Criminal Investigation and Detection Group (CIDG) for violating quarantine protocols.

According to CIDG, criminal charges will be filed against Chua, her parents, and some employees of the hotel quarantine facility where Chua was quarantined.

Investigation showed that Chua arrived in the Philippines on December 22 and was supposed to be quarantined in Berjaya Hotel in Makati City. However, her father fetched her from the hotel late that evening and left the facility.

Chua was then seen attending a party on December 23 in a restaurant in Poblacion. She returned to the hotel at 9 PM on December 25 accompanied by her mother.

Tourism secretary Bernadette Romulo-Puyat said Chua was able to skip mandatory quarantine because of “connections”. The violator later admitted to violating quarantine protocols and has been transferred to another quarantine facility after testing positive for the virus.

At least 15 of Chua’s close contacts also tested positive for the virus, including some of the staff of the restaurant she was in.

Meanwhile, CIDG did not find sufficient evidence to file charges against those who were with Chua on December 23. The group, however, urged the said individuals to file a complaint for further referral to the prosecutor's office.