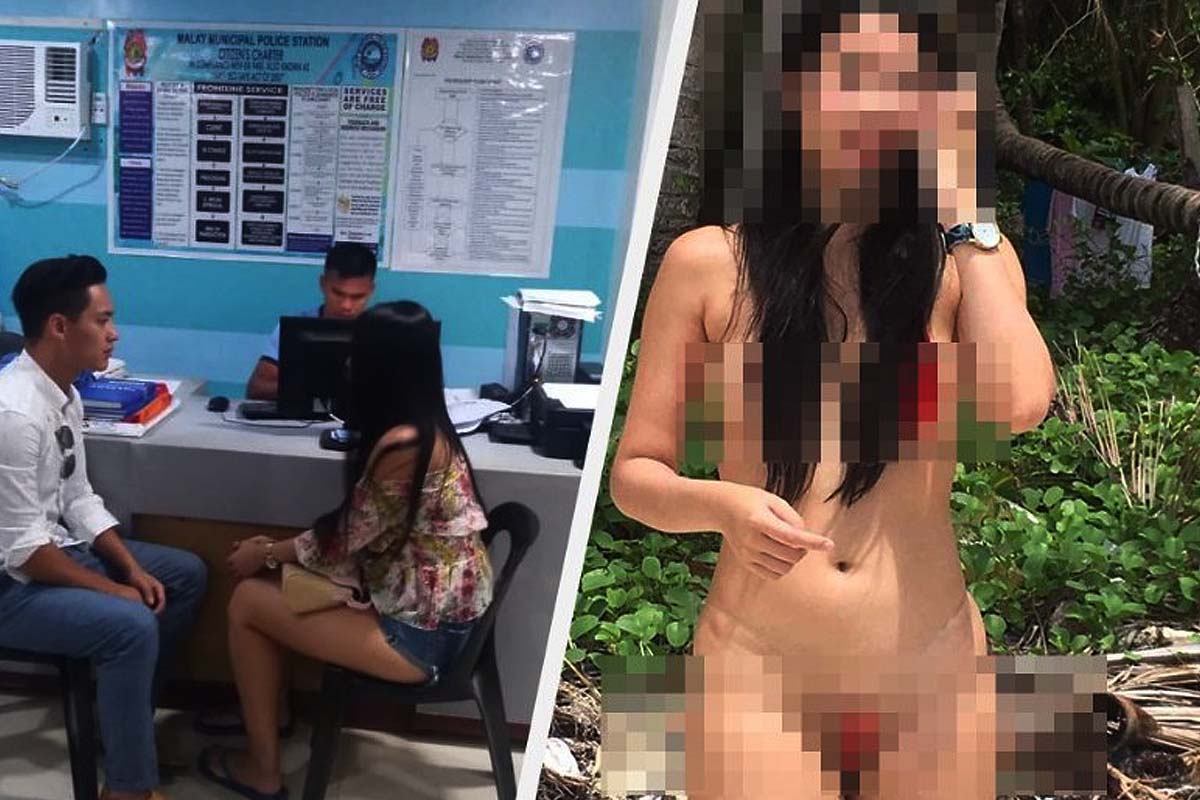 
Boracay is once again on the headlines of different news agencies because of a tourist.

A Taiwanese tourist has been called-out by the police and fined 2,500 pesos yesterday, October 10 for wearing a G-string bikini.

The tourist, in her 20s, was summoned to the Boracay police station after photos of her wearing a white and red string bikinis circulated the internet and caught the attention of The Boracay Inter-Agency Rehabilitation Management Group (BIAMRG). She remains unidentified.

"Several residents and tourists took photos of her on Wednesday and Thursday because of what she was wearing," said Major Jess Baylon, police chief of Malay town which includes Boracay, as reported by the Philippine Daily Inquirer. “It was literally a string,” Baylon said.

On Friday, October 11, the BIAMRG and the Philippine National Police (PNP) have expressed their sentiments and asked tourists to respect the country’s culture and tradition.

“We have our own cultural values as Filipinos and Asians. They should be able to respect that,” BIAMRG chief Natividad Bernardino said in a phone interview as reported by PNA. “There is no dress code (being followed). Maybe it is just common sense.”

The tourist earlier told the police that she found nothing wrong with her “just a string” bikini and that it is her “form of expression and of feeling comfortable with her body.”