The Origin Of The Rainbow 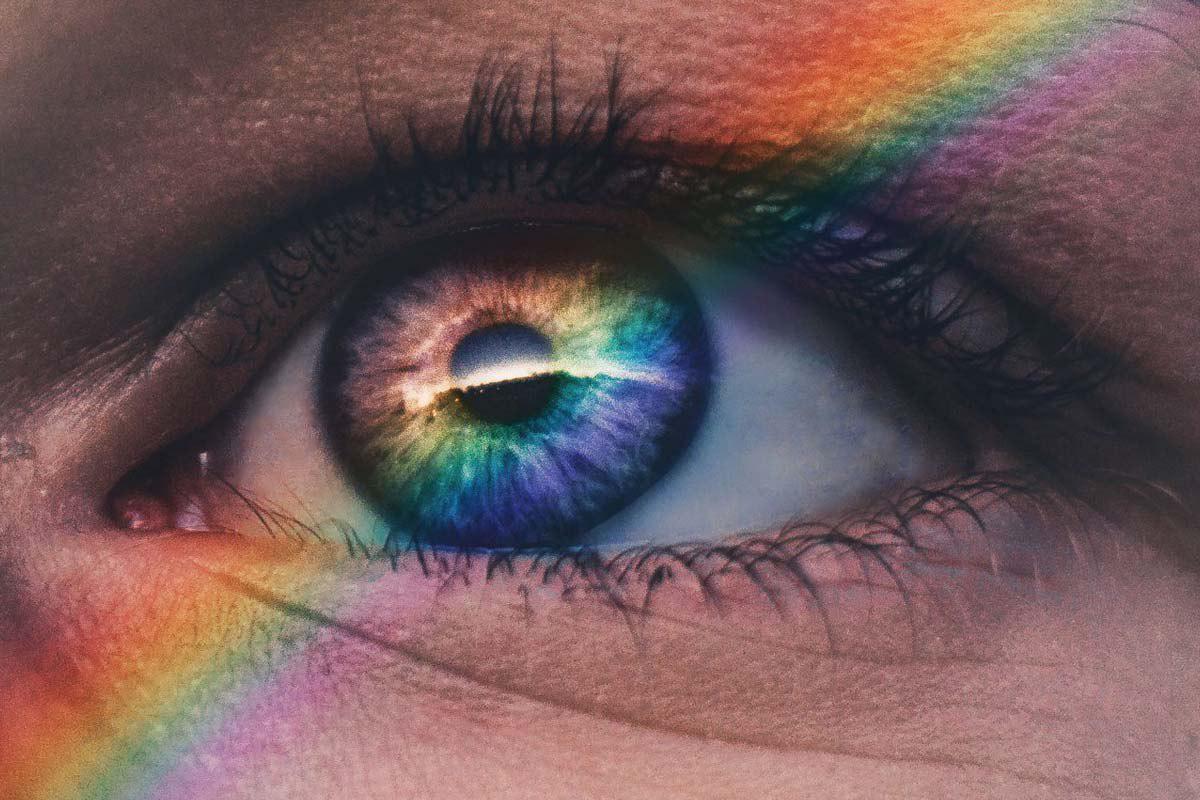 Photo by Harry Quan on Unsplash


Did gender exist in the time of our ancestors?

The funniest thing I’ve heard regarding the origin of homosexuals was the story on fried chicken sold by a famous fast food restaurant in the country.

I was in a cafe with my friend when the owner approached us. He told us stories of how he helps local coffee farmers, of how coffee is made, and even how he started his business. I didn’t even know why our conversation derailed to fried chicken being the cause of homosexuality.

I thought it was going to be a night full of knowledge-worthy information yet there we were listening to him as he explained why during their time (he was about 50, I think), there weren’t any homosexuals, it only did when fast food chains started selling estrogen-injected chicken in the country.

At that point, our previous topics were thrown down the drain, and I’m about to accept the fact that I was now talking to a homophobe. We remained our cool, we didn’t interjected his theory neither did we disagree, we just listened.

There is certainly a generation that thinks homosexuality comes from the food we eat, well, who could blame them, given the amount of information during that time especially in a country of ours one would certainly expect the spread of fake news.

But here we are now, in an era where information is literally at the tip of our fingertips, some people are still oblivious to facts. Some people still have that estrogen-injected fried chicken mentality, what’s worse is that conspiracy theories on homosexuality revolves around the concept of discrimination. Can’t we just accept the fact that homosexuality is far from the choice of food that we eat.

To get things straight...it didn’t come from chickens, and scientific evidence proves us that it isn’t a disease either (so stop pushing it, if you don’t believe the science then I don’t even know what you believe in). And the coffee owner was wrong, homosexuality existed even before Magellan set foot on our islands.

In pre-colonial Philippines, babaylans held a top position in a community (second to the Datu or Sultan). More than her spiritual capability, she too was seen as a powerful force in the political realm, and  in war affairs. The babaylans are predominantly women. As they were seen as the carrier of life they are perceived to be closer to the spiritual realm. However, accounts from Spanish missionaries before, noted that there were also male babaylans. Though not entirely female these male babaylans possessed feminine characteristics; they were called as asogs.

The missionaries viewed them as “impotent men” unfit for marriage. They could not fathom the fact that a male can give up his masculinity and appear as a woman just for the sake of being a babaylan. They viewed this as a sign of weakness, however, for the asog, being female-like elevates one’s status in the community. As babaylanism is the realm of women, the asog is able to coincide with the realm as he identifies himself as one.

So you see, in that era the asogs were babaylans. The binaries of man and woman are blurred as babaylanism unifies both.

In a period where labels already mattered, the existence of the asog proved that gender fluidity has already existed in pre-colonial Philippines.

It’s just sad that in current times, it’s as if we’re backtracking. Our ancestors know about the LBTQIA++ only that they didn’t have enough labels for them, but what’s happening now? We limit the discussion only on whether which comfort room one should take, we limit the discussion on marriages (though it’s already a leap) yet there’s still more to it. The asog had a right to exist, to have a choice, and was accepted in the communities that happened before us, yet why are we taking that away from the modern asogs and babaylans of today?

The rainbow’s colors are infinite yet most of us still choose to see black and white. The world would be a lot better if we just become prisms and cast all those beautiful colors.