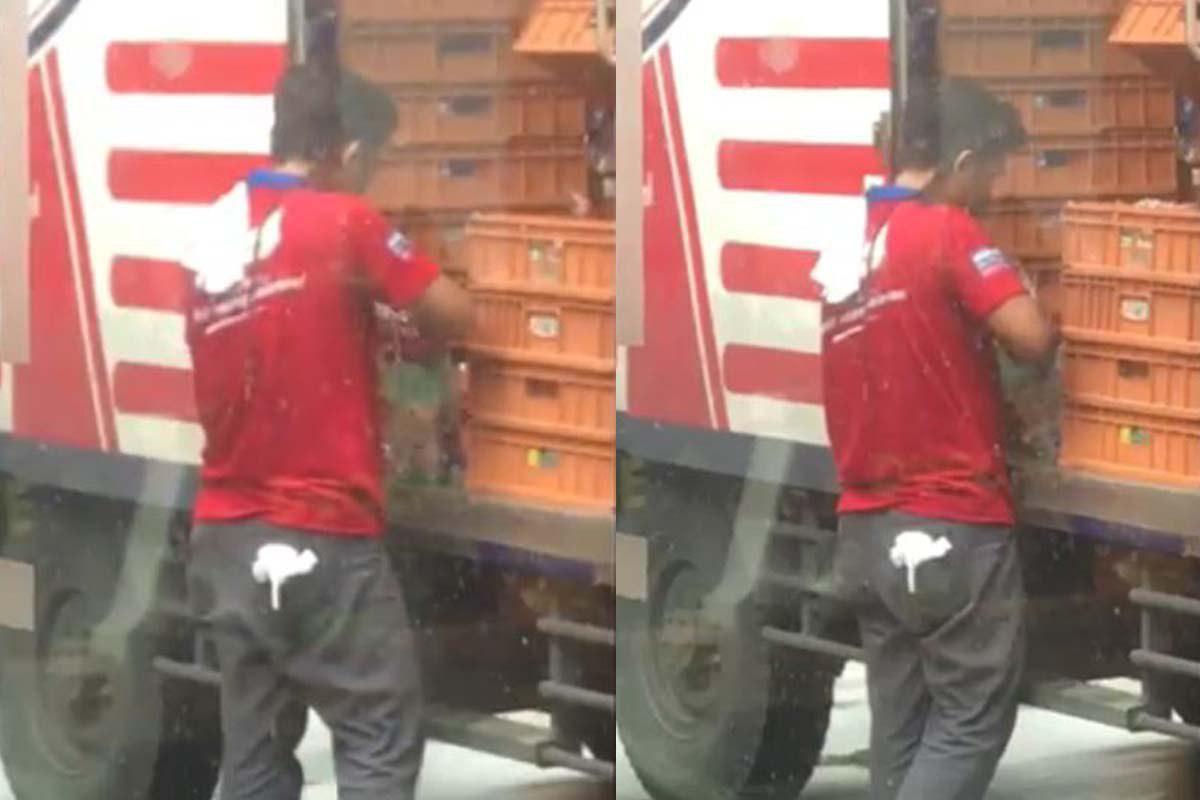 September 19— A netizen captured a video of a delivery boy opening a bunch of newly packaged loaf of bread and took slices from it.

The said video posted on Facebook just a couple of hours ago has garnered 17.9 views, 1.9 shares, and 179 reactions, mostly angry reactions from netizens, exclaiming their disgust.

The man in the video is seen harshly handling each package of bread, removing the bread tag, putting it in between his lips, then taking slices with his bare hands and closing and putting it back again— exposing the bread in the process.

This is a violation of the “Food Safety Act of 2013” Article I Section 3A, specifically, it is an act of Adulteration. Article II, B4— "Has been prepared, packed or held under unsanitary conditions."

This misfit was done with the packages still inside the delivery van and is about to be delivered to its respective retailers.

Since the video was just recently posted, a statement from Gardenia has yet to be released.

As of September 19, 2019, Gardenia has released a public statement on their official Facebook page.

Customers are in support of the changes that are to come with this company's system and are in relief with the immediate action.