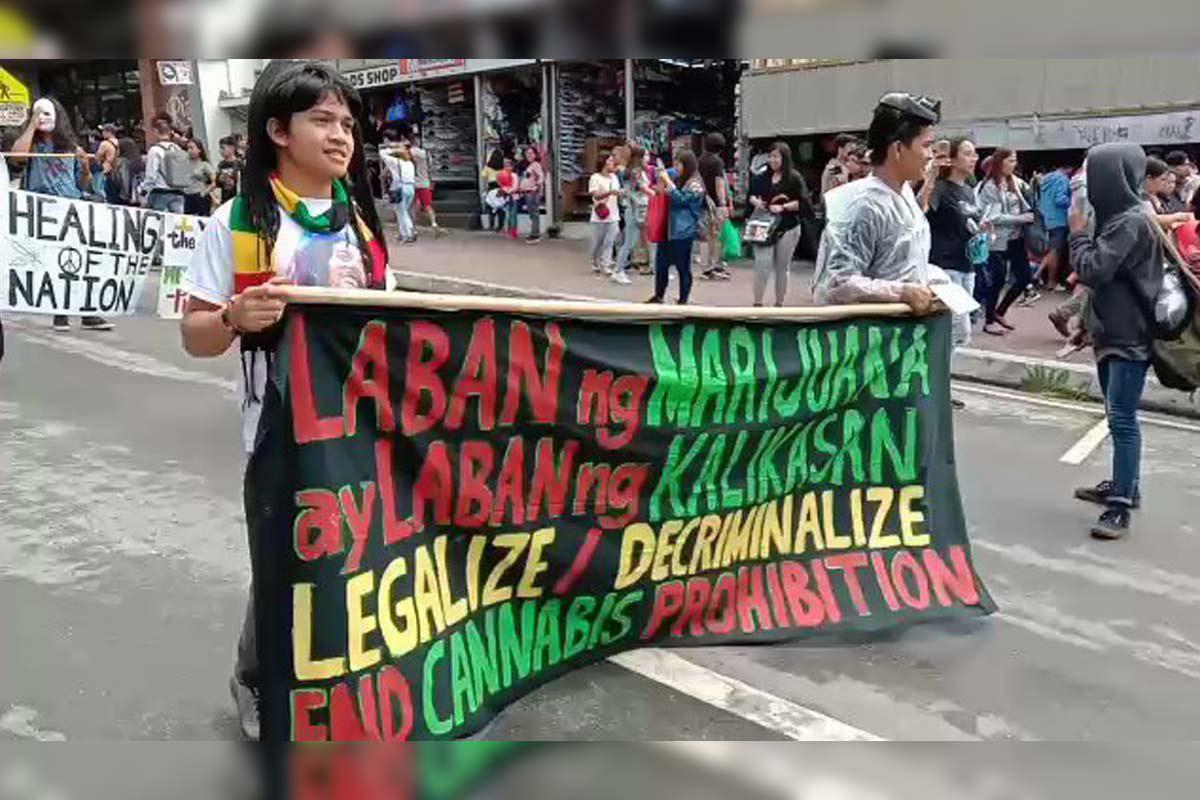 Photo by Mary May Delizo


What's your stand on marijuana's decriminalization/legalization in the Philippines?

HIBLA HEMP is a non-government organization composed of Filipinos standing for the legalization of Cannabis in the Philippines. Cannabis is also known as marijuana, weed, pot, dope, or grass.

HIBLA stands for Hemp Initiative for Bioresource Livelihood development and Agro-economic solutions. According to their Facebook page, HIBLA is “a subcultural organization that DEMANDS reclassification of Cannabis hemp from 'SCHEDULE 1' to a viable agri-commodity that could one day propel the Philippine economy and restore the country to its former glory." The group organizes marches in the Philippines to raise awareness among Filipinos.

In the Philippines, Republic Act No. 9165 of June 2002 was enacted by the Senate and House of Representatives of the Philippines. The act institutes the Comprehensive Dangerous Drugs Act of 2002 where it is stated that Cannabis or marijuana and by its other names is enlisted as one of the “dangerous drugs” that is prohibited of use, distribution, prescription, consumption and in any way of possession.

But with the rising concern on the multiple medical benefits of cannabis, the Committee on Health submitted on October 2, 2017, a bill called House Bill 6517. The bill is entitled “An Act Providing Compassionate And Right Of Access To Medical Cannabis And Expanding Research Into Its Medicinal Properties.” The bill had its third and final reading in the House of Representatives (Lower House) on January 29, 2019, and was passed with a total vote of 163 approvals. The House Bill 6157 is still on its way for another three readings in the Senate (Upper House) before it qualifies for ratification by the president.

How cannabis or hemp plant a.k.a. marijuana was illegalized? 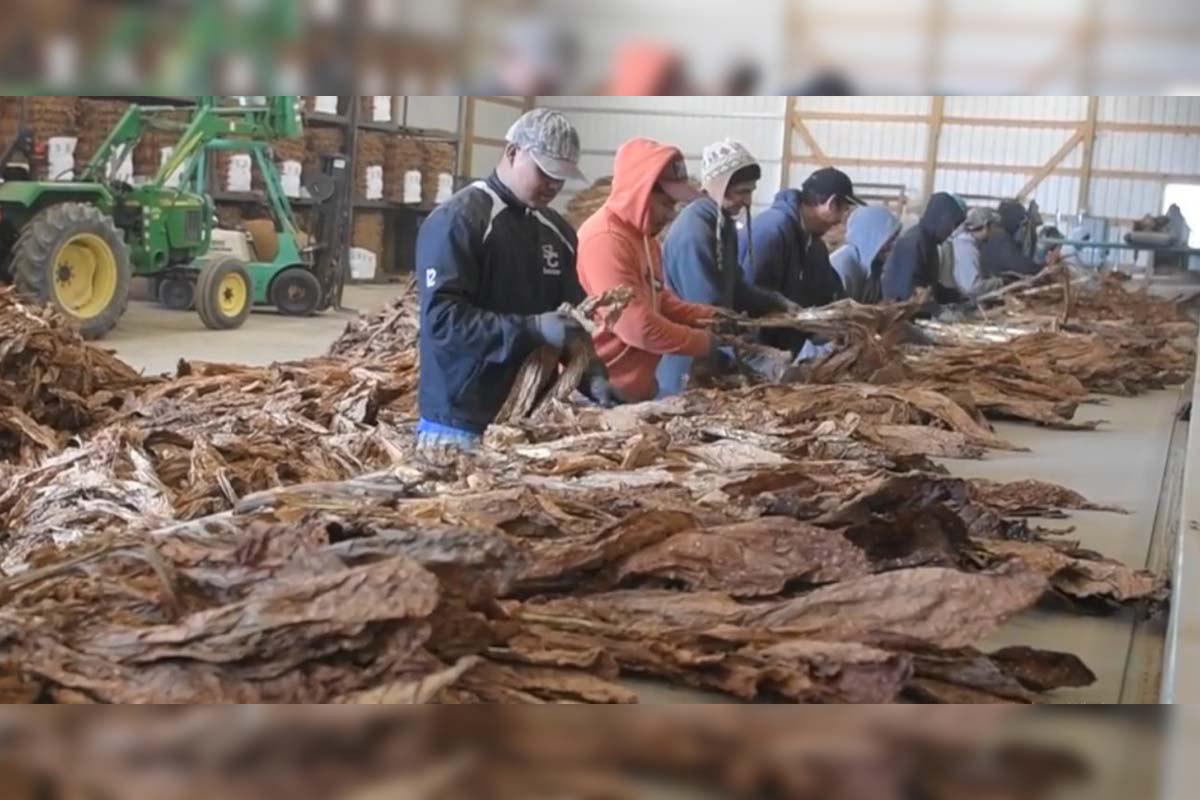 Cannabis or hemp plant used to be the most powerful plant since 7 000 B.C. that is used for a lot of industrial purposes such as food, clothing, and some war equipment. There even came a time where the United States enacted a law mandating its citizens to plant Indian hemp seed because of its usefulness and functions that in the year 1850, United States Census recorded 8,327 hemp plantations. With these facts, why is hemp or marijuana illegal? 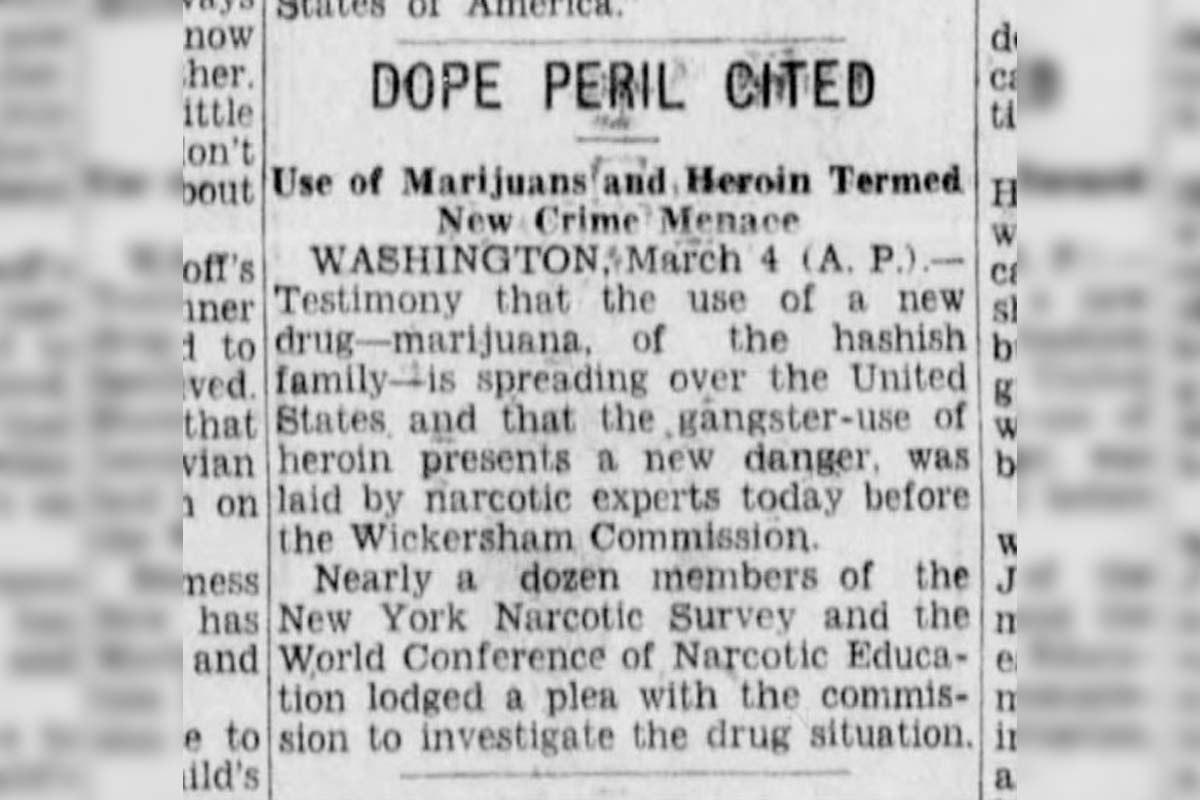 In the Philippines context, the illegalization of marijuana in the country wasn’t the claim of the Philippines itself. Rather, it was due to the drafting of the 1935 Constitution that was largely modeled on the American Constitution and carried out to the 1987 Constitution as well. Now, the question should be “why marijuana was banned in the United States?” The history of marijuana’s criminalization in the United States points out to four main reasons; racism, protect corporate profits, ignorant, incompetent and corrupt legislature, and personal career advancement.

In the 1900s, the population of Mexican-Americans rapidly increased throughout the United States, posing a threat to Americans, particularly those in the state of California. During 1910, when Mexicans learned smoking marijuana, California passed a law prohibiting the use of marijuana. Other states in America soon followed, blaming marijuana for the Mexicans’ “craziness”. 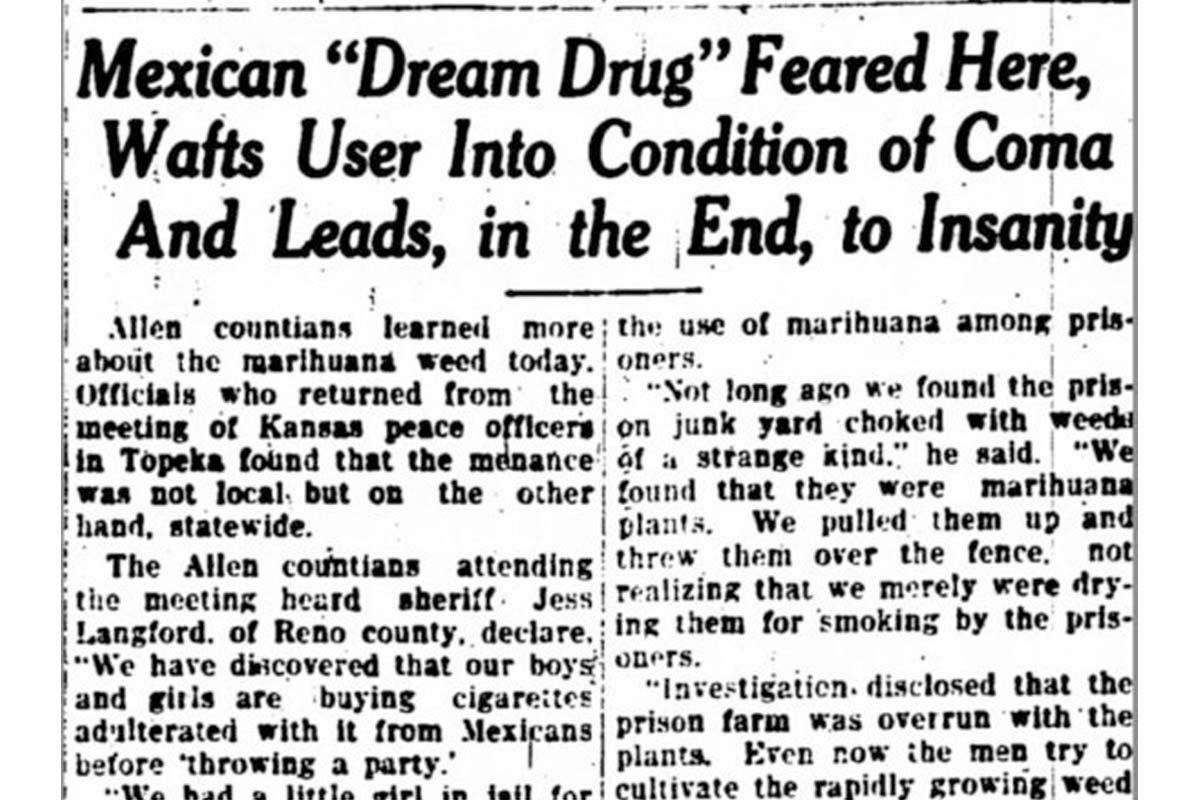 In 1930,  government official Harry J. Anslinger took advantage of the rumors about the hemp plant and criminalized it by coining it as “marijuana” heavily on the court to corrupt the minds of the ignorant and incompetent legislature to agree with him. On August 2, 1937, President Roosevelt signed Anslinger’s two-year-secretly-drafted bill proposal and has paved the way for the latter’s career advancement. While businessman William Randolf Hearst saw hemp papers as a threat to his newspaper chains and collaborated with Anslinger through yellow journalism in brainwashing the people about marijuana.

“Why should cannabis a.k.a. marijuana be legalized again”- HIBLA HEMP Movement

After Anslinger succeeded in illegalizing cannabis, the medical constitutions were deprived of studying the plant further for medical purposes. Despite the conflict with the law in some countries, researchers have found 50,000 uses and benefits of the hemp plant. And HIBLA HEMP Movement is only one of the groups that empower the legalization of the hemp plant because of these benefits. 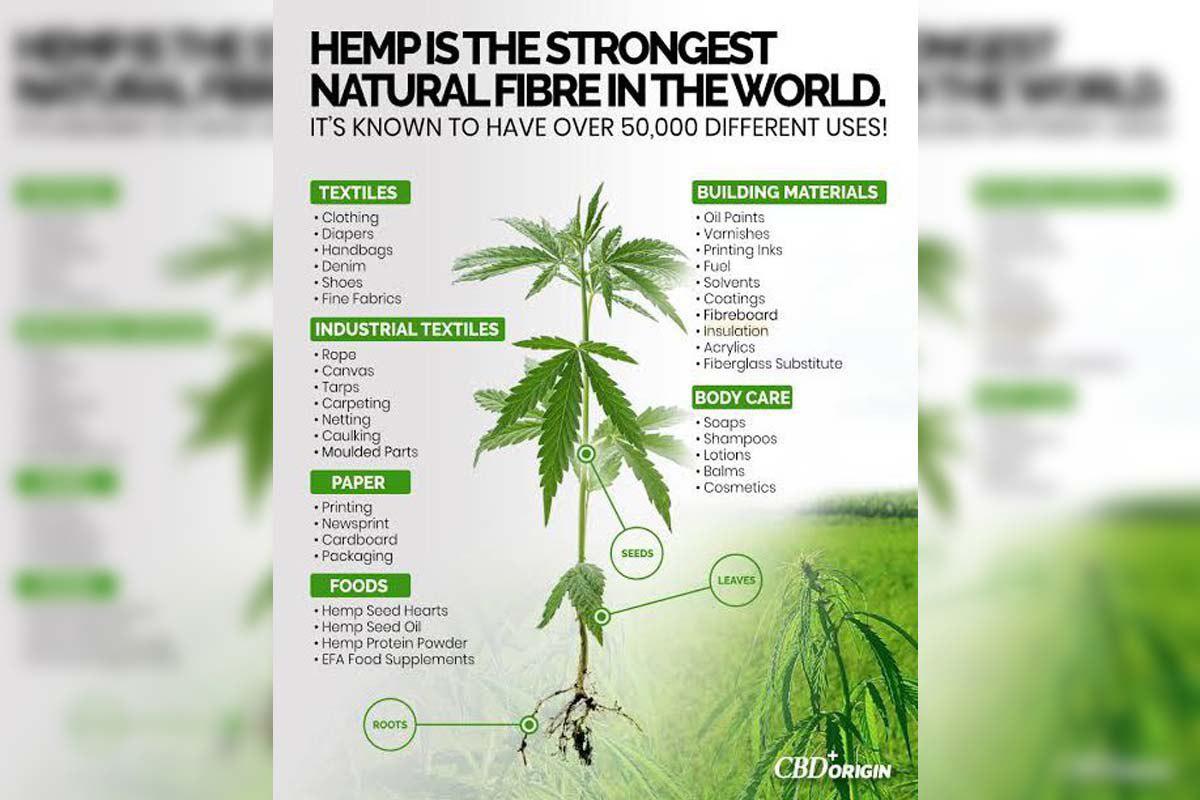 The hemp plant has at least 120 cannabinoids (chemical compounds) that are identified through various researches. These compounds make it possible for the hemp plant to be beneficial in the industrial and medical aspects. The hemp plant, according to the National Cancer Institute, has a great potential to be an anti-cancer agent and can ease chemotherapy-induced nausea, vomiting, and insomnia. The plant has antispasmodic qualities that are proven to cure seizures victimizing epileptic patients. These are only some of the lethal diseases marijuana can potentially heal with further researches and experiments.

While in the industrial aspect of the hemp plant, its fibers are known to be the strongest among plants used for clothing. Another is the environmental assistance it can provide as an alternative  source of paper. Compared to trees taking 20 years before it matures, the hemp plant only takes three to four months to mature. It was also discovered to be a natural oil and can be made as flour for human and animal food.

HIBLA also stated on their pamphlet that the decriminalization and legalization of the hemp plant can make a big difference not only to the economic and medical advancement of the Philippines but also a way to save the forests and decrease activities of oil mining.