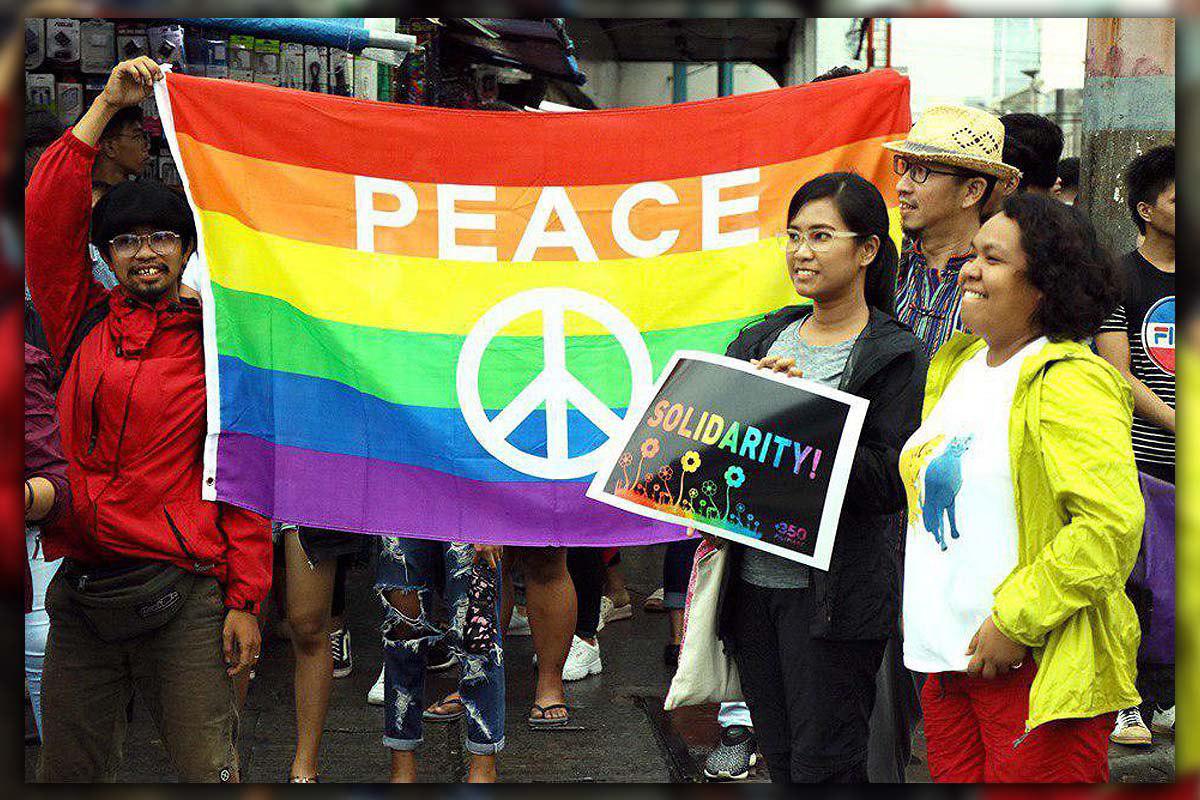 President Rodrigo Duterte vowed on Tuesday, September 10, that he will certify the Sexual Orientation and Gender Identity or Expression (SOGIE) Equality Bill as urgent.

In his speech in Malacañang, the President remarked that the passage of the bill will promote equality among members of the Lesbian, Gay, Bisexual, Transgender+ (LGBTQ+) Community. “Yes, whatever would make the mechanisms… what would make them happy… gusto ko happy siya,” Duterte stated. “Pilipino rin ito. You might not like them but they are Filipinos [too].”

SOGIE Equality Bill was proposed by minority Senator Risa Hontiveros and aims to prevent and penalize discriminatory acts against a person’s sexual orientation. An incident on August 13, where transgender woman Gretchen Diez was barred by a janitress from entering a woman’s restroom in a mall in Cubao, called for the urgent passage of SOGIE Equality Bill.

The bill was approved by the House of Representatives in 2017. However, its version in the Senate did not hurdle the interpellation period.