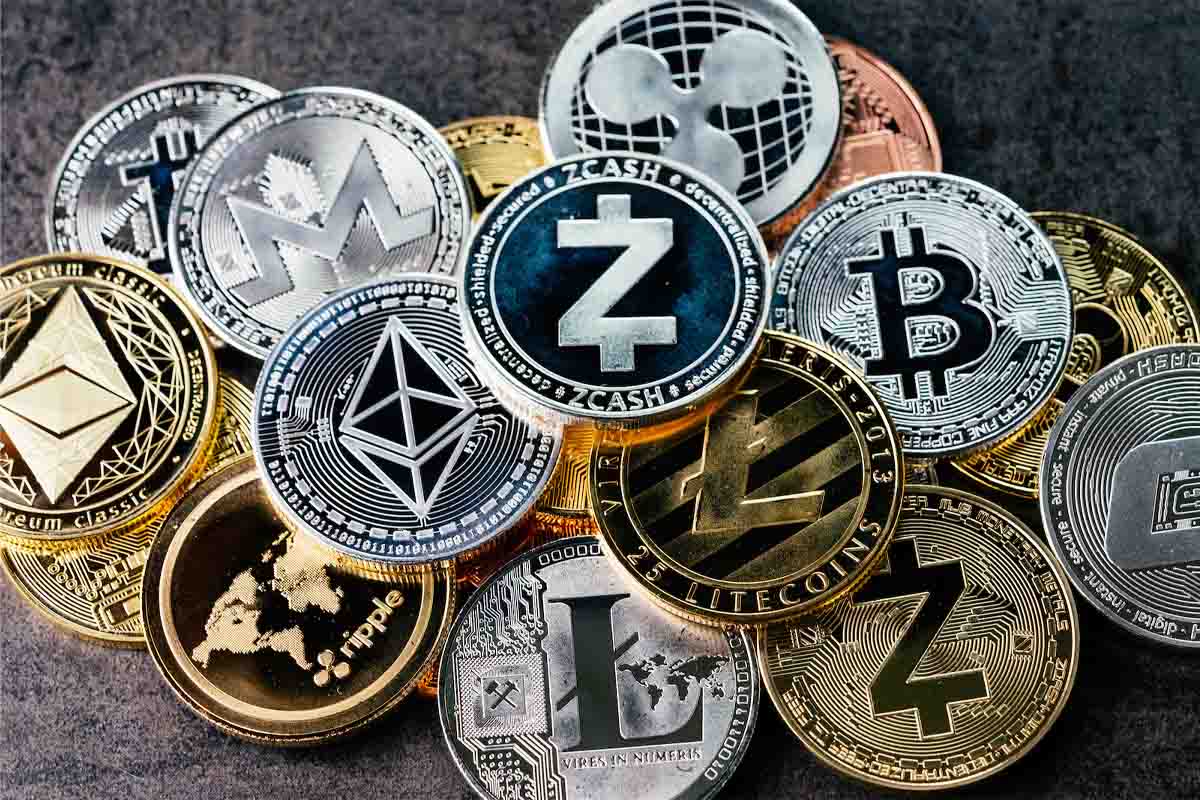 
WASHINGTON, United States — The owner of China-based cryptocurrency exchange Bitzlato was arrested in Miami on Wednesday, along with five associates in Europe, during an international operation against "darknet" markets.

Anatoly Legkodymov, 40, a Russian living in Shenzhen, China, appeared in handcuffs and leg shackles in a Miami courtroom on money laundering charges, and was denied bail by a judge who deemed him a flight risk.

He was detained for his role in allegedly transmitting a total of $700 million in illicit funds, the US Department of Justice charged, with officials saying that criminals used the exchange as a haven for narcotics trading and selling stolen financial information.

Five other men, mainly of Russian and Ukrainian nationalities, were arrested in Spain, Portugal and Cyprus, as part of a complex police swoop led by French authorities, officials in Paris said.

According to US court documents, Legkodymov is the founder and majority shareholder of Hong Kong-registered Bitzlato, which marketed itself as requiring minimal identification from users.

Bitzlato's largest partner for transactions was Hydra, an anonymous, illicit online marketplace on the "darknet" that was shut down by US and German authorities last year.

The secret "darknet" includes websites that can be accessed only with specific software or authorizations, ensuring anonymity for users.

As the arrests were announced, authorities dismantled Bitzlato's digital infrastructure, including its servers in France, and seized cryptocurrency worth $17 million.

"Overnight, the Department worked with key partners here and abroad to disrupt Bitzlato, the China-based money laundering engine that fueled a high-tech axis of cryptocrime, and to arrest its founder," she said.

Monaco said that "today's actions send the clear message: whether you break our laws from China or Europe -- or abuse our financial system from a tropical island -- you can expect to answer for your crimes."

When it was closed in April 2022, the Hydra marketplace had around 17 million customer accounts and more than 19,000 vendor accounts, according to German federal police.

Such networks have faced increased pressure from international law enforcement after a boom in usage during the coronavirus pandemic.

"As alleged, Bitzlato sold itself to criminals as a no-questions-asked cryptocurrency exchange, and reaped hundreds of millions of dollars' worth of deposits as a result," said Breon Peace, Attorney for the Eastern District of New York.

"The defendant is now paying the price for the malign role that his company played in the cryptocurrency ecosystem.

"Bitzlato allegedly became a haven for criminal proceeds and funds intended for use in criminal activity."

In May 2019, Legkodymov allegedly told a colleague on Bitzlato's internal chat system that users were "known to be crooks" deploying others' identity documents to register accounts.

In the Miami courtroom, Federal Judge Jacqueline Becerra told Legkodymov, dressed in a gray polo shirt and blue shorts, that he faces a possible five-year prison term. Legkodymov will return to court Friday for a hearing on his transfer to New York, where the charges were brought.

US officials are cracking down on the cryptocurrency sector after the uproar caused by the recent bankruptcy of FTX and Alameda Research.

FTX, once the world's highest profile crypto exchange, collapsed spectacularly in November leaving nine million customers in the lurch and seeing cofounder Sam Bankman-Fried indicted for fraud by US prosecutors.