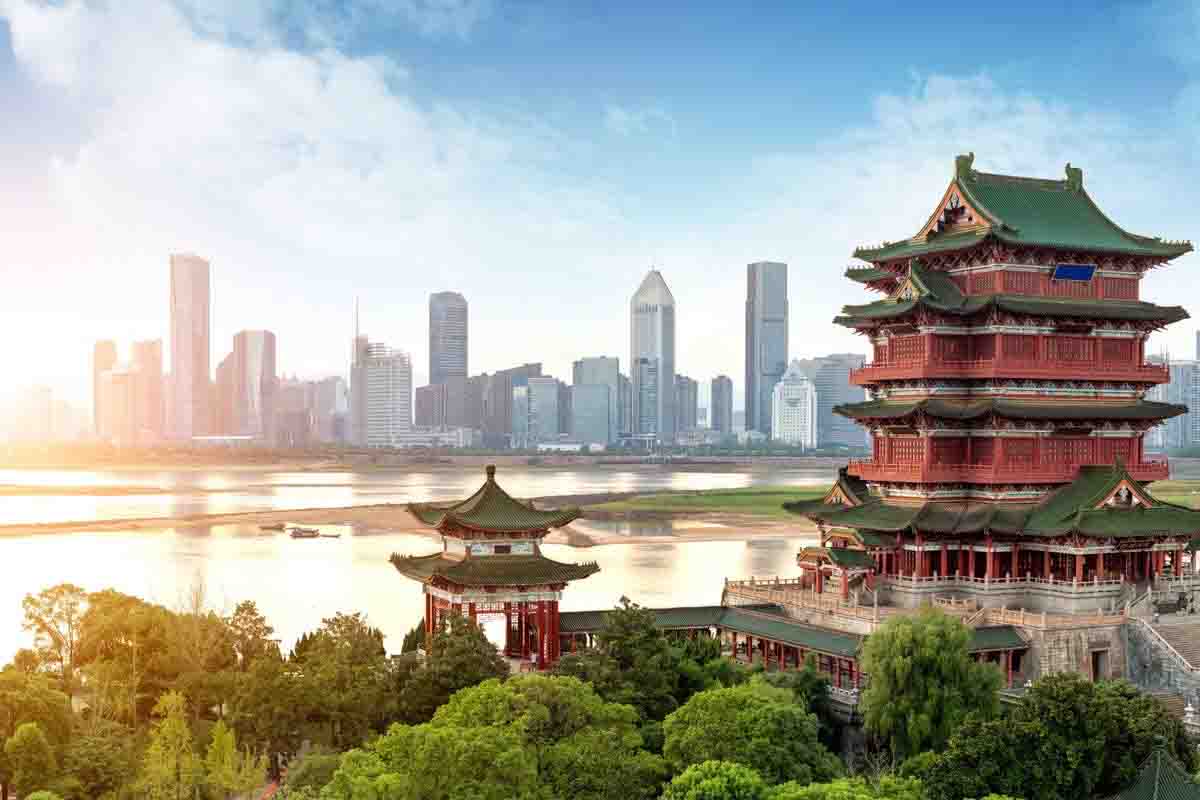 
BEIJING, China — China's economy grew 3.0% in 2022, official data released Tuesday showed, one of the weakest rates in 40 years owing to the Covid-19 pandemic and a real estate crisis.

Beijing had set itself a target of 5.5%, a rate already much lower than the performance of 2021, when the country's GDP increased more than 8%.

In the fourth quarter, China's economy grew 2.9% year-on-year, compared with 3.9% in the third quarter, the National Bureau of Statistics said.

The world's second-largest economy faced historic headwinds as 2022 drew to a close, with exports plunging last month due to a drop in global demand and rigid health restrictions that hammered economic activity.

Tuesday's figures represent China's worst growth figures since a 1.6 contraction in 1976 -- the year Mao Zedong died -- and excluding 2020, after the coronavirus emerged in Wuhan in late 2019.

Beijing abruptly loosened pandemic restrictions in early December in the wake of some of its biggest protests in years.

The World Bank has forecast China's GDP will rebound to 4.3% for 2023 -- still below expectations.