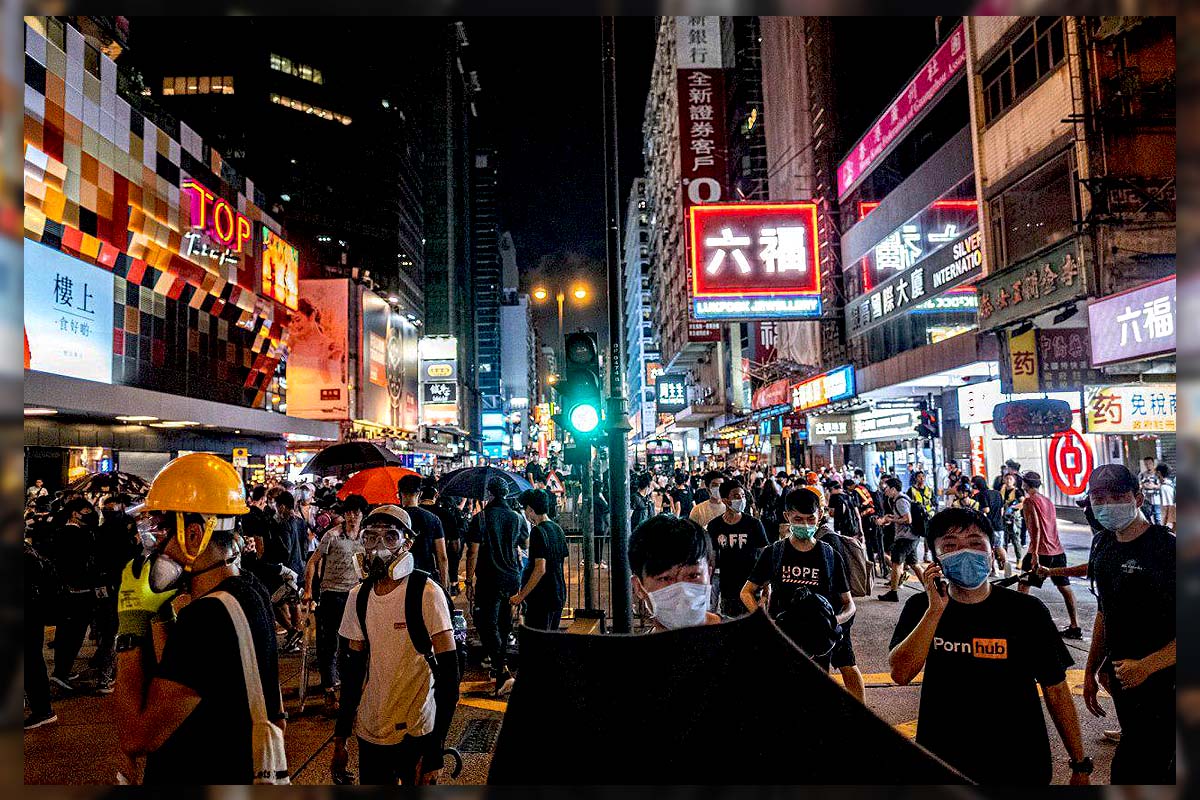 Photo by Lam Yik Fei for The New York Times


Hong Kong was a former British colony until 1997 and they still have 22 years to enjoy their freedom and until China takes over them.

Hong Kong leader Carrie Lam’s recent abolition of the highly unpopular Extradition Bill may not be enough to put a halt on the protests in the locality. The bill’s cancellation is just one of five demands listed by the protesters.

Protesters also seek the withdrawal of “the ‘riot’ description used for the 12 protests held in June; amnesty for all arrested protesters; an independent inquiry about the police brutality; and universal suffrage for the Chief Executive and Legislative Council elections.”

The first weekend following Lam’s announcement was still eventful, suggesting that protesters are not appeased by the olive branch offering of their leader.

On the same day, protesters also held a peaceful rally  in the city’s central business district, where they chanted “Reclaim Hong Kong, revolution of our times!” and “Five demands, not one less!”

Another protest was held at the Chater Gater, where 1,000 protesters pieced together a statue of a female protester in a standard demonstration uniform— hard hat, goggles, gas mask, backpack, and umbrella. 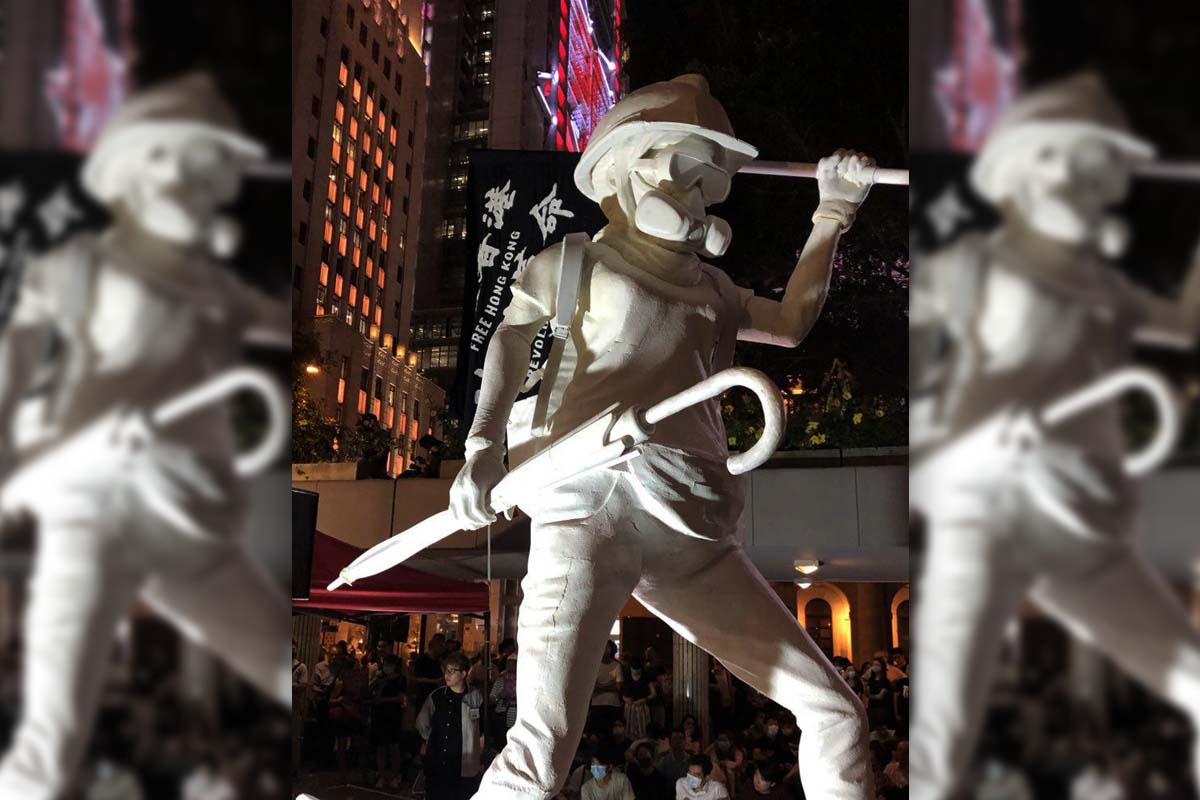 On Saturday, September 7, sit-ins were held at several malls around Mong Kok from afternoon until night. Protesters also gathered outside the Hong Kong International Airport in an attempt to access the area. However, tight security around the airport did not make the act easier for them; the nearby Tung Chung Station served as the alternative venue for the protest.

Then on Sunday, protesters marched to the United States Consulate in Hong Kong, calling for US President Donald Trump to intervene with the situation and liberate the Chinese-ruled city. The group also sang the US national anthem, ‘The Star-Spangled Banner’, as they head towards the Consulate. 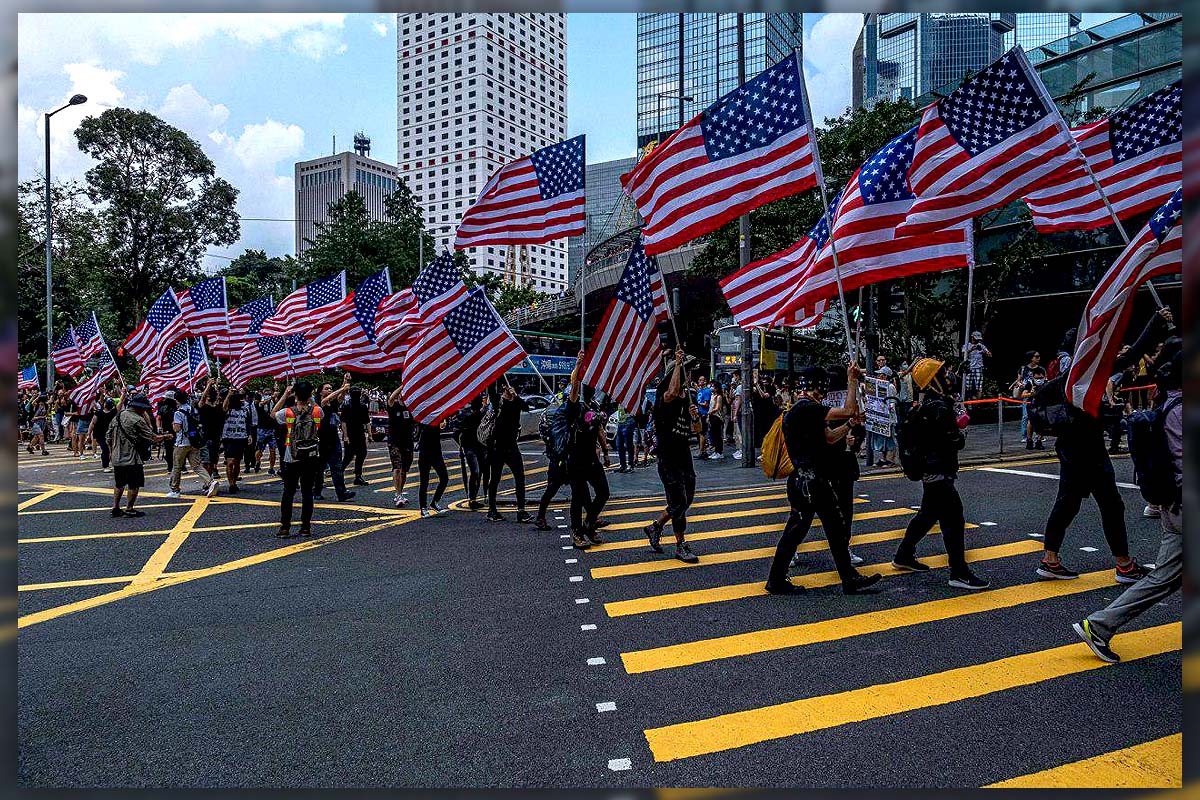 Photo by Lam Yik Fei for The New York Times

Last weekend marked the 14th straight week of political unrest situation in Hong Kong. The unrest began in June when the government proposed the Extradition Bill that would have exposed Hong Kongers to the mainland’s ‘muddied’ judicial process and system.