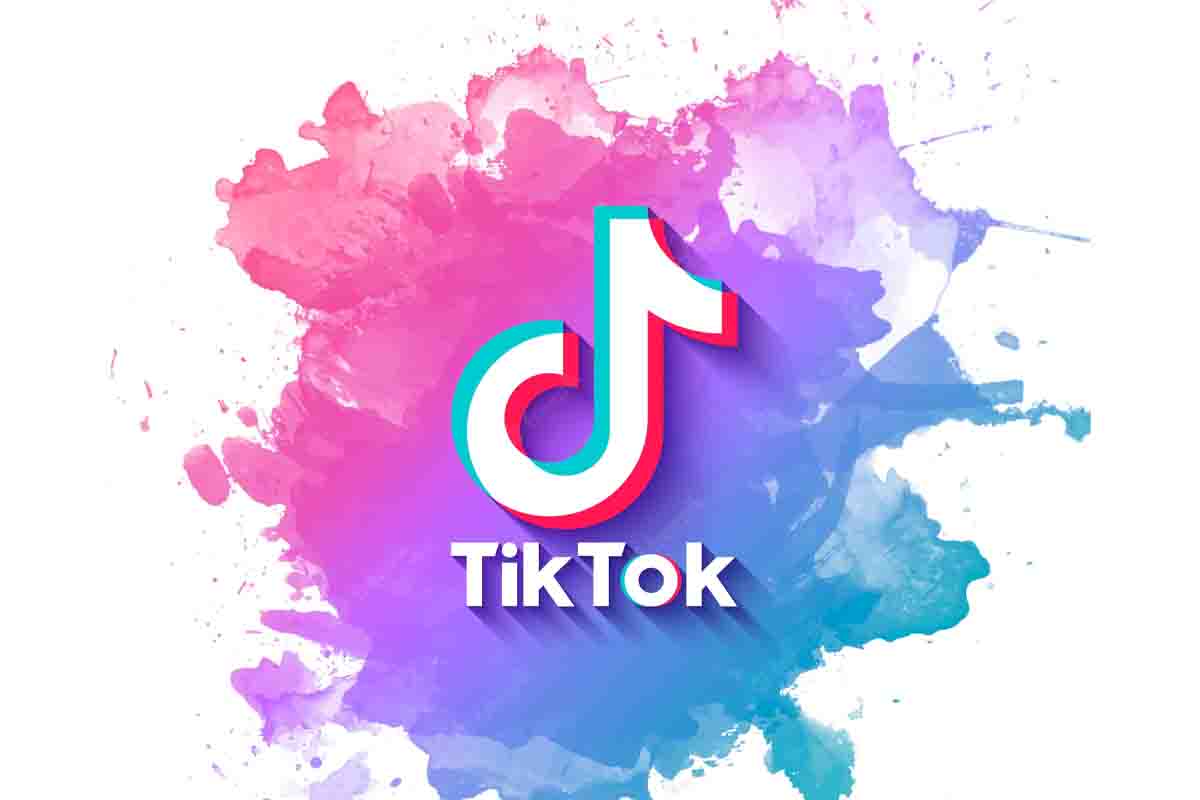 
WASHINGTON, United States — TikTok was hit Wednesday with a pair of lawsuits from the US state of Indiana, which accused it of making false claims about the Chinese-owned app's safety for children.

The legal salvo came as problems are mounting for TikTok in the United States, with multiple accusations that the extremely popular app is a national security threat and a conduit for spying by China.

"The TikTok app is a malicious and menacing threat unleashed on unsuspecting Indiana consumers by a Chinese company that knows full well the harms it inflicts on users," said Attorney General Todd Rokita in a statement.

The state also sued TikTok for allegedly deceiving customers into believing that "reams of highly sensitive data and personal information" were protected from the Chinese government.

In a statement, a TikTok spokesperson did not comment specifically on the case but said "the safety, privacy and security of our community is our top priority."

"We build youth well-being into our policies, limit features by age, empower parents with tools and resources, and continue to invest in new ways to enjoy content based on age-appropriateness or family comfort," the company said.

TikTok is facing a growing front of opposition in the United States, with several states and the US military banning its use on government devices.

Texas on Wednesday became the latest state to do so, calling for "aggressive action" against TikTok.

The highly popular app is often singled out for its alleged connections to the Beijing government with fears that China is able to use TikTok's data to track and coerce users around the world.

TikTok is currently in negotiations with the US government to resolve national security concerns, hoping to maintain operations in one of its biggest markets.

TikTok said it was "confident that we're on a path...to fully satisfy all reasonable US national security concerns."

The spectacular success of TikTok has seen rival sites such as Meta-owned Instagram or Snapchat struggle to keep up, with once soaring ad revenues taking a hit.

But Federal Bureau of Investigation Director Christopher Wray told lawmakers last month that he is "extremely concerned" about security risks linked to TikTok.