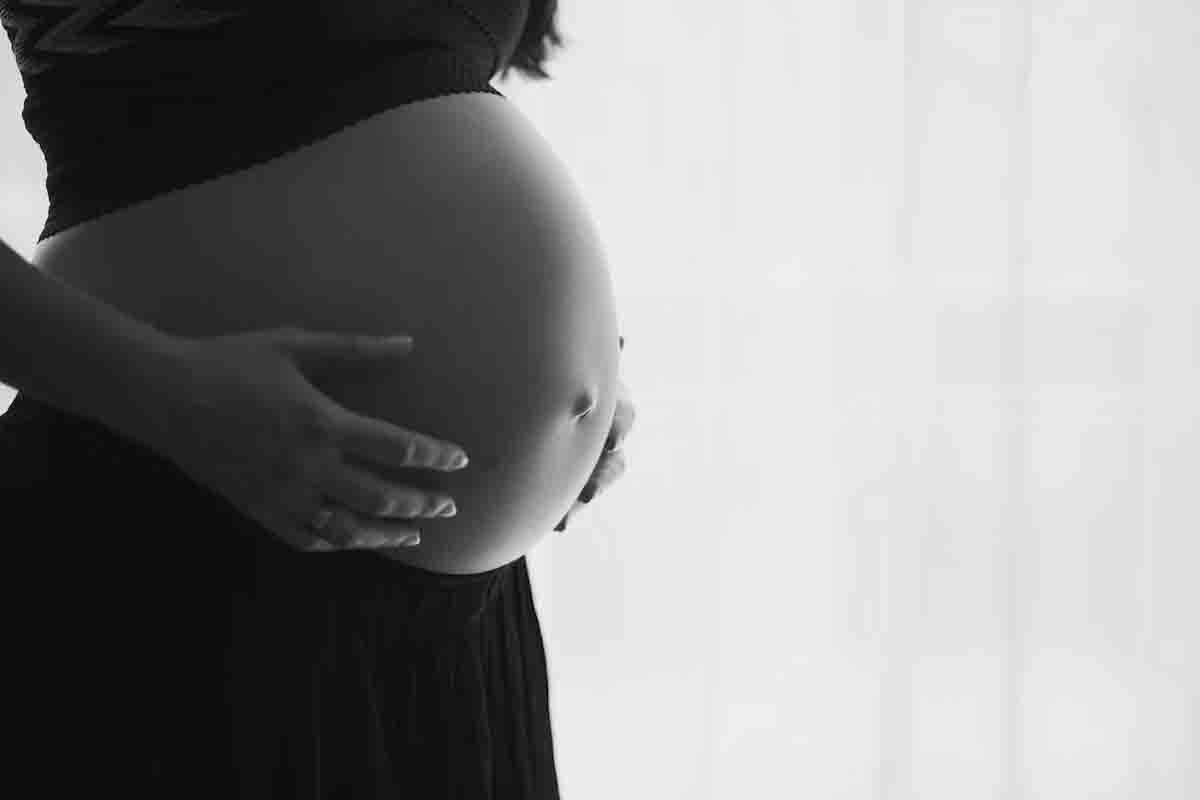 
COATZACOALCOS, Mexico — A pregnant Mexican woman died after she was cut open by two assailants who stole her unborn baby, authorities said Monday.

The alleged perpetrators were arrested with a newborn in their possession, the attorney general's office in the eastern state of Veracruz said in a statement.

The suspects, a man and a woman, appeared before a judge on Monday accused of kidnapping and femicide.

They allegedly sliced open the victim to extract the fetus because the woman attacker was unable to have children herself, an official linked to the investigation told AFP on condition of anonymity.

The victim was lured to her death through social media with a promise of clothes for her baby, relatives told local media, which said that it was the third case of its kind in recent years.

More than 3,700 women were murdered in violence-plagued Mexico in 2021, of which around 1,000 were classified as femicides, according to official figures.