Did Bruce Lee die due to drinking too much water? 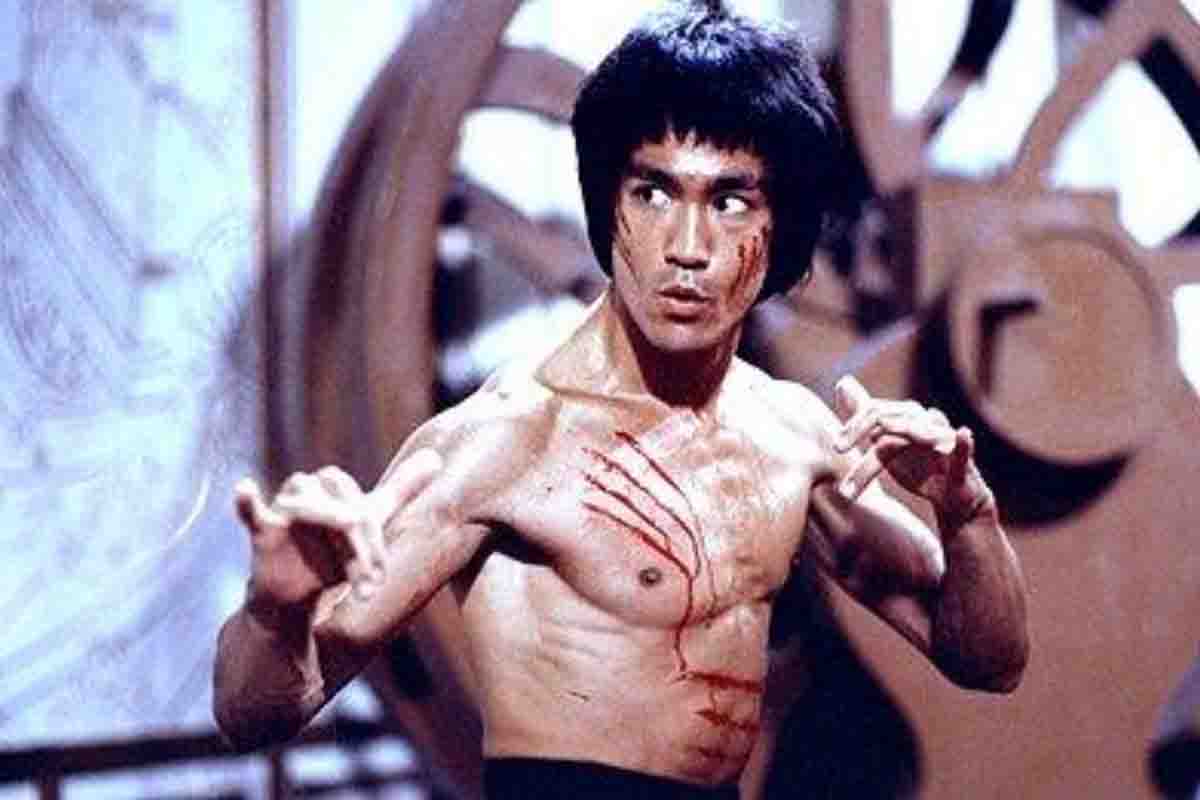 
A new study by Spanish researches proposed that late film actor Bruce Lee may have died due to drinking too much water.

Published in the December 2022 edition of Clinical Kidney Journal and was released on the National Library of Medicine, the study, titled “Who killed Bruce Lee? The hyponatraemia hypothesis", claimed that Lee died because of his “kidney’s inability to excrete excess water.”

According to the researchers, Lee had multiple risk factors for hyponatraemia --- a condition where sodium levels in the blood are below normal. The risk factors cited include the martial artist’s use of marijuana which increases thirst, and his “high chronic fluid intake,” among others.

“[We] hypothesize that Bruce Lee died from a specific form of kidney dysfunction: the inability to excrete enough water to maintain water homeostasis, which is mainly a tubular function,” a part of the study read. “This may lead to hyponatraemia, cerebral oedema and death within hours if excess water intake is not matched by water excretion in urine, which is in line with the timeline of Lee’s demise.

“Ironically, Lee made famous the quote ‘Be water my friend,’ but excess water appears to have ultimately killed him,” the researchers added.

Lee died in July 1973 in Hong Kong, at the age of 32. For decades, his his cause of death is unknown and numerous theories have been proposed. Among them include that he had a severe allergic reaction to aspirin and assassination by gangsters.