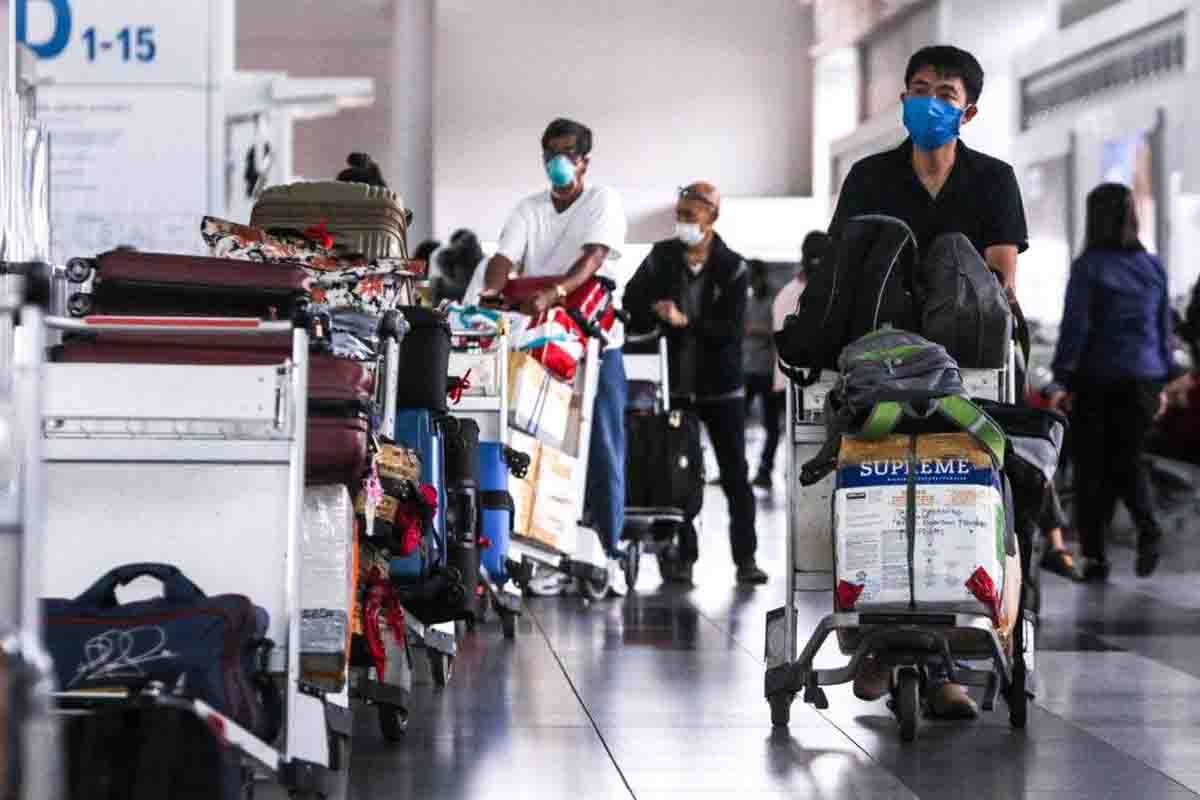 
The approval of more agencies is still ongoing.

Around 100 recruitment agencies have been approved for the deployment of overseas Filipino workers (OFWs) to the Kingdom of Saudi Arabia (KSA), the Department of Migrant Workers (DMW) announced Wednesday, November 23.

In an interview, DMW Secretary Susan “Toots” Ople said they are still working to approve more agencies and that labor attachés are now screening job orders.

Ople believes thousands of OFWs, mostly construction and domestic workers, are expected to be deployed to KSA. This, after the Philippines lifted its ban on the deployment of OFWs to KSA on November 7.