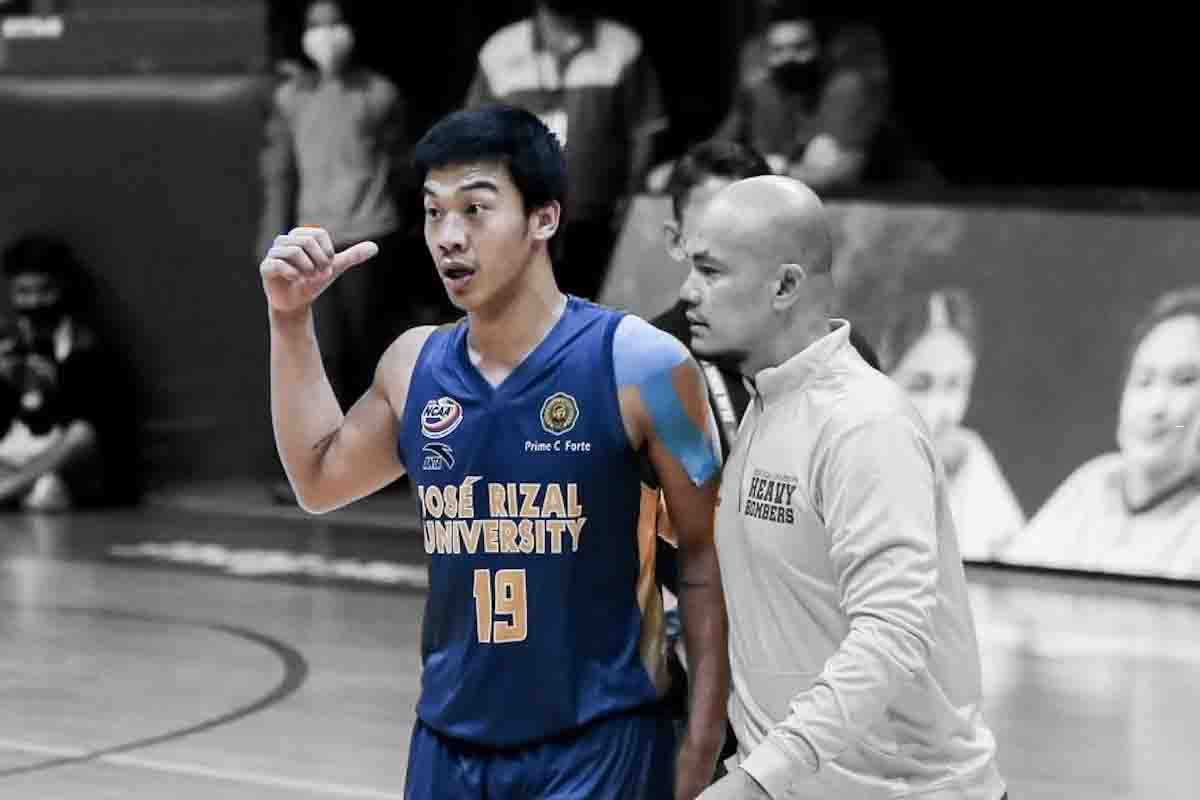 
From indefinite suspension, the Jose Rizal University team has decided to remove John Amores from their basketball team.

This is after the player assaulted several members of the College of St. Benilde (CSB) squad during a match on November 8.

JRU said Amores will also no longer be a part of any sports program of the University, effective immediately.

"Contingent with this action: (i) all privileges accruing to Mr. Amores as a student-athlete have been canceled; and (ii) based on the Student Manual of the University, he has been further meted out the penalty of suspension from his classes and has been required to undergo community service," JRU said in a statement.

The University said it will also provide Amores counseling "and help to cope with the strain of what has taken place in his young life."

Previously, Benilde players Taine Davis and Jimboy Pasturan has filed a complaint against Amores regarding the incident.