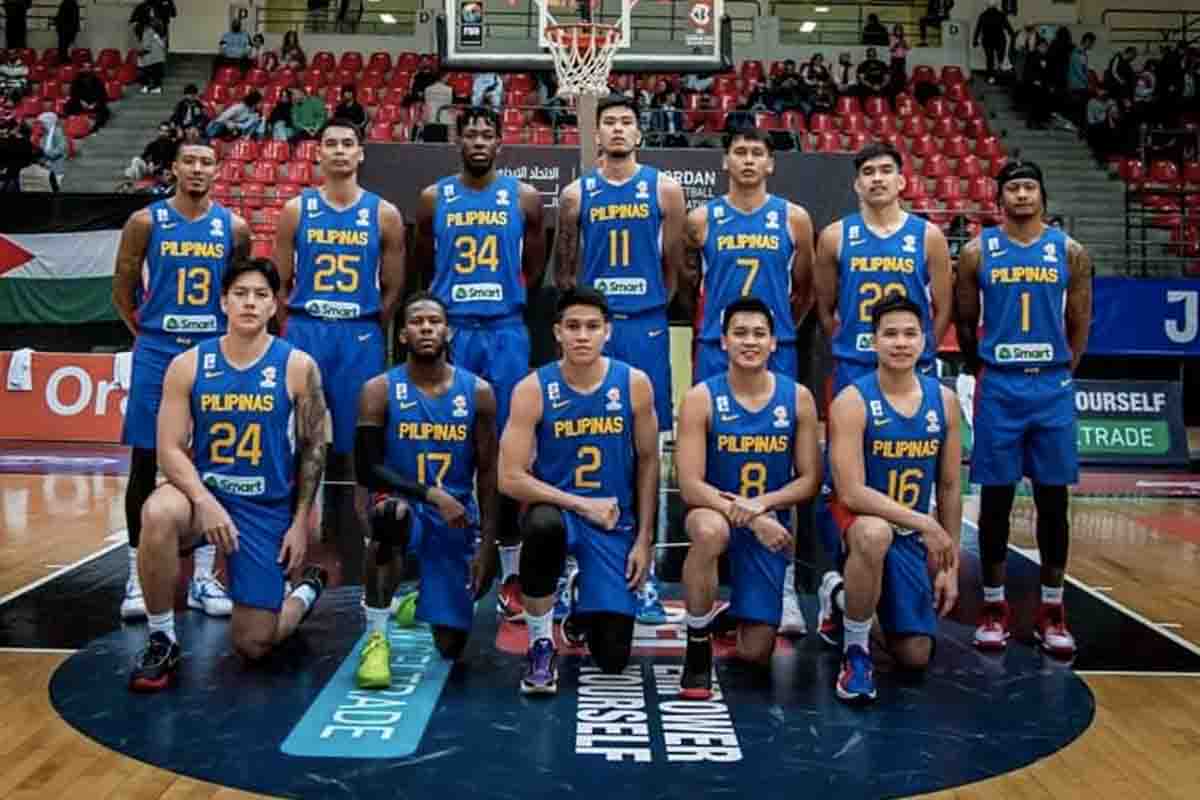 Cheers from fans filled King Abdullah Sports City during the battle of the two teams in the hardcourt. The first quarter ended with a tie score.

During the second quarter, the Philippine bets bested the Home team, 31-25. The Gilas National Team maintained their score advantage in the  third and fourth quarter.  The game ended 76-63, in favor of the Philippine team.

With their victory, the Philippine team has bought their ticket to the World Cup. Player Scottie Thompson said their next game against Lebanon and Jordan will happen at their home court.