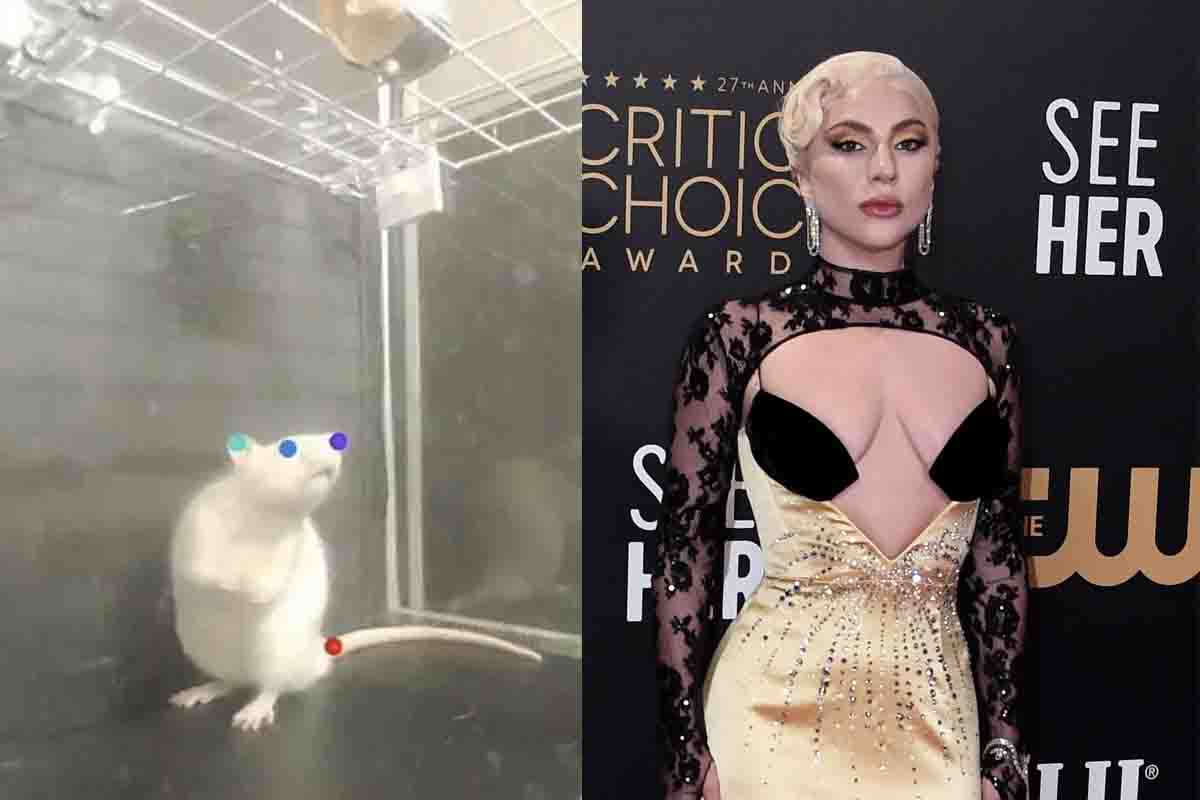 
TOKYO — Nodding along to catchy music is not just a human habit, according to Japanese scientists who have discovered that rats also move to the beat of songs by stars like Lady Gaga.

Researchers at the University of Tokyo played Mozart, Queen and Lady Gaga's "Born This Way" to rats wearing miniature sensors to detect even the tiniest movements.

They found the rodents had an innate ability to synchronize their moves to the beat, previously believed to be a skill unique to people.

"Rats' brains are designed to respond well to music," even though their bodies move only a little, said associate professor Hirokazu Takahashi, part of the team who conducted the study.

"We all believe that music has magical powers, but we don't know anything about its mechanisms," he told AFP on Tuesday.

So "we wanted to find out what kind of sound connections appeal to the brain, without the influence of emotion or memory."

For rats, the "bopping" effect was most pronounced for music in the range of 120-140 beats per minute -- the same as humans.

This led the scientists to hypothesize that it could be a reaction that is consistent across different species.

"Music moves the body. It goes beyond the auditory system and affects the motor system... the power of sound is that great," Takahashi said.

But the scientists also tried out "Born This Way" and the driving rhythm of Queen's "Another One Bites the Dust", tracks picked by Takahashi's students.

Unlike other pets such as parrots, which are famous for their uncanny imitations of music and other sounds, it was the first time the rats in the study had listened to music.

The effect of music on rats may have been overlooked until now because previous research was mainly carried out using video footage, not movement sensors, making the animals' tiny movements more difficult to detect, Takahashi said.

The study was published last week in the peer-reviewed Science Advances journal.

In the future, Takahashi said he wants to go beyond rhythm and explore the effects of melody and harmony on the brain.

"If music has an emotional effect, it would be really interesting if we could get to the point where we could see it in animals," he said.