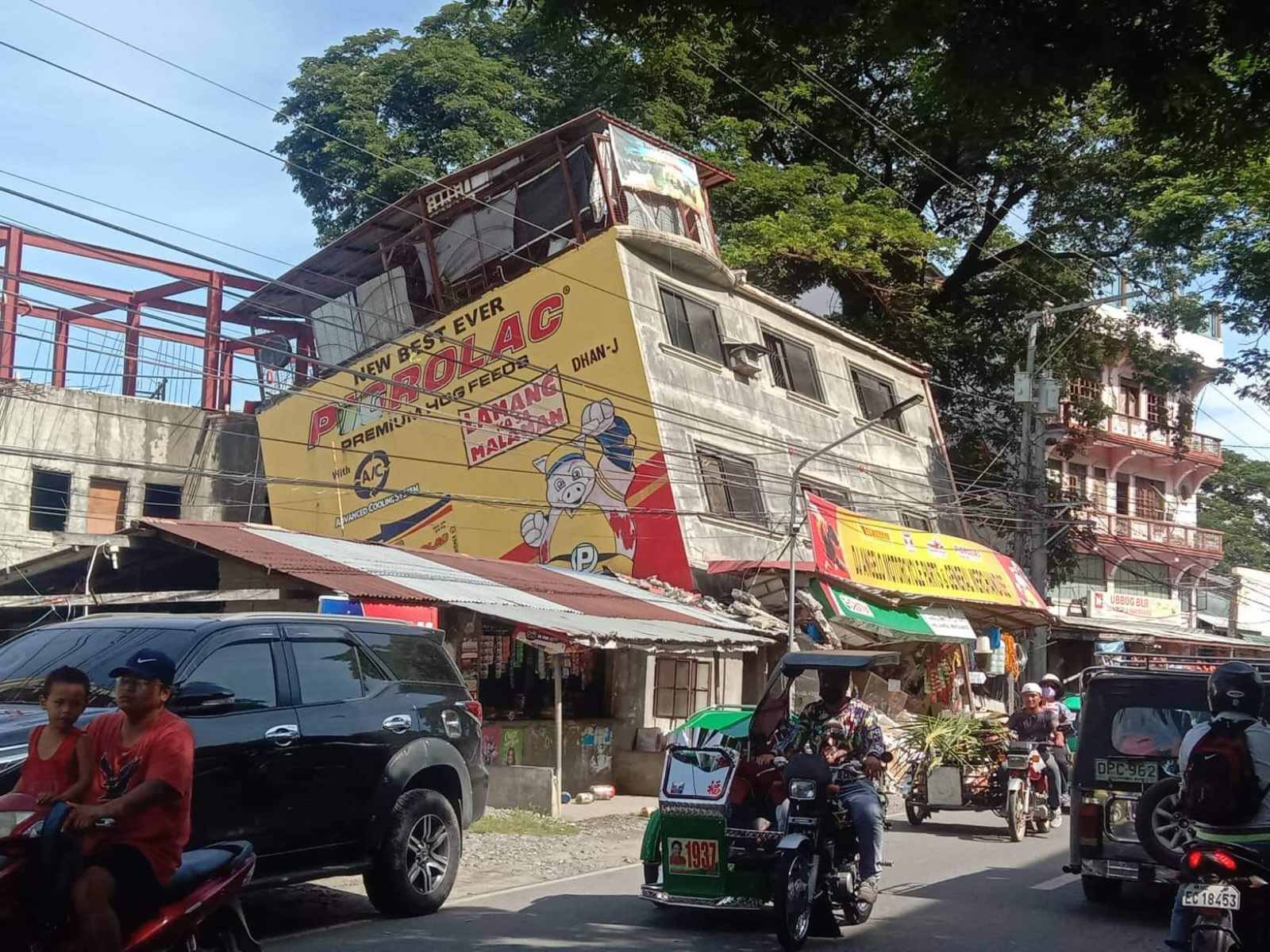 Abra under state of calamity due to magnitude 7 quake. Photo courtesy of Office of Abra Rep. Ching Bernos. | SAGISAG PH


Abra Governor Dominic Valera has declared a state of calamity in the province a day after the destructive 7.3 magnitude earthquake on Wednesday, July 27.

By virtue of Resolution No. 180 series of 2022, the Sangguniang Panlalawigan placed the entire province under the said measure to mobilize the provincial government to attend to the needs of its constituents.

“In order for the Provincial Government of Abra to immediately address the needs of the people in the aftermath of the earthquake, it is imperative to declare the entire province of Abra under a State of Calamity,” the resolution read.

According to the National Disaster Risk Reduction and Management Council (NDRRMC), there is about P33.8 million in  damages which affected 80 percent of Abra’s population.

There were 828 aftershocks ranging from magnitude 1.5 to 5.4 recorded by Philippine Institute of Volcanology and Seismology (Phivolcs) as of 11 a.m. on Thursday and more are expected in the coming weeks.

School classes and work in public offices in the province resume on August 1.