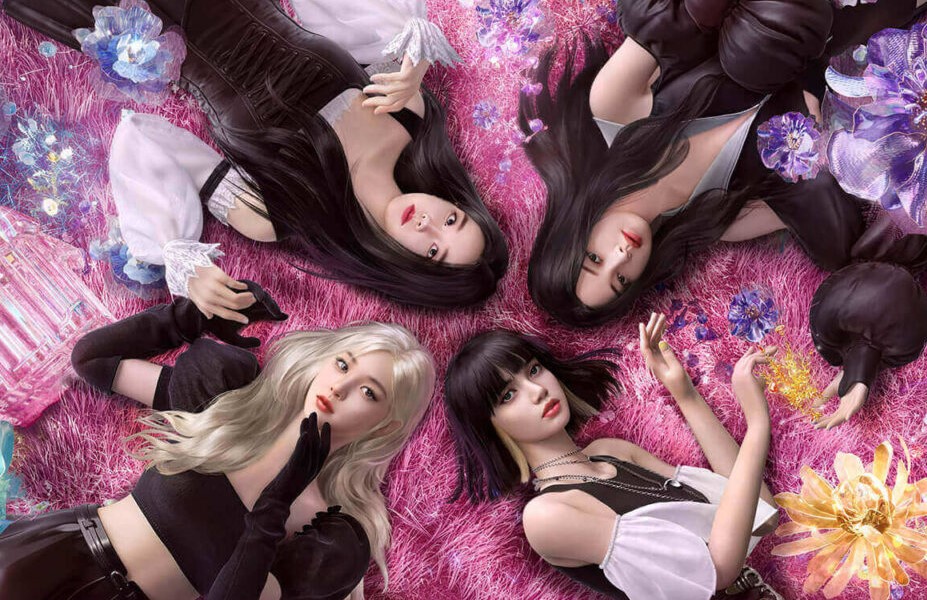 The release is one of the first steps of the quartet’s long-awaited comeback with an album release set in August.

The song was teased by the group two years earlier by playing an audio snippet in Light Up The Sky Netflix Documentary credits last 2020.

The sensational k-pop girl group first performed the full track and choreography during “The Virtual”, PUBG Mobile’s first-ever in-game concert last July 22 to 23 in North and South America and July 23 to 24 for the rest of the world.

BLINKS and gamers alike can access the production through the game from July 29  to 31.