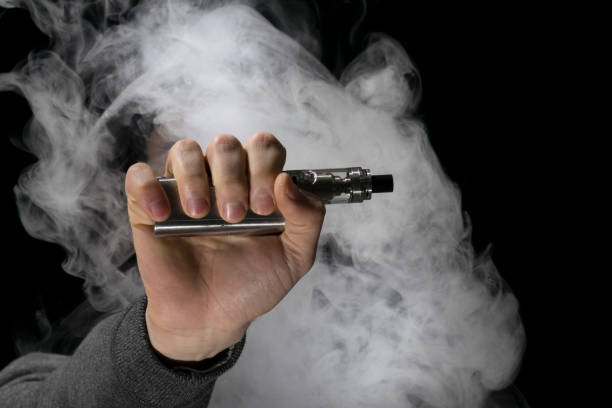 
The Vaporized Nicotine and Non-nicotine Products Regulation Bill or also known as ‘vape bill’ has become a law after lapsing despite it being requested to be vetoed by many.

This is according to a letter by Executive Secretary Victor Rodriguez sent to Congress, stating that President Ferdinand "Bongbong" Marcos Jr. allowed the bill to lapse without his signature last July 25.

The bill was transmitted by the House of Representatives to the Office of the President last June 24, whereas the past administration did not implement a decision.

As pursuant to Article 6, Section 27 of the Constitution, the bill became a law  since the President did not act upon it after 30 days.

Health experts and agencies such as the Department of Health (DOH) petitioned it to be not approved due to its contradictions to public health goals and international standards.

The law transfers the responsibility of the regulation of importation, manufacturing, selling, packaging, distribution, and usage of vaporized nicotine and non-nicotine products to the Department of Trade and Industry (DTI) instead of the DOH’s Food and Drug Administration (FDA).

It also prohibits minors to access such products as it only allows usage and sale to 18 years old and above.