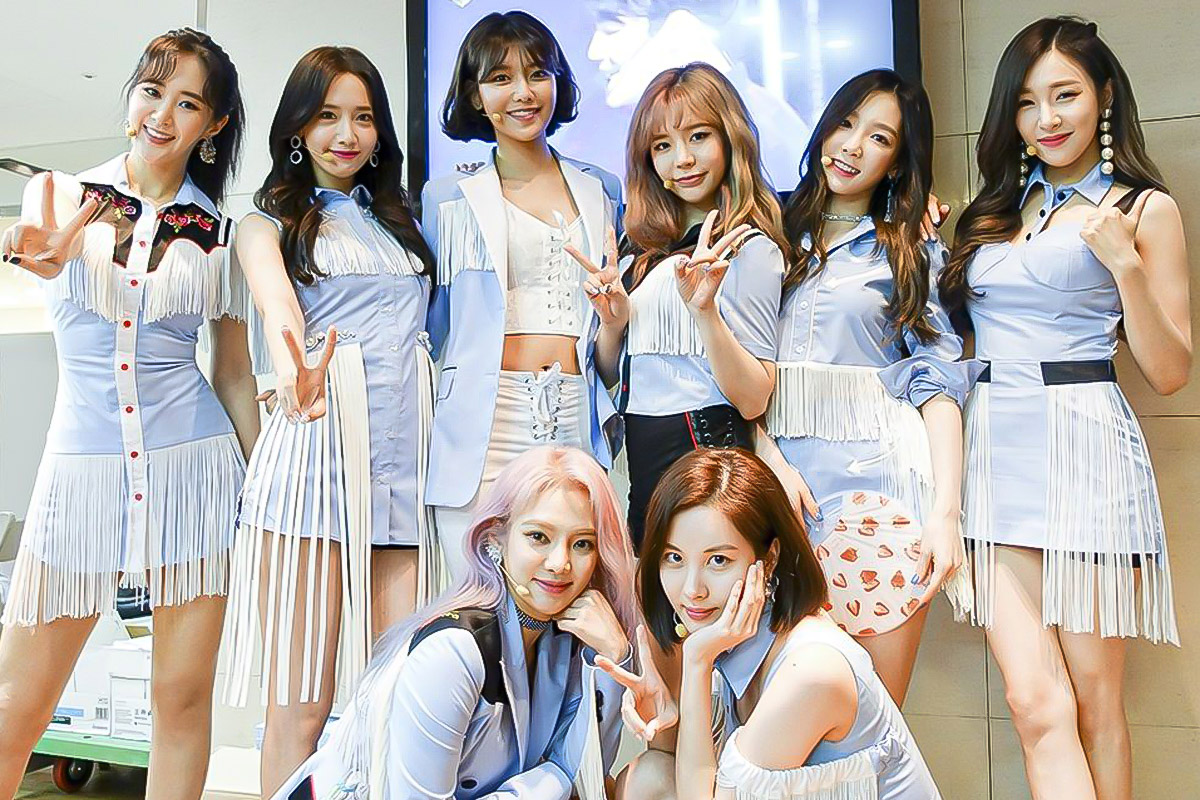 
K-pop group Girls’ Generation or SNSD revealed their newest album “FOREVER 1” set to be released this coming August 8, just in time for their 15th anniversary.

According to an announcement posted on their official Twitter account, this will be the group’s 7th full-length album since their debut with the presale beginning today, July 25. Contents and specific details about the album are yet to be advertised.

The legendary girl group will gather as a whole for the first time in five years since 2017, with their last project “Holiday Night.”

Girls’ Generation debuted in 2007 with originally nine members, having Jessica leave the group in 2014 due to conflicts with her personal and professional life as an idol.

The team is known for their hit songs “Gee” and “I Got A Boy” which helped the Korean Wave to flourish worldwide.