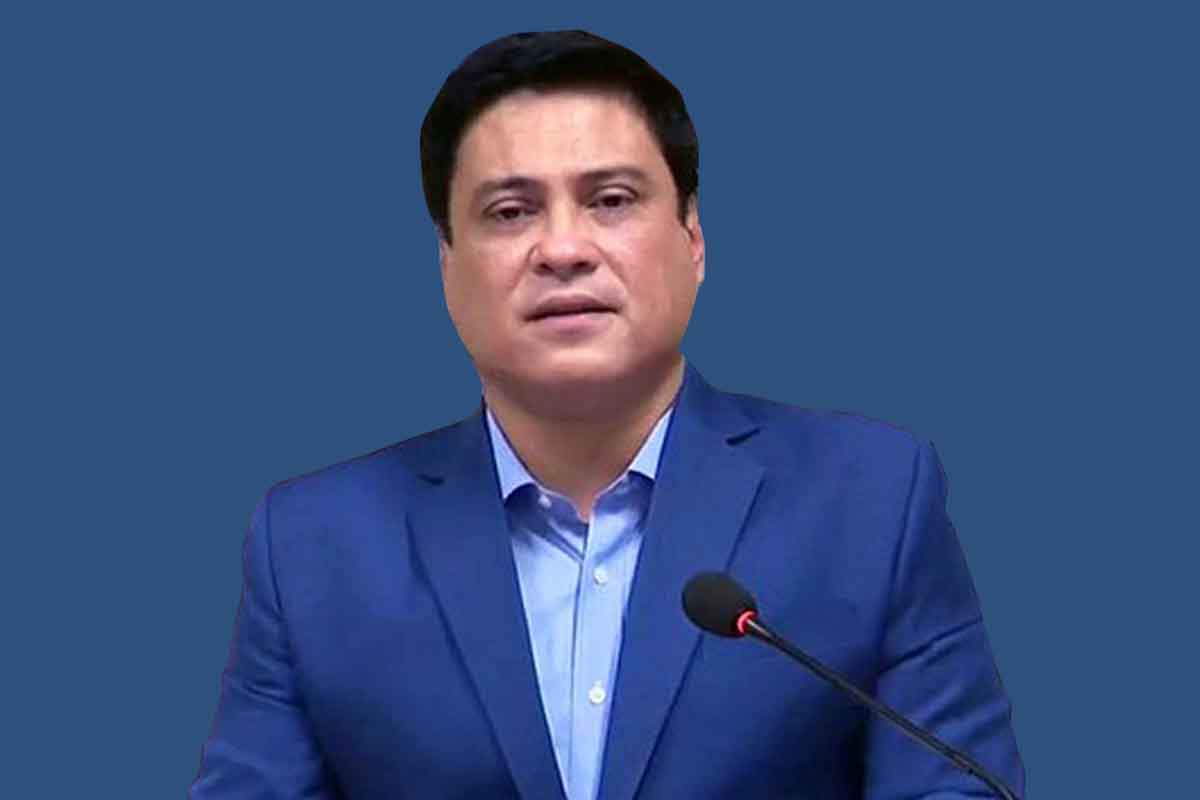 
Senators officially elected Senator Juan Miguel Zubiri as the new Senate president during the opening of the 19th Congress on Monday, July 25.

Villanueva in nominating Zubiri said he is "most qualified and eligible" for the post.

Sibling Senators Alan Peter Cayetano and Pia Cayetano have stated on record that they did not participate during the election of the Senate president. They will be "independent" senators in the 19th Congress.

Meanwhile, Senators Risa Hontiveros and Aquilino "Koko" Pimentel III abstained during the election of Zubiri, making them automatic members of the minority bloc.