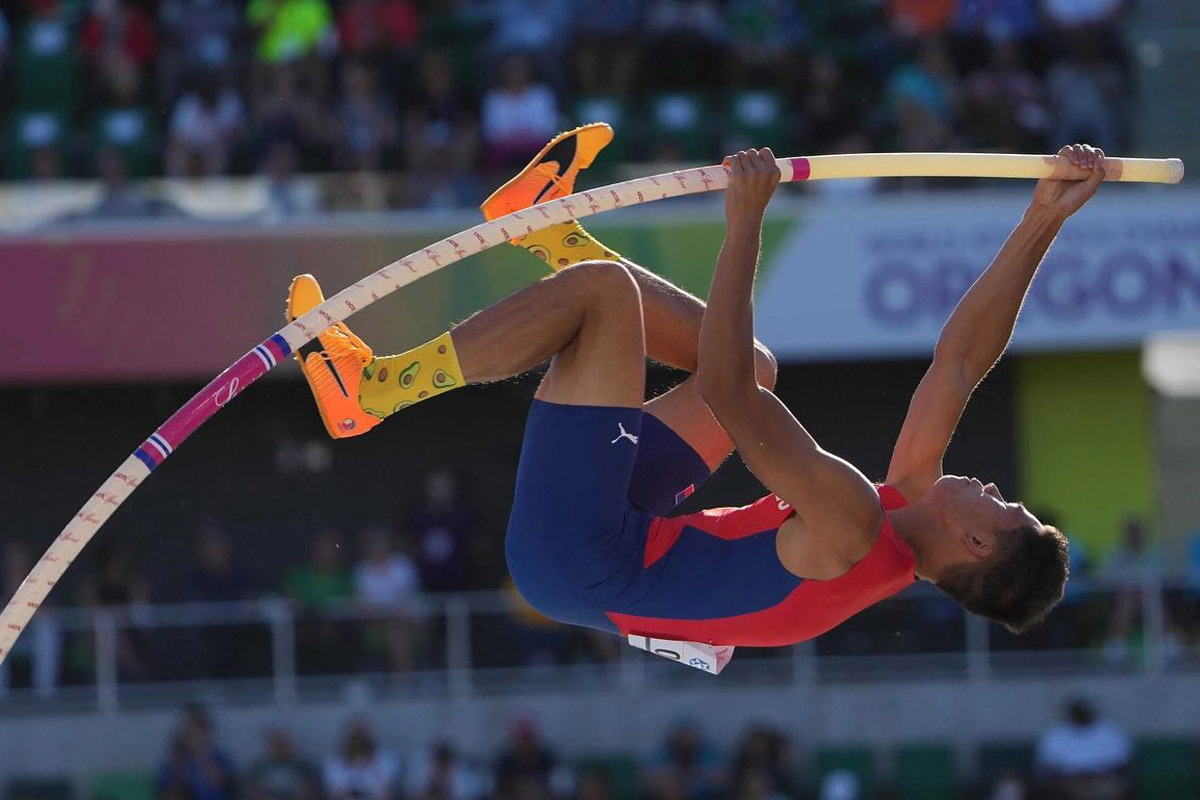 Obiena becomes the first Filipino to take placement in the said competition where he sets a new national and Asian record of 5.94 meters, breaking it by one centimeter difference which he previously established.

EJ made it to the finals by being the only Asian from the 12 qualifiers.

He then proceeded to achieve a bronze podium finish alongside American Chris Nilsen for silver, and Olympic champion American-born Swedish Armand “Mondo” Duplantis for gold.