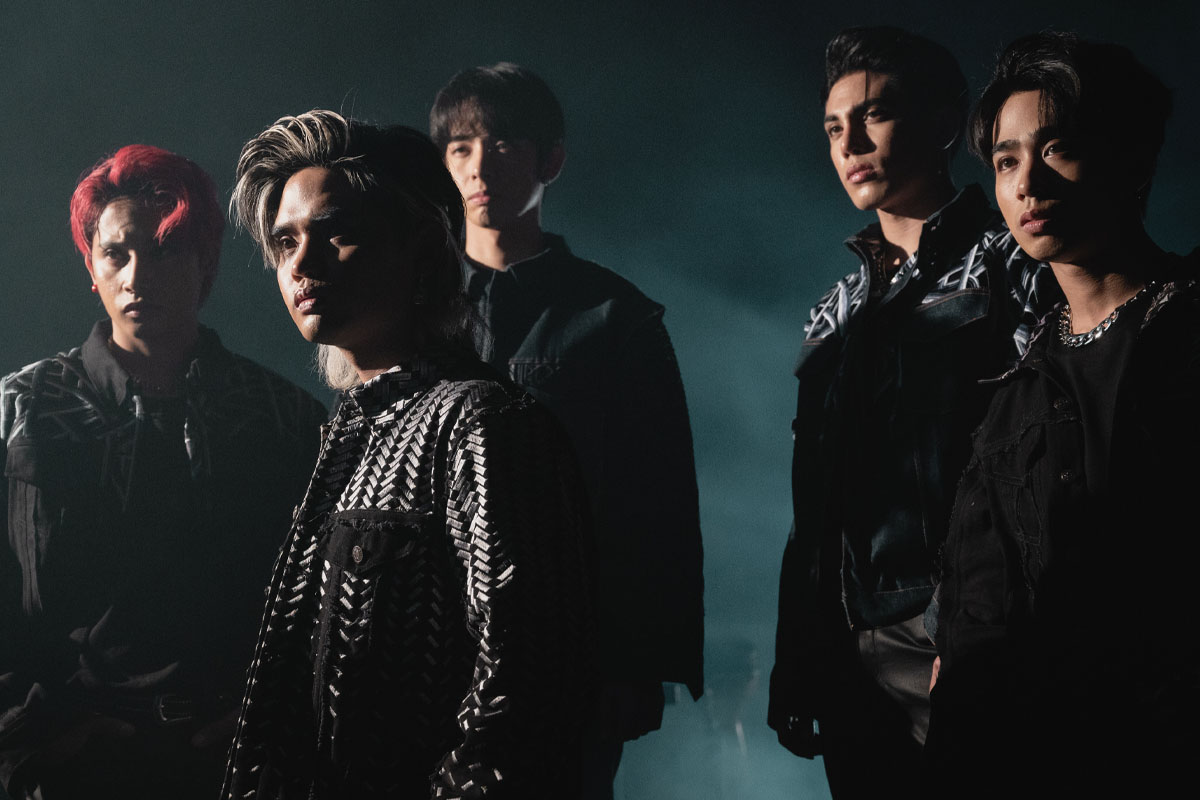 SB19 Makes it to Teen Vogue’s list of ‘Our Favorite Bands of All Time’. Photo courtesy of SB19 Official Twitter. | SAGISAG PH


Pinoy Pop group SB19 gets included in an article from Teen Vogue entitled ‘Our Favorite Bands of All Time’ alongside groups such as BTS, One Direction, Westlife, and The Beatles.

The feature by De Elizabeth showcased 33 boy bands of different decades for each generation of music enthusiasts.

The P-pop ensemble is the only Filipino icon mentioned in the said story.

“They were formed in 2016 after winning a talent search, going on to release a studio album along with eight singles. They’ve continued achieving heights of popularity in early 2022 with the release of their hit ‘Bazinga’,” the article read.

SB19 is labeled as ‘P-pop Kings’ as they became the first Filipino group to place on Billboard’s Next Big Sound, Social 50 Weekly, and Year-End charts last 2019.

They were also the first Filipino and Southeast Asian celebrity to be nominees of Top Social Artist category for the Billboard Music Awards.