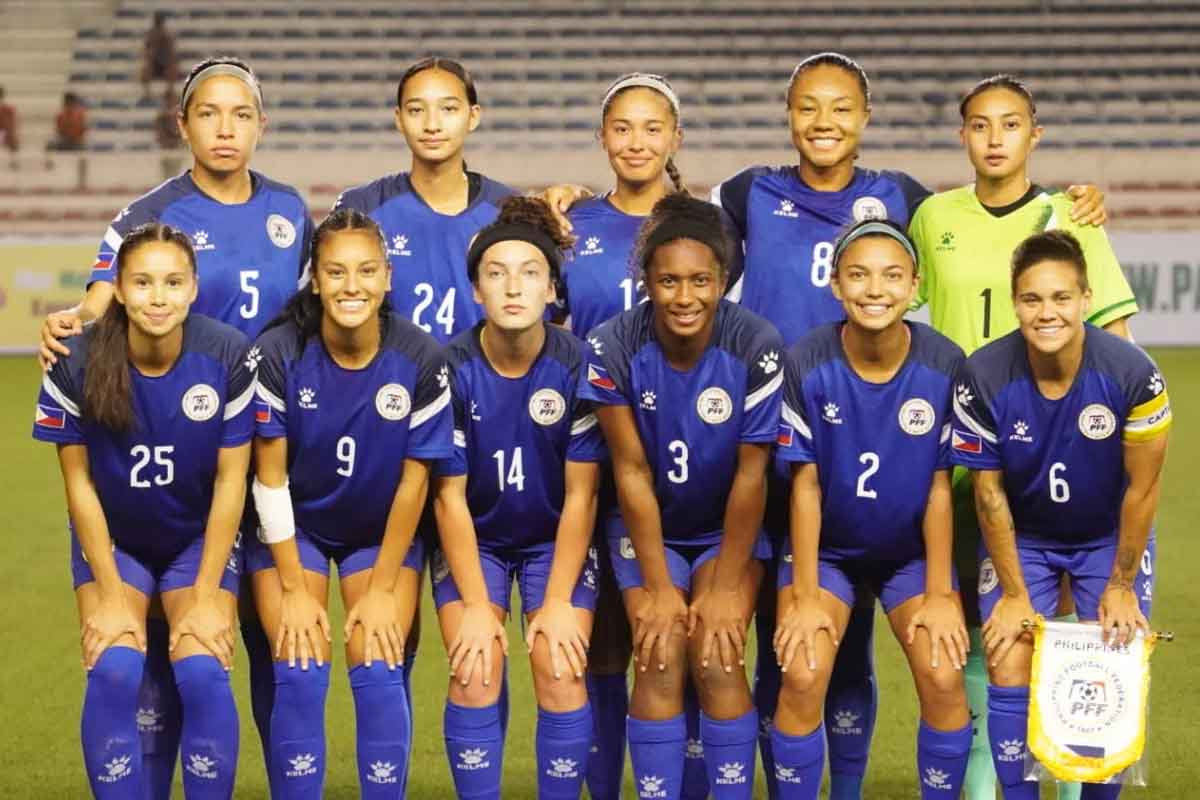 
The Filipinas’ win was the first victory the Philippines has won under the AFF banner.

It was a dream start for the Filipinas courtesy of two goals by Jessika Cowart and Katrina Guillou in the first half of the match, boosting the team’s confidence all the way to the 89th minute of the match where Sarina Bolden scored one more, capping the evening.

The Filipinas’ win was the first victory the Philippines has won under the AFF banner.

The Filipinas recently landed a bronze medal finish in the 31st Southeast Asian Games in Hanoi.

They are also set to compete in the 2023 Fifa Women’s World Cup scheduled on July 20 to August 20 in Australia and New Zealand.