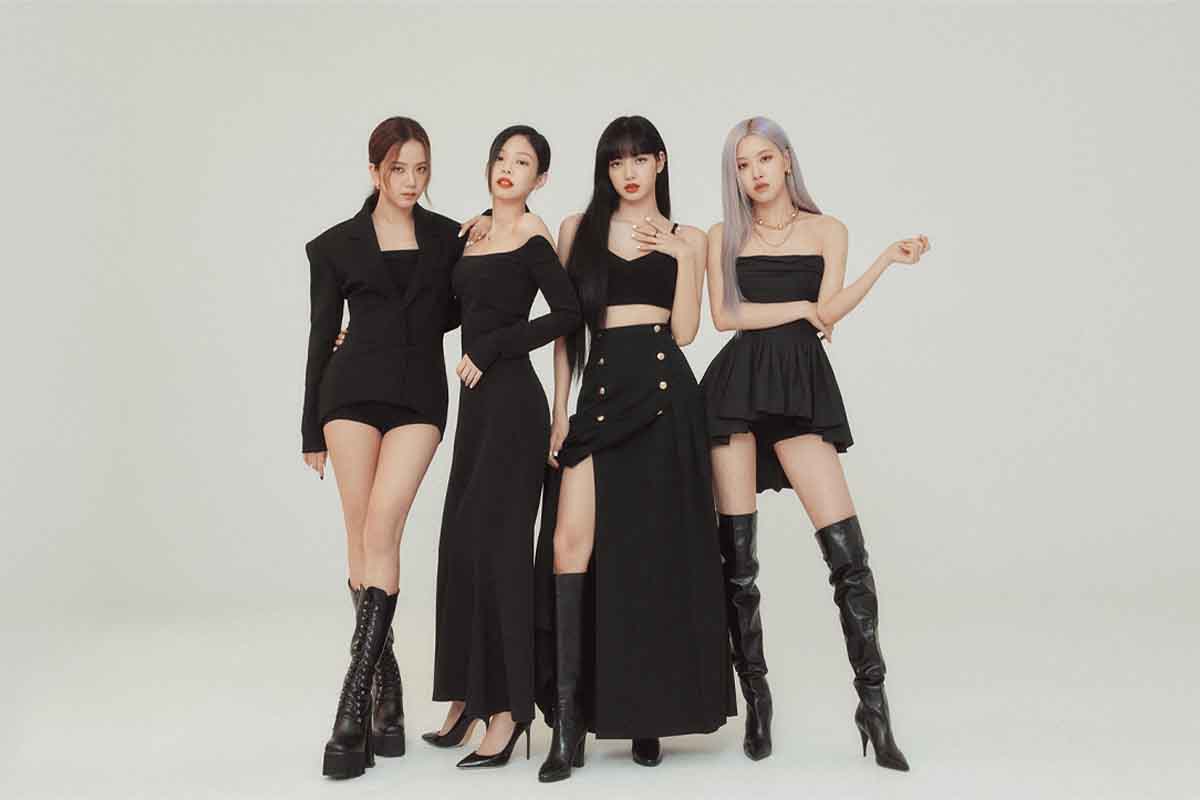 
K-pop group BLACKPINK is coming back this August after almost two years!

YG Entertainment in a press release on Wednesday said the group “is now at the final stage of recording its new album.”

“They will embark on the filming of a music video within this month and release new songs in August,” it added.

While the management did not give details about the upcoming album, it said that Jisoo, Jennie, Rosé, and Lisa have devoted themselves for a long time to completing “multiple tracks featuring the band’s signature music style.”

BLACKPINK fans, known as Blinks, were also hyped with the announcement of a worldwide tour that, according to YG, would be "the largest world tour in the history of a K-Pop girl group."

"In order to expand their rapport with fans around the world, BLACKPINK will go on the largest world tour in the history of a K-Pop girl group until the end of the year along with their comeback and large-scale projects worthy of that status will continue,” it said.

The new album next month will mark BLACKPINK’s first comeback since they released their first studio-length album “THE ALBUM” in 2020.