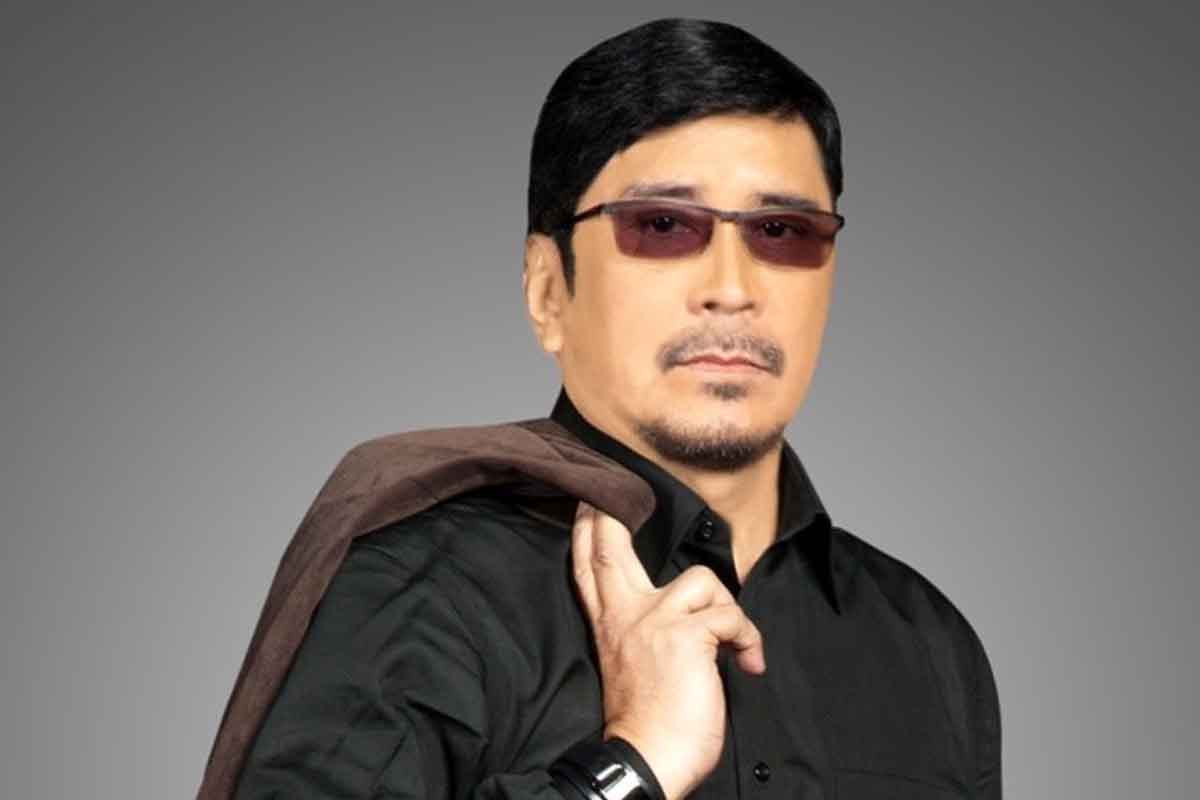 
Broadcaster Ben Tulfo has been indicted for cyber libel.

The Iloilo City Prosecutor’s Office in a resolution dated May 30, 2022 has approved filing a criminal complaint for three counts of cyber libel against Tulfo for publicly “castigating” Iloilo-based lawyer Kazper Vic Bermejo.

The issue rooted from an aired episodes of Tulfo’s program “Bitag” in August 2021 wherein he described Bermejo as an inexperienced, incompetent, proud, and hardheaded lawyer.

In the 15-page resolution penned by Senior Assistant City Prosecutor Adri Anne T. Montes-Española and approved by City Prosecutor Peter Baliao, ICPO said Tulfo casted doubt on the character of Bermejo and exposed him to public ridicule in his program.

“These aspersions effectively exposed [the] complainant to public ridicule. In fact, the public comments of the viewers of the ‘Bitag’ episodes called [the] complainant immoral, bastos, kiss-ass, sleeping with the client, kadiri, among others,” a part of the resolution read.

“The witnesses of the complainant also narrated how demeaning the statements of respondents against [the] complainant appeared to them,” it added.

It also quoted a 2019 Supreme Court decision penned by Justice Marvic Leonen that affirmed a libel conviction of Tulfo’s brother, now-Senator Raffy, and several others.

Part of Justice Marvic Leonen's discussion read: “More often than not, journalists are [at] the forefront of information publication and dissemination. Owing to the nature of their work, they have the prerogative to shape the news as they see it. This Court does not turn a blind eye to some of them who twist the news to give an ambiguous interpretation that is in reckless disregard of the truth…Crafting inaccurate and misleading news is a blatant violation of the Society of Professional Journalists Code of Ethics….As such, journalists should observe high standards expected from their profession. They must take responsibility for the accuracy of their words, careful never to deliberately distort facts or context by verifying information before releasing it for public consumption.”

Tulfo ’s public “castigation” of Bermejo has been previously condemned by the Integrated Bar of the Philippines (IBP) Iloilo and Capiz chapters, saying he displayed “grossly unethical journalism in the guise of ‘investigative journalism’.”