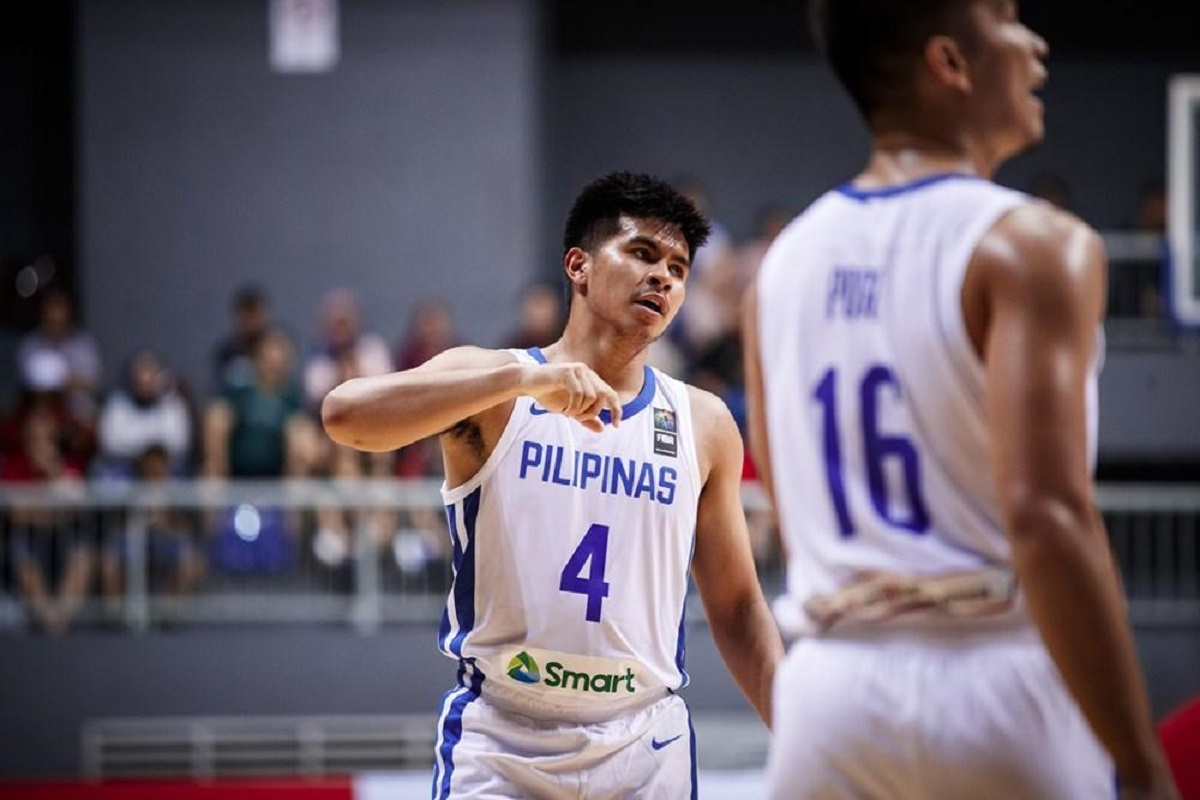 
Gilas Pilipinas team captain Kiefer Ravena said that his brother Thirdy will join the Philippine men’s basketball squad for the FIBA Asia Cup to be held in Jakarta, Indonesia next week.

The older Ravena stressed that his sibling wanted to ensure a good condition before committing to play for Gilas.

"I think he'll be there from the last time I heard from him. He was just trying to recover from his injury and wanting to be healthy for the FIBA Asia Cup. He did not want to come out and join the team not 100 percent because he's gonna end up hurting the team more than benefiting it," Kiefer said.

In the third window of the FIBA World Cup qualifiers, Gilas only took advantage of 10 players, as ballers Dave Ildefonso and Angelo Kouame suffered injuries. Ildefonso is receiving therapy for his knee injury while Kouame is recovering from a partially torn anterior cruciate ligament (ACL).

Kiefer has also stressed that the team’s chemistry, especially the bond formed in the last couple of weeks, will be a key factor coming into the tournament.

Gilas Pilipinas is among the four teams in Group D of the FIBA Asia Cup, along with India, Lebanon, and New Zealand.

"We're really banking on one another, the brotherhood that we developed all throughout the month that we had. I think that's going to be a big part coming to FIBA Asia (Cup). One thing that's good there, we already faced the two teams (New Zealand and India) in our group so we kinda have a glimpse on how to prepare for them, and Lebanon is no stranger to the Asian scene," Kiefer said.

Gilas will have their first match against Lebanon on July 13, followed by India on July 15, and New Zealand on July 17.