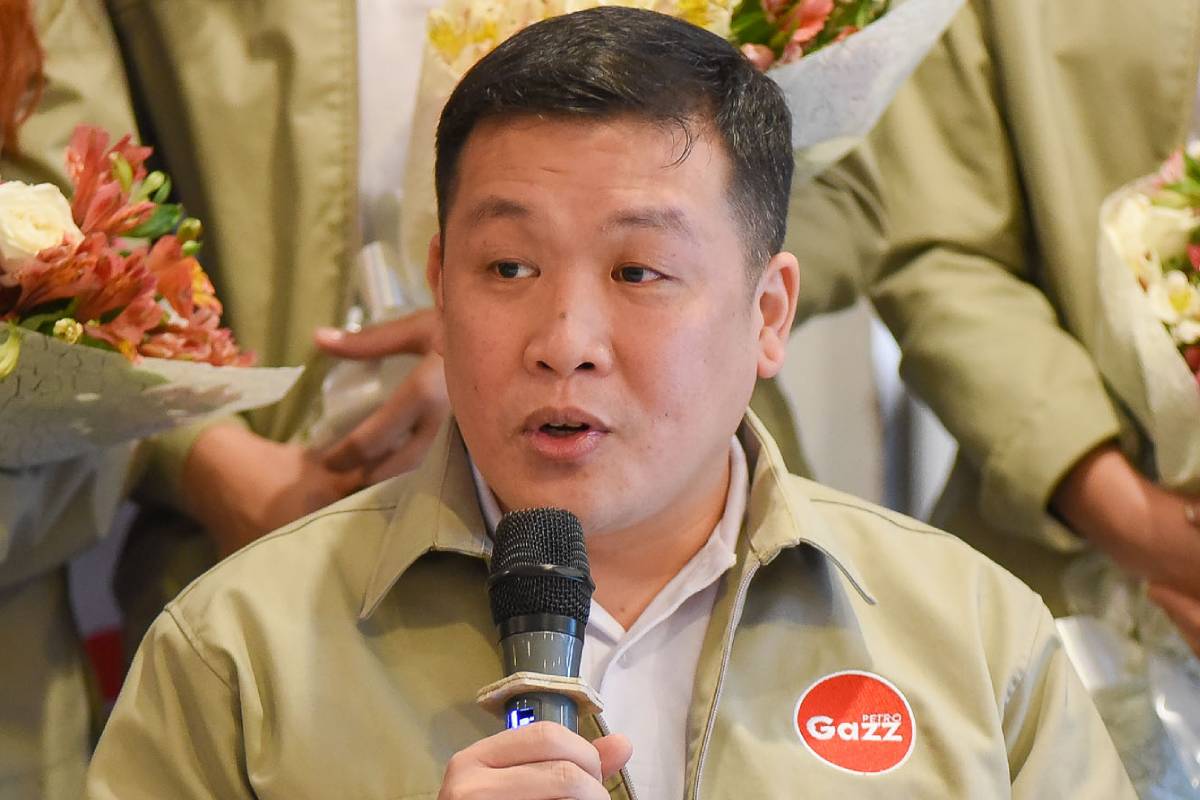 
Jerry Yee is named as the new head coach of Adamson University for the upcoming UAAP Season 85, the university revealed on Friday.

Yee will take the position of Lerma Giron, who has been the main brain of the Lady Falcons since 2019. Adamson finished at the fifth spot last season under Giron.

The newly tapped head coach has been in the UAAP before, maneuvering University of the Philippines Lady Maroons during Season 76 up to 79. He led the university to its most recent final four appearance in 2016, during Season 78.

Aside from being appointed as the new head coach of the Lady Falcons, Yee is also currently the head coach of the De La Salle-College of Saint Benilde, which rules the ongoing NCAA Season 97 women’s volleyball tournament with no losses acquired yet.

The multi-titled coach is also the mastermind of the Petro Gazz Angels in Premier Volleyball League (PVL), the only professional volleyball tournament in the country. He led the team to finish with a silver medal at the last Open Conference of PVL.

As UAAP Season 85 kicks off, Adamson University expects that Yee will bring the Lady Falcons in the final four, like he did for UP Lady Maroons last Season 78.

It was back in 2014, during Season 76, when the Lady Falcons made their final four appearance.

Meanwhile, young players such as Lucille Almonte, Rizza Cruz and Lorene Toring will lead Adamson in the upcoming season.

Top-gun Trisha Genesis and rookie setter Louie Romero are yet to announce whether they will play for the Lady Falcons in UAAP 85.