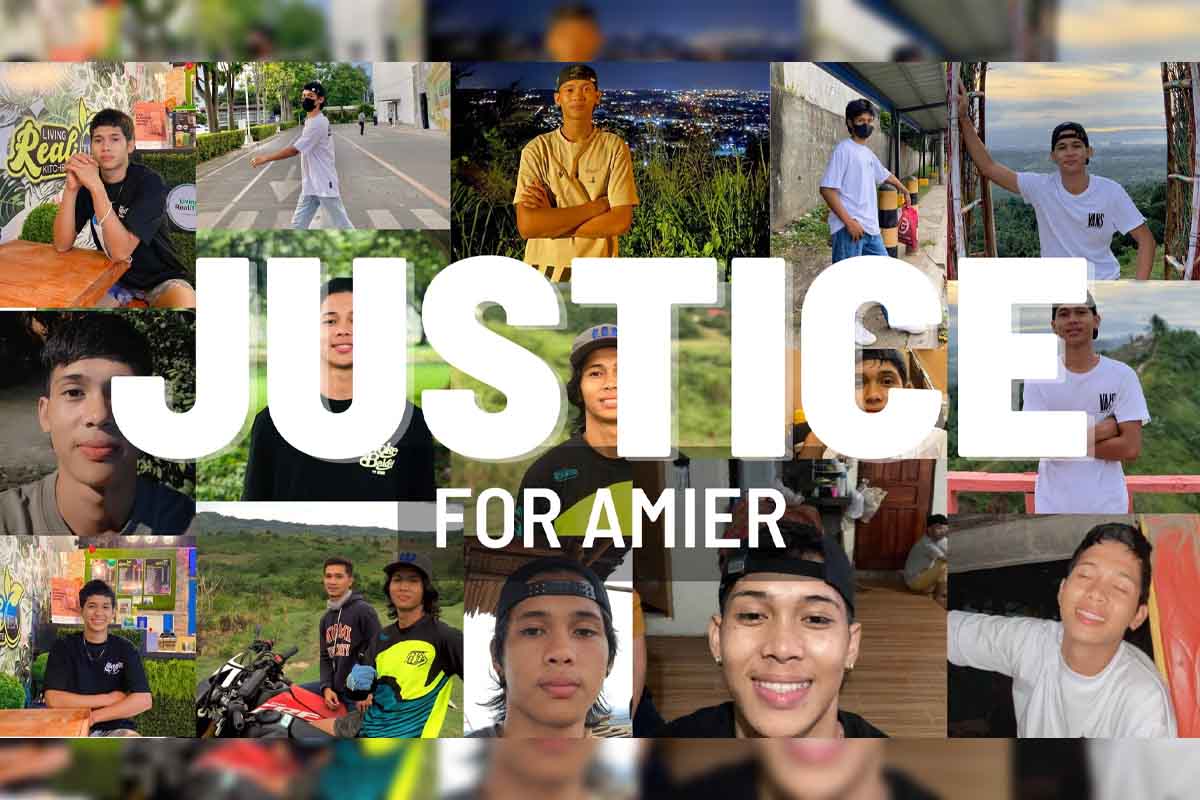 
Amierkhan Pulalon Mangacop was just picking up his cousin at a bar in Davao City when he was shot seven times by Dr. Marvin Rey Andrew R. Pepino, a non-uniformed personnel of the Police Regional Office-Davao.

Amier as his family and friends call him, was just 19 years old and a Grade 12 student.

According to a post by “Justice for Amier Mangacop” Facebook page, Amier and his cousins weren’t drunk or high and definitely were not high on drugs.

“On the contrary; Dr. Marvin Pepino, a son of a Philippine National Police General, brought a gun and was drinking in a public place,” the post read.

Davao City Police Office (DCPO) spokesperson Maj. Ma. Teresita Gaspan said the incident could have been avoided had the weapon been barred from the establishment.

Meanwhile, DCPO director Col. Alberto Lupaz said they have prepared a murder charge against the suspect. He said Pepino will face charges under Sect. 31 of RA10591 for Illegal Possession of firearms since he has no permit to carry firearms outside of residence (PTCFOR).

Police are also looking into the accountability of business owners as it is prohibited to carry firearms in establishments that serve alcoholic drinks.