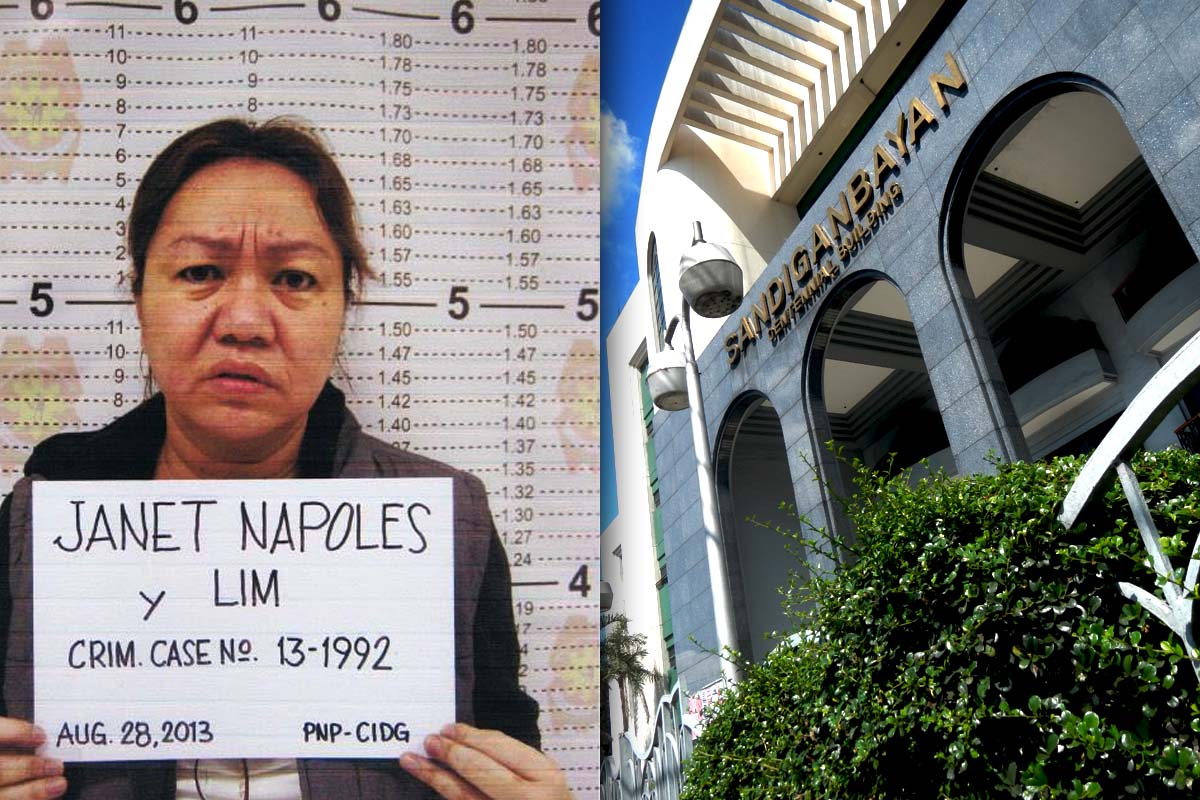 The Sandiganbayan 5th Division denied the demurrer to evidence filed by former businesswoman Janet Lim Napoles and Association of Philippine Electric Cooperatives Partylist Rep. Edgar for the dismissal of their P57-million plunder case.

A 34-page resolution was issued on August 28 and stated that there is sufficient evidence that the two were involved in the multi-billion peso Priority Development Assistant Fund scam.

The court said in the resolution penned by Associate Justice Maria Theresa Mendoza-Arcega, with the concurrence of Division Chairperson Rafael Lagos and Associate Justice Maryann Corpus-Mañalac, “The case before us replete with evidence that would warrant a conviction if not rebutted by the defense.”

Court said that Valdez and Napoles hypothesize in their respective demurrers that the jurisdictional amount of P50 million for the crime of plunder to prosper was not established by the [resecution and the arguments are unpersuasive.

With the denial of their demurrers, Valdez and Napoles are set to present their evidence on September 12.