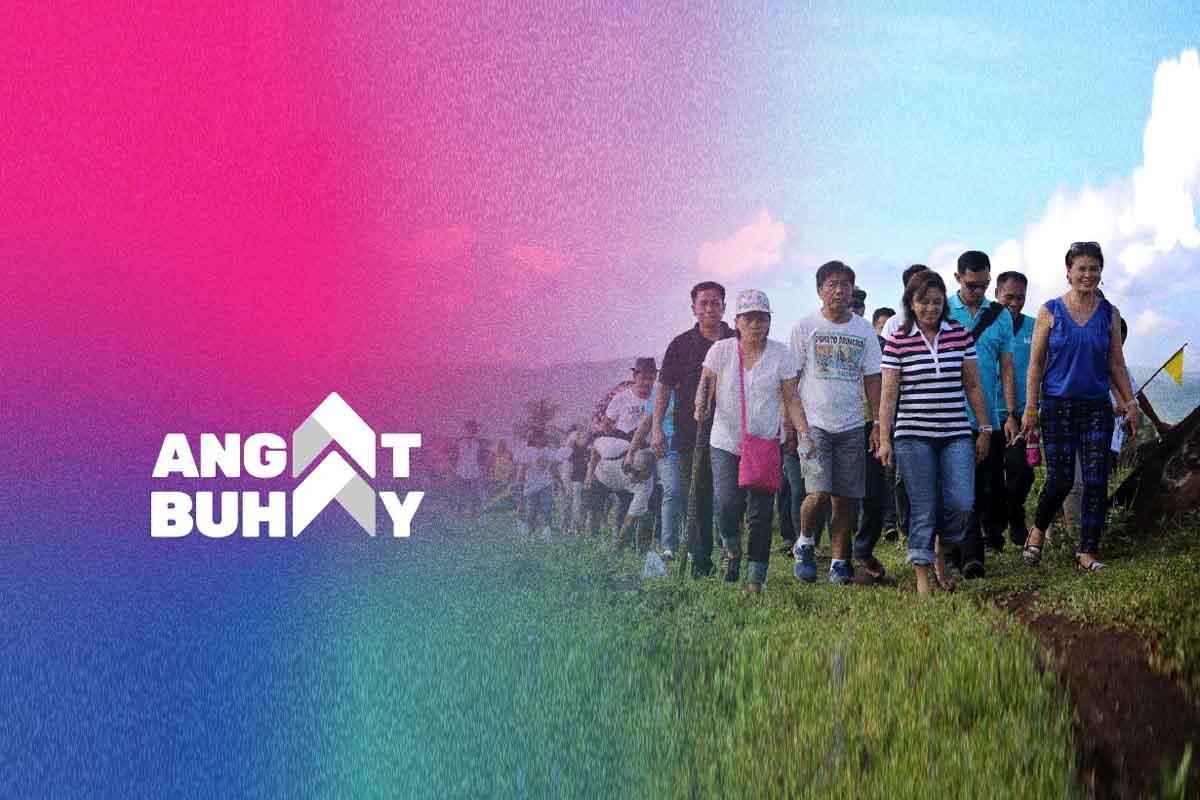 The launch of the Angat Buhay Foundation began on Friday, July 1, with a street and art festival at her volunteer center in Katipunan Avenue, Quezon City.

"To celebrate, there will also be a two-day street and art festival, where some of the pink memorabilia and artworks we received during the campaign will be featured," Robredo said on Facebook.

The launch took place a day after Robredo’s last day as VP. She ran but lost in the May 9, 2022 presidential polls.