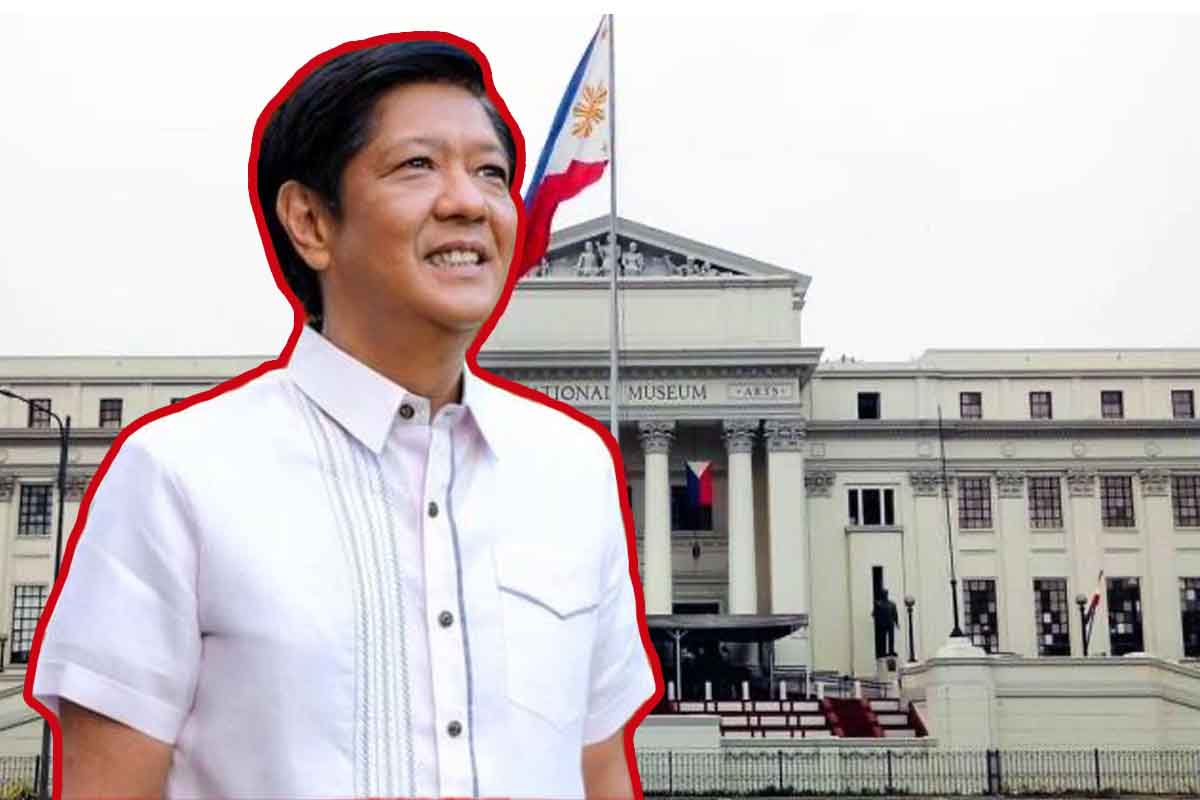 
In light of the inauguration of Ferdinand “Bongbong” Marcos Jr. as the 17th President of the Republic of the Philippines, several local government units (LGU) in Metro Manila declared Thursday, June 30, as a special non-working holiday.

The list includes the city governments of Pasay, San Juan, Navotas, and the municipality of Pateros.

The municipality of Pateros decision to declare June 30 as a special non-working holiday was announced by Interior and Local Government Undersecretary Jonathan Malaya.

Earlier, Manila Mayor Isko Moreno also signed Executive Order No. 53 declaring a special non-working holiday in the nation's capital “to ensure the safety, security, and protection of participants” in the ceremony. 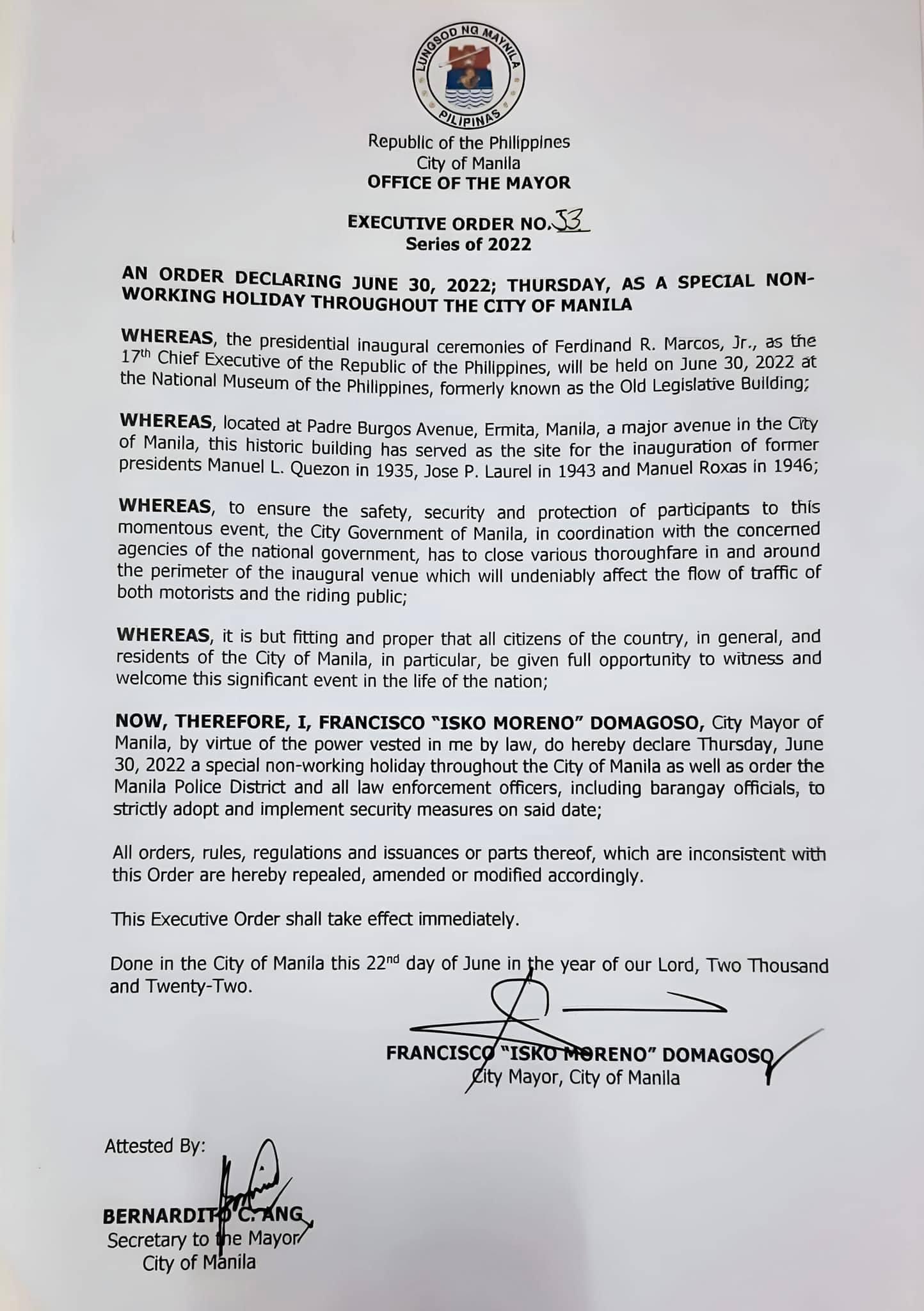