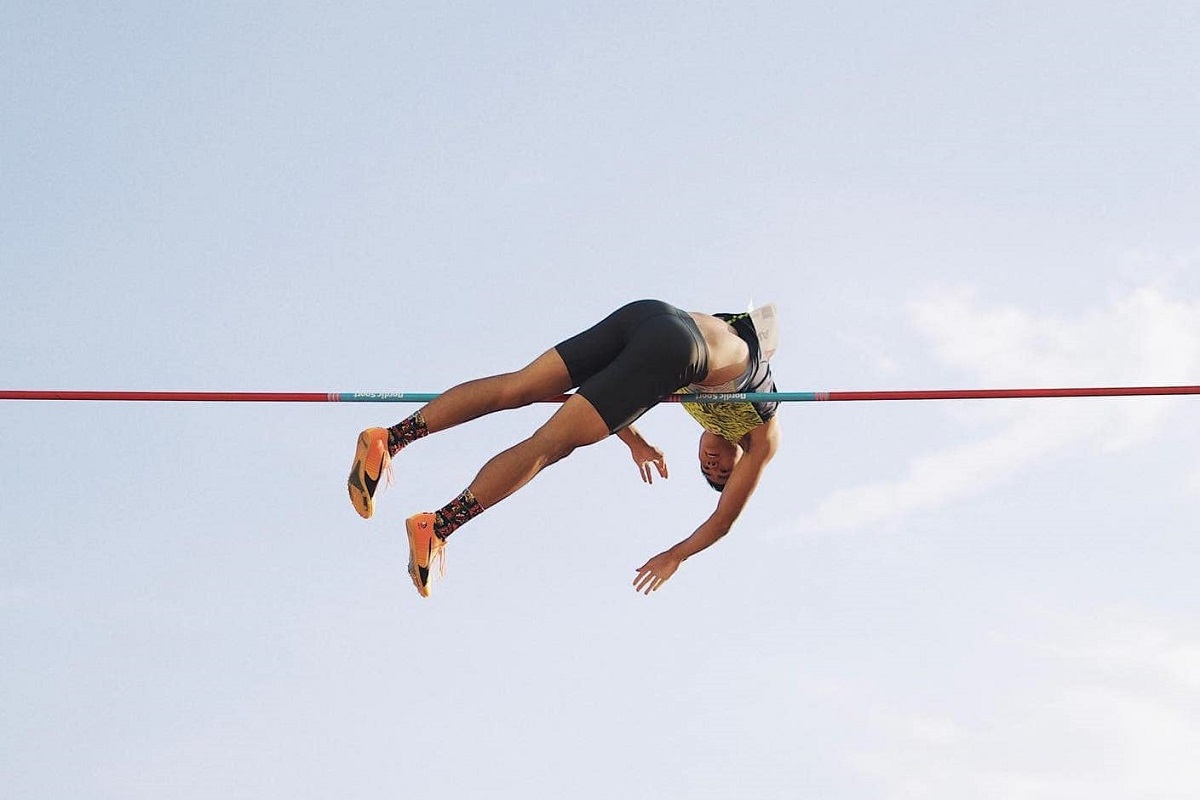 
Filipino pole vault star Ej Obiena recorded a season-best in the pole vault competition as he took home the gold medal in the Taby Stavhoppsgala in Sweden on Tuesday.

The 26-year-old Tokyo Olympian cleared 5.92 meters on his second attempt, surpassing his previous personal best of 5.85 meters recorded in Italy, and .01 away from his Asian record of 5.93 meters he recorded in September last year.

The Sweden-held tournament was the first competition Obiena joined after testing positive for COVID-19 a few weeks ago. He missed two tournaments, the Oslo Bislett Games in Norway and the Meeting de Paris in France which both happened earlier this month.

Coming after Obiena is 2016 Rio de Janeiro Olympics gold medalist Thiago Braz of Brazil, who recorded 5.82 meters. Simen Guttormsen of Norway finished at the third spot with a record of 5.72 meters.

Obiena tried to get past his Asian record of 5.93 meters by attempting to go for 6.01 but later failed after three consecutive fouls.

“To the 2 kabayan who came and watch and even asked if I want any water or energy drink, ramdam ko po ang pag-mamalasakit ninyo. Maraming salamat po,” EJ posted in his Instagram on Wednesday.

The Filipino pole vault star will stay in Sweden, as he prepares for the Stockholm Diamond League that will act on Thursday.