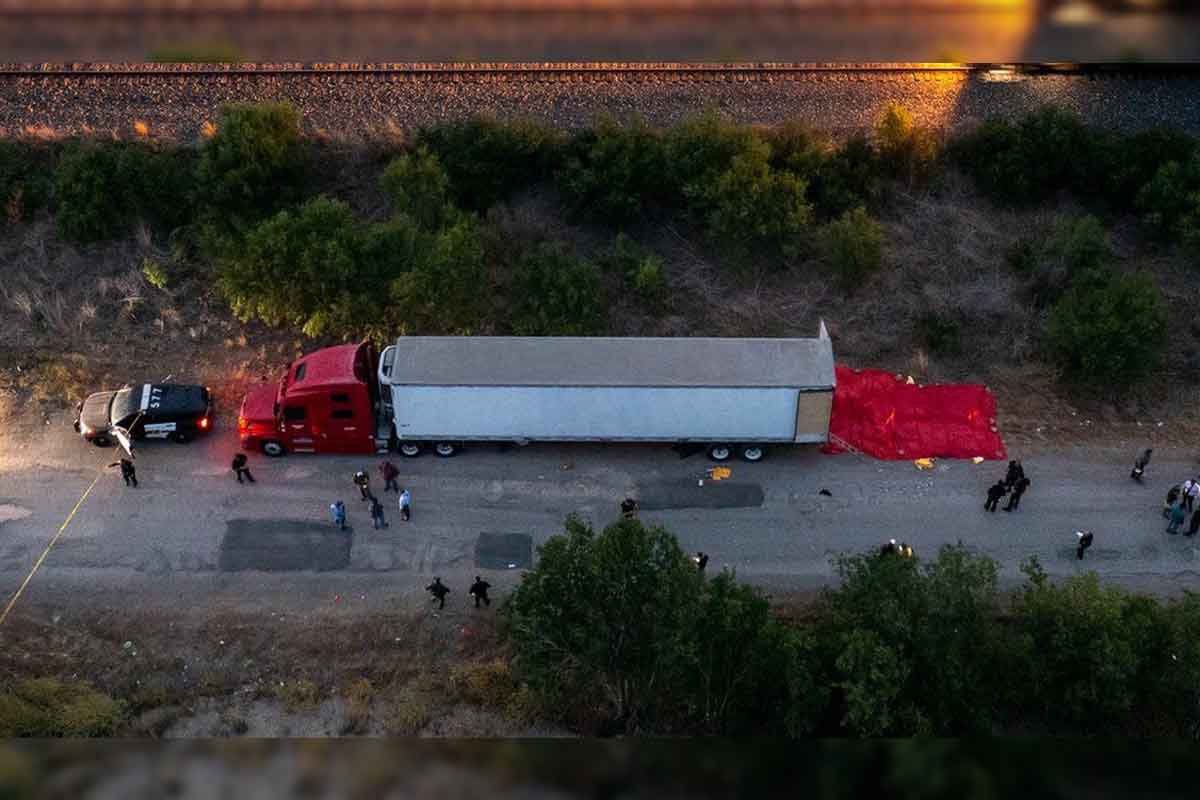 
Forty-six migrants were found lifeless inside an abandoned truck in San Antonio, Texas.

Sixteen others, including four children, were taken to local hospitals with heat-related injuries.

"The patients that we saw were hot to the touch, they were suffering from heat stroke, exhaustion," San Antonio Fire Chief Charles Hood said at a news conference. "It was a refrigerated tractor-trailer but there was no visible working A/C unit on that rig."

Reports say that on Monday, temperatures in San Antonio swelled to a high of 103 degrees Fahrenheit (39.4 degrees Celsius) with high humidity.

The major city, located about 160 miles (250 km) from the Mexican border, is a major transit route for people-smugglers.

In a statement, San Antonio Mayor Ron Nirenberg described the incident as “nothing short of a horrific, human tragedy."

"They had families... and were likely trying to find a better life," he said.

In a press conference, Police Chief William McManus said authorities received a call from a person who works in a nearby building who heard a cry for help and found the trailer with its doors partially open. It was the worker who discovered a number of dead bodies inside the trailer, said McManus.

The incident is now under federal investigation.