POGOs are staging a comeback in the Philippines 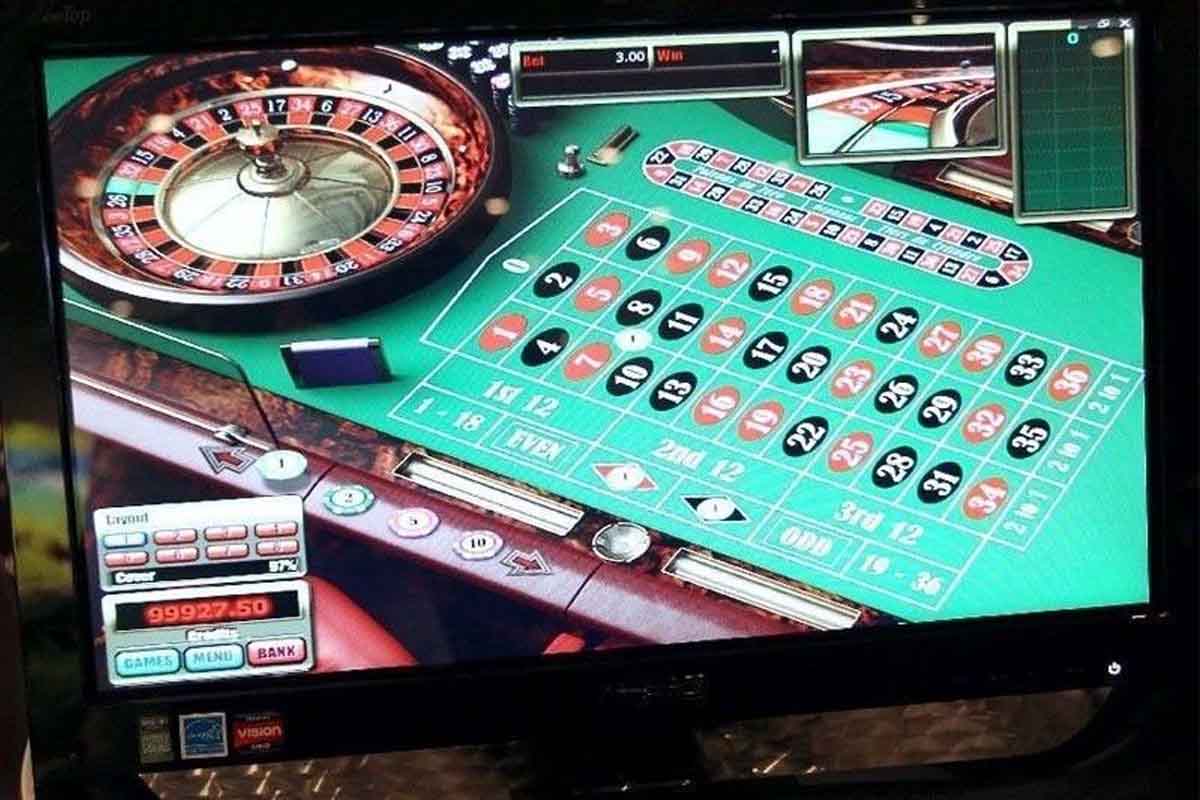 POGOs are staging a comeback in the Philippines. Photo courtesy of Vallery Hache / AFP. | SAGISAG PH


More offshore gaming companies are expected to return to Manila, Cebu, and the rest of the country.

In a recent interview, property consulting veteran David Leechiu, president of Leechiu Property Consultants, said Philippine Offshore Gaming Operators are starting to reopen in the Philippines despite tax disputes of the government and strict immigration policies.

“There is a very early stage of recovery in the POGO sector now because in Manila there are companies that are operational again,” Leechiu said.

“The tax disputes of the government plus the immigration policies that prevented the labor market of the POGO sector to come back to the Philippines were very controlled but now they are coming back. It is the same in Cebu and the rest of the country,” he added.

Furthermore, Leechui said that the comeback of POGOs will drive up office space occupancy.

“There is quite a bit of office space in the market today that tenants are willing to see but we are on a wait and see stance for this excess capacity to be absorbed,” he noted. “But definitely we are on the way back to the pre-Covid level.”

To recall, in June 2020, the Philippine Amusement and Gaming Corporation (PAGCOR) confirmed that two leading POGOs and 14 service providers seized their operations in the country, causing a so-called “POGO exodus.”

POGO in the Philippines as time goes by