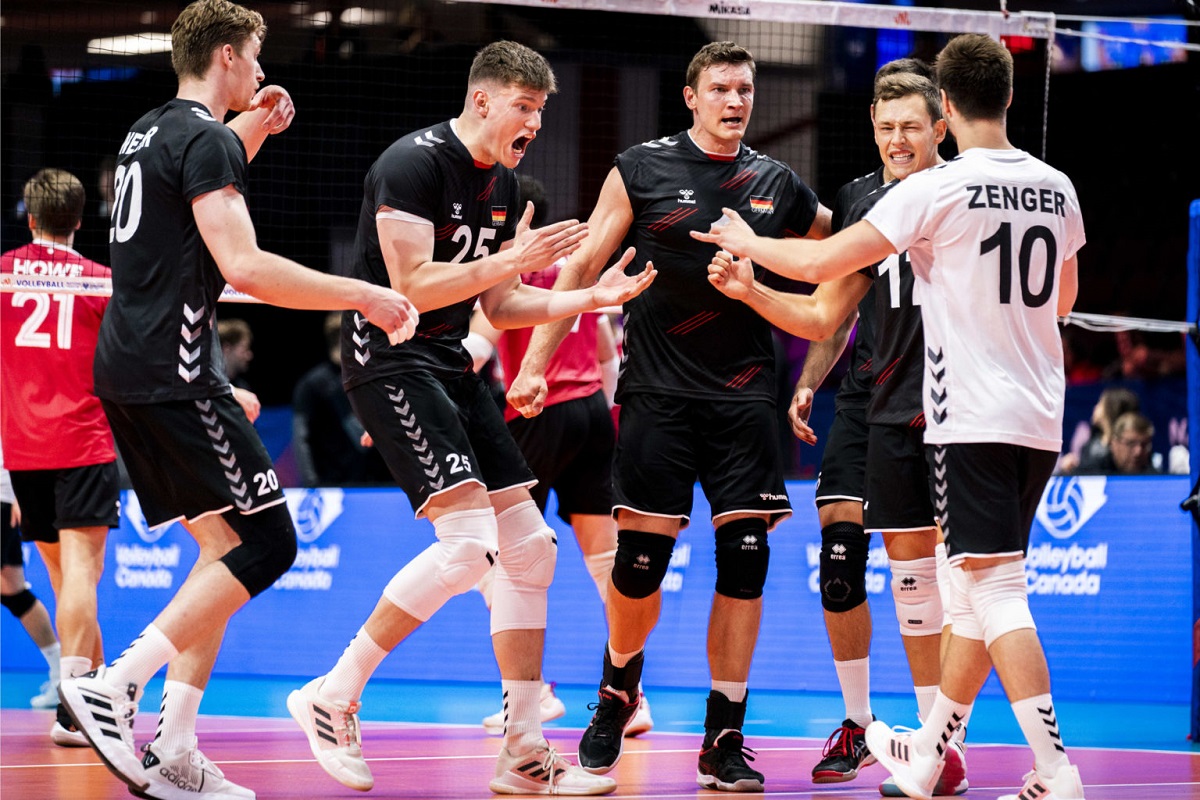 
The Chinese team looks forward to their next match after Germany forfeited their supposed game in the Volleyball Nations League (VNL) Thursday, at the Smart Araneta Coliseum.

It was minutes before the match when the European team revealed that they will not play against China, as per the announcer. Fans of both teams were dismayed about the sudden announcement.

The Chinese men’s volleyball team, who is currently ranked 11th at the VNL standings, also forfeited its match against France last Wednesday due to health and safety protocols. Albeit getting the clearance to play, the Germans opted not to show up in the supposed game.

The Wu Sheng-led team were already at the coliseum when the Germans refused to play. The team decided to allot the time for their canceled match as a training session instead.

“Unfortunately, today’s 3 p.m. men’s match between China and Germany has been canceled after Germany refused to play against China even though Chinese athletes were cleared by local authorities after testing positive for COVID-19,” the coliseum announcer said.

It was an automatic three-straight-set win for the Chinese team, which should make up for their previously forfeited match against France. It was their second win among six games in the tournament, making their standing 2-4, ranked at the 11th spot in the standings.

Germany was also supposed to have an exhibition match against the Philippine men’s volleyball team scheduled Monday next week at the San Juan Arena. They also backed out from the friendly match due to the tight schedule of the league.