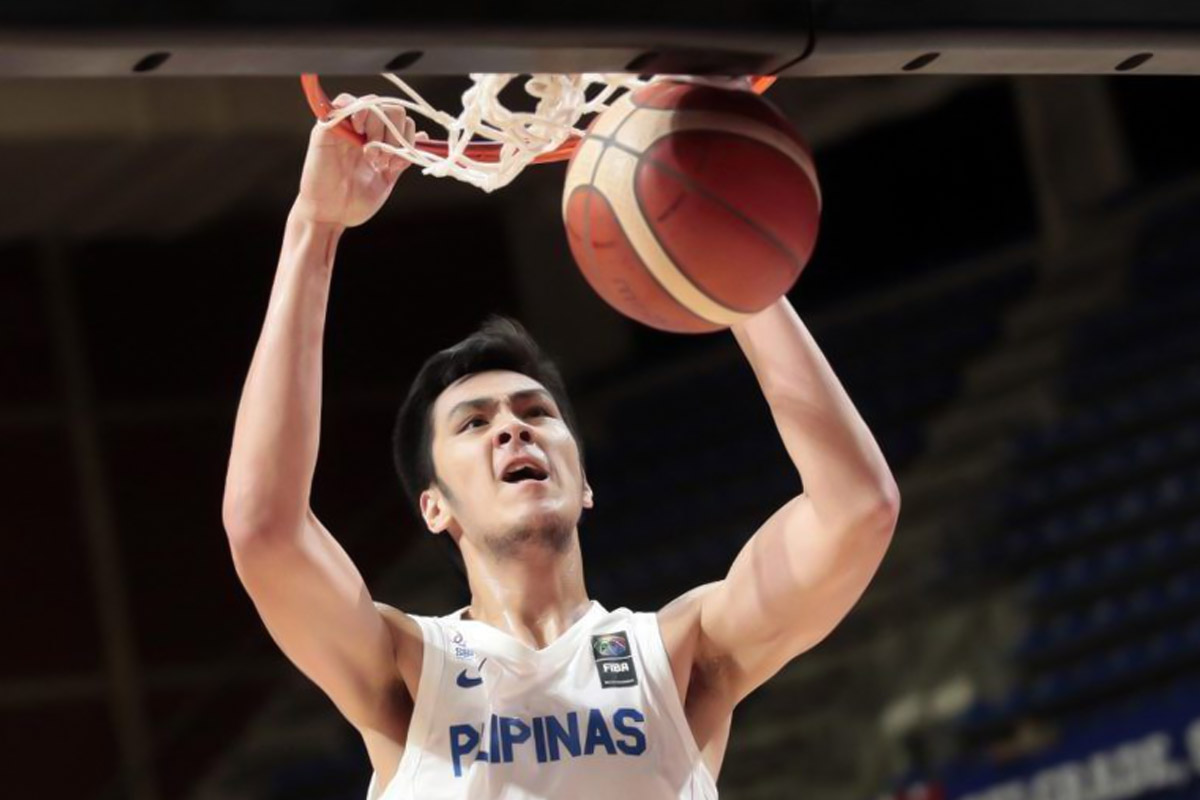 
Full-Filipino blood Kai Sotto was not picked among 58 players in the 2022 NBA Rookie Draft on Friday at the Barclays Center in Brooklyn, New York.

The 7-foot-2 center did not catch attention from any NBA team, as his name was not heard from Commissioner Adam Silver and his deputy, Mark Tatum, announcers of the 2022 NBA draft.

Sotto was supposed to be the first full-Filipino blood to make it in the NBA, as he prepared long enough towards achieving his NBA dream starting 2019. However, he is now a free agent who can sign offers from multiple teams who recognize his height and talent in the profession.

Albeit failure to be selected in the draft, the 20-year-old wunderkind can still make his dream come true once he is able to play in the NBA Summer League in July, where coaches and scouts can recognize him.

The former Ateneo Blue Eaglet attended a lot of training opportunities, as he got to train with the New York Knicks, Orlando Magic, Los Angeles Clippers, Chicago Bulls, Sacramento Kings, and Indiana Pacers long before the NBA draft.

Sotto had an amazing performance at Australia’s National Basketball League, where he got to play with the Adelaide 36ers. He averaged 7.6 points on 51% field goals, including a shooting of 39% from deep. He also played defensively, as he recorded 4.5 rebounds and 0.7 blocks in 15.2 minutes in 23 games.

“I’m thankful for all the support of my fellow Filipinos,” Sotto said minutes after the NBA Draft, as per News5. “I feel I let a lot of people down. I will remember this feeling so next time I’ll do my best. I have a chip on my shoulder,” he added.

Meanwhile, 19-year-old Paolo Banchero was the No.1 overall pick, as he was selected by Orlando Magic in the draft.

“I can’t believe what just happened, honestly,” the 6-foot-10 power forward said. “I never would have thought this would happen. I wanted to be in the NBA, I didn’t know I would be (No. 1). This is unbelievable.”