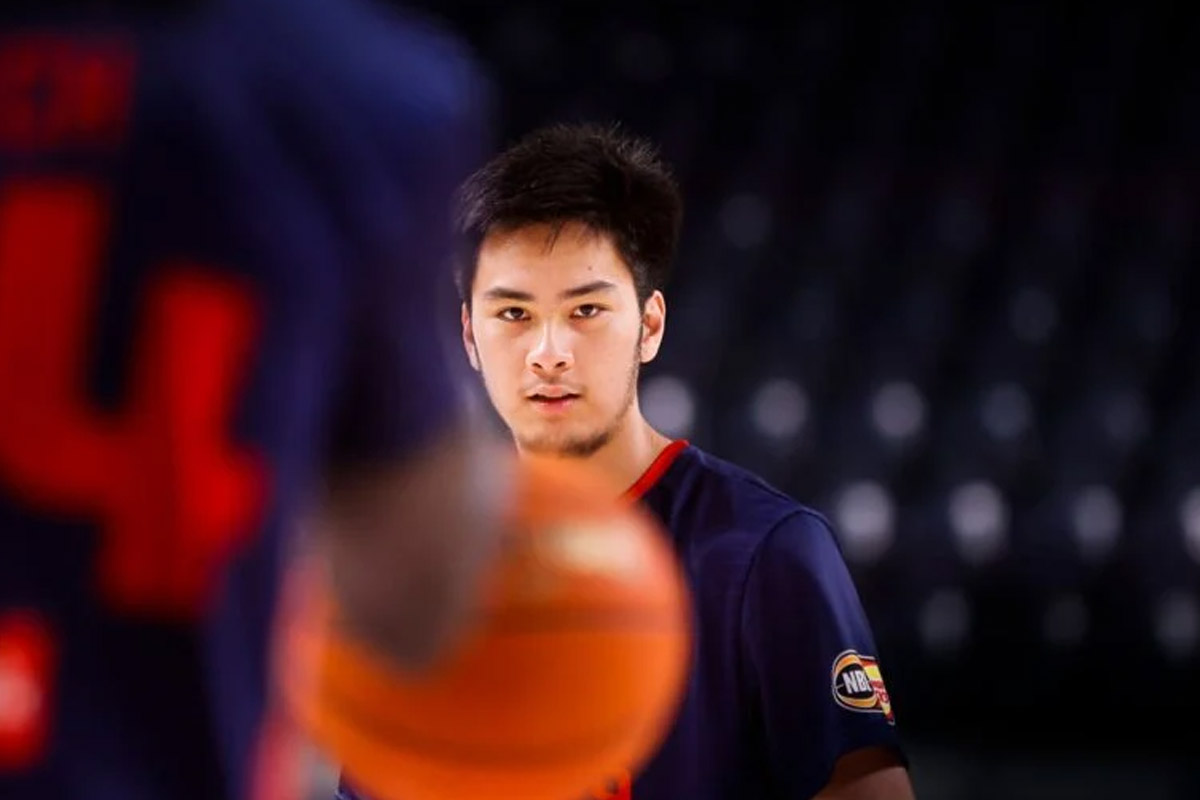 
Full-Filipino blood Kai Sotto is one step closer towards making his dream come true as the 2022 NBA draft nears.

The 20-year-old player is set to make history as the first ever Philippine-born (and raised) NBA player.

Aside from Sotto is Fil-Am Raymond Townsend, who was able to enter the NBA by being drafted by Golden State Warriors back in 1978. He played three seasons in the association with Warriors as well as Indiana Pacers.

Currently, there are two Fil-Am players in the NBA, namely Jordan Clarkson, point guard of the Utah Jazz, and 20-year-old Jaleen Green of the Houston Rockets.

The Filipino wunderkind had his NBA dream since high school, as he led the Ateneo Blue Eaglets with two finals appearances, and eventually won a UAAP title.

Sotto left the country to focus on his dream and train full-time in the United States (US) back in 2019.

The 7-foot-2 center gained recognition abroad, particularly in the NCAA Division I schools. He also had offers from Europe, asking whether he could play in the country.

In April 2021, Sotto signed to play for the Adelaide 36ers in Australia’s National Basketball League, which allowed him to be capable of entering the NBA this year.

Sotto had a lot of training opportunities from different teams like the New York Knicks, Los Angeles Clippers, Chicago Bulls and the Pacers, who all wanted to see him in action personally.

“I would say I’m a skilled seven-footer that can shoot from the outside. And I’m a pretty good passer at my height as well,” Sotto stated when asked about what he can contribute once he enters an NBA team. “And I have a high basketball IQ and pretty good shot blocker.”

“I just hope to show teams what I can do and what I can offer to the team and how good of a player and a teammate I am. And I’m just a very thankful guy. I just really appreciate all the opportunities that are given to me. And if I get a chance to be on an NBA team, I would give my best and everything I have,” he added.