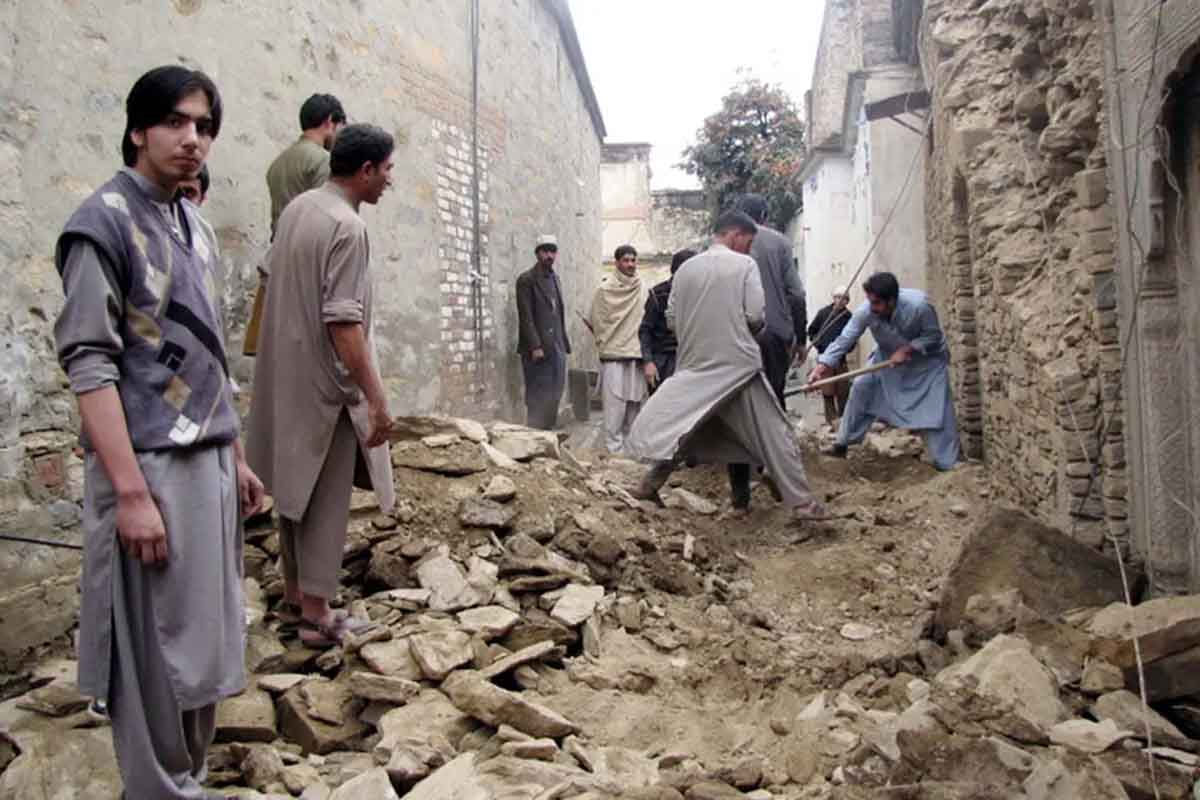 According to the United States Geological Survey (USGS), the epicenter of the quake was about 46km (27 miles) from the city of Khost, near the Pakistani border. Tremors were felt as far away as Pakistan and India.

At least 1,000 were killed while 1,500 others were injured due to the tremor, said the Taliban’s the Culture and Information Department, per Al Jazeera.

Salahuddin Ayubi, the interior ministry official, earlier warned about further rise in the death toll “as some of the villages are in remote areas in the mountains and it will take some time to collect details”. Earlier rescue efforts were hindered by heavy rain and lack of resources.

BBC reports that Abdul Qahar Balkhi, a senior Taliban official, said the government was "financially unable to assist the people to the extent that is needed".

While aid agencies, neighboring countries, and world powers have extended help, Balkhi said: "The assistance needs to be scaled up to a very large extent because this is a devastating earthquake which hasn't been experienced in decades.

“The government sadly is under sanctions so it is financially unable to assist the people to the extent that is needed,” he lamented.

The Taliban took over Afghanistan last year, almost 20 years after being ousted by a US-led military coalition.

In August 2021, weeks after the Taliban forces seized the nation’s capital, the World Bank said it was halting its financial support to the war-torn country. Prior to that, the International Monetary Fund (IMF) announced that Afghanistan will no longer have access to emergency reserves.

Despite the sanctions,  humanitarian aid has continued, with international agencies such as the United Nations still operating.

“Inter-agency assessment teams have already been deployed to a number of affected areas,” the UN Office for the Coordination of Humanitarian Affairs (UNOCHA) in Afghanistan said in a tweet.

Moreover, the European Union “is monitoring the situation and stands ready to coordinate and provide EU emergency assistance to people and communities affected,” according to EU special envoy for Afghanistan Tomas Niklasson.