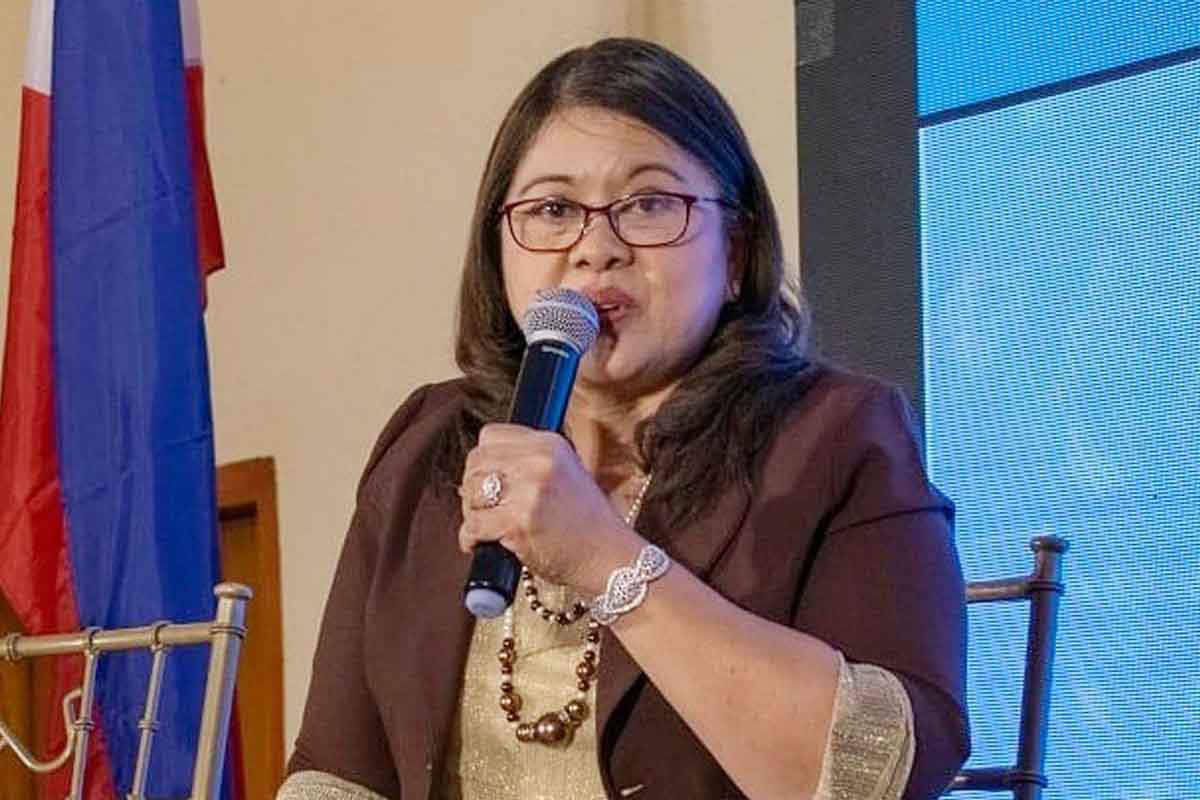 Incoming Bureau of Internal Revenue (BIR) Commissioner Lilia Guillermo on Wednesday said she will request her boss, President-elect Ferdinand Marcos Jr., “to be a role model” for Filipinos and pay taxes. This is in connection with the more than P203-billion tax liabilities of the Marcos family.

In an interview with ANC, Guillermo said she will study the documents about the tax liabilities of the Marcoses so that she would have the “correct data.”

This means that the Marcos' bid to challenge the Bureau of Internal Revenue (BIR) assessment of P23 billion in estate taxes has been denied. Due to penalties and interests, the amount has ballooned to P203 billion.

Marcos Jr. will assume the presidency on June 30.