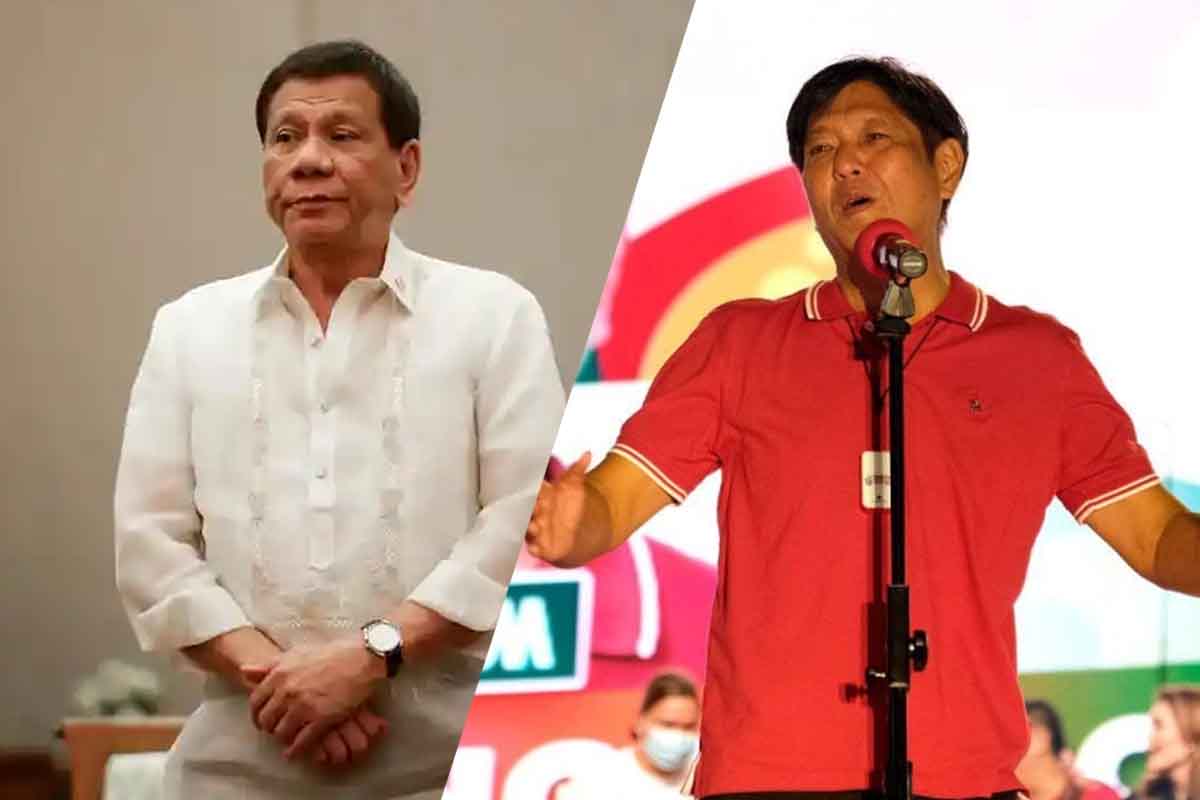 
Outgoing President Rodrigo Duterte has declined the offer of his successor President-elect Ferdinand “Bongbong” Marcos Jr. to be the next drug czar, the Palace confirmed.

“The last offer that I saw was to head, to become the drug czar. Pero tinanggihan niya na iyon eh,” acting Palace spokesperson Martin Andanar said on Wednesday, when asked if Duterte had standing offers to work for the incoming administration.

To recall, Marcos Jr. in May said he was open to including Duterte in his Cabinet as a drug czar “if he wants to.”

The incoming President also previously revealed that Duterte told him to continue his controversial war against illegal drugs.

In May, Duterte’s close aide Senator Christopher “Bong” Go said he has started to pack his personal belongings and is preparing to return as a private citizen in his hometown, Davao City.