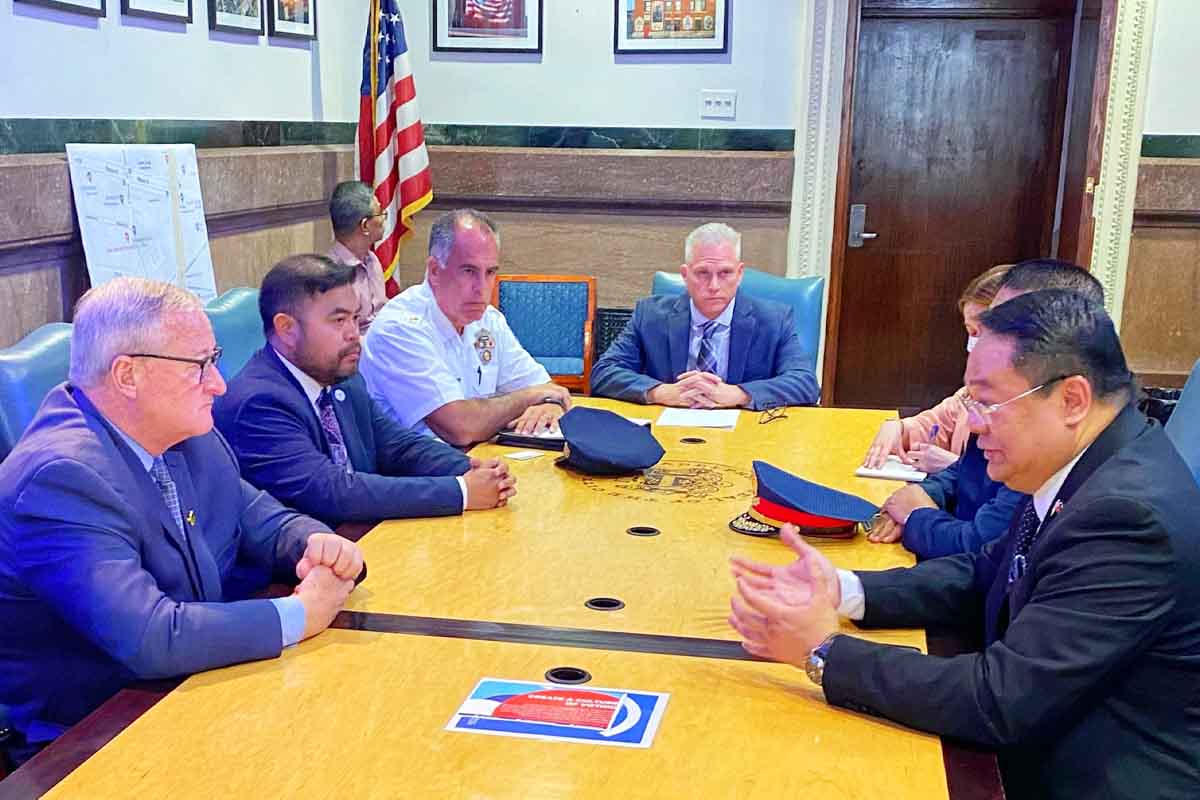 
A $20,000 reward is offered by authorities in Philadelphia, Pennsylvania in exchange of information about the gunman in the shooting incident that killed a visiting Filipino lawyer.

On Twitter, Philippine Consul General Elmer Cato thanked Philadelphia’s Mayor Jim Kenney and the Philadelphia Police “for their assurance that they will do everything they can to bring to justice whoever is responsible for the death of our kababayan John Albert Laylo.”

Earlier on Tuesday, Cato, citing police sources, said the fatal shooting “could be a case of mistaken identity” and that the “gunman appears to have fired at the wrong vehicle that was similar to what he was chasing.”

The fatal shooting of Filipino lawyer John Albert Laylo could be a case of mistaken identity, according to police sources who say gunman appear to have fired at the wrong vehicle that was similar to what he was chasing. @teddyboylocsin @PHinNewYork @susanople @slyarriola @DFAPHL

The Consul earlier said that based on the information that they gathered, Laylo and his mother were on their way to the airport at around 4 a.m. to catch a flight to Chicago when shots were fired at the Uber they were riding in.

Laylo was hit in the head by one of six bullets fired at them. He was rushed to a local hospital where he was declared in critical condition and later pronounced dead. His mother, Leah, also sustained minor wounds from shattered car window glass.