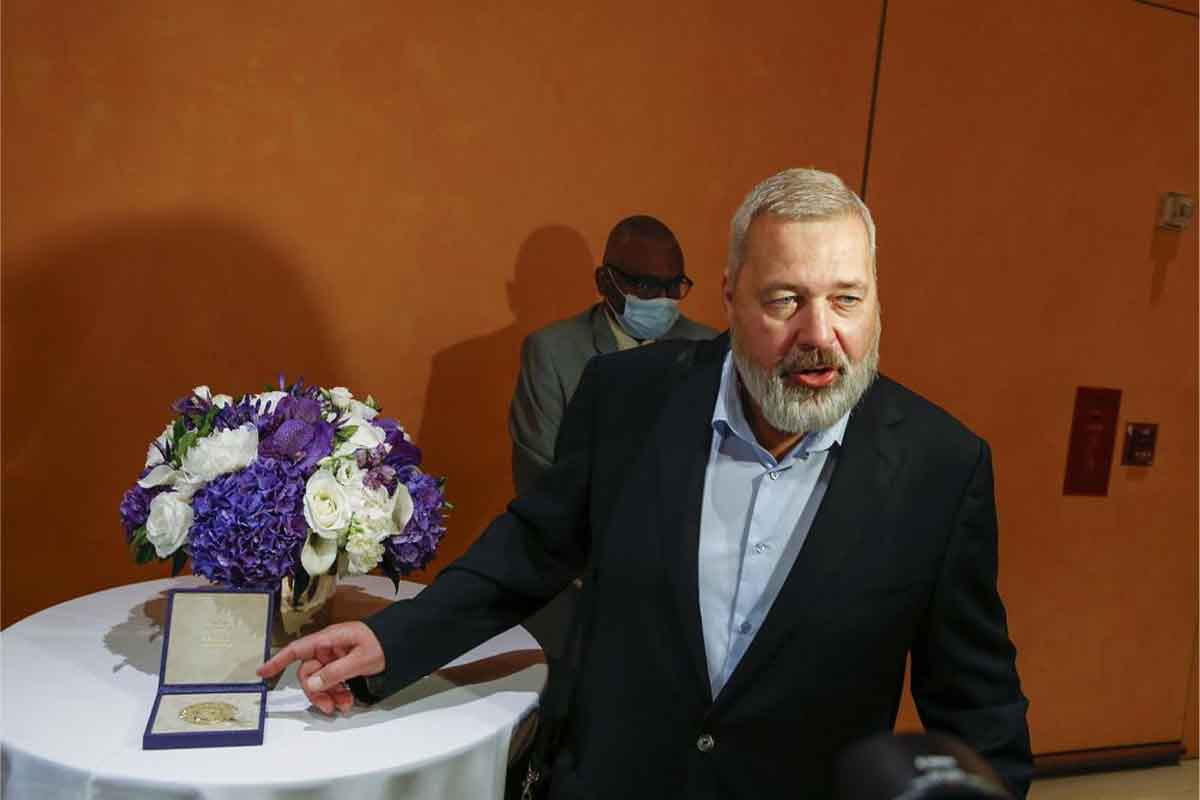 
Russian journalist Dmitry Muratov has auctioned his Nobel Peace Prize medal to aid children affected by the war in Ukraine.

In a statement after the sale, Muratov said he did not expect the huge amount from the bidding.

“I was hoping that there was going to be an enormous amount of solidarity, but I was not expecting this to be such a huge amount,” he said.

It has now become the most ever paid for a Nobel prize medal.

According to Heritage Auctions, the multi-national auction house which handled the sale, all the proceeds from the auction will go to UNICEF's humanitarian response for Ukrainian ​children displaced by war.

All proceeds to benefit #UNICEF’s humanitarian response to the war in #Ukraine and affected regions.
👉 https://t.co/dRryWP2yB0
📺: https://t.co/wbNfes5YOx pic.twitter.com/kPIC8J99jT

"The most important message today is for people to understand that there's a war going on and we need to help people who are suffering the most," Muratov said in a video released by the auction house.

The auction went on for three weeks and ended on World Refugee Day. AP News reports that a spokesperson for the Heritage Auctions could not confirm the identity of the buyer but said the winning bid was made by proxy.

The $103.5 million sale translates to $100 million Swiss francs, hinting that the buyer is from overseas, it said.