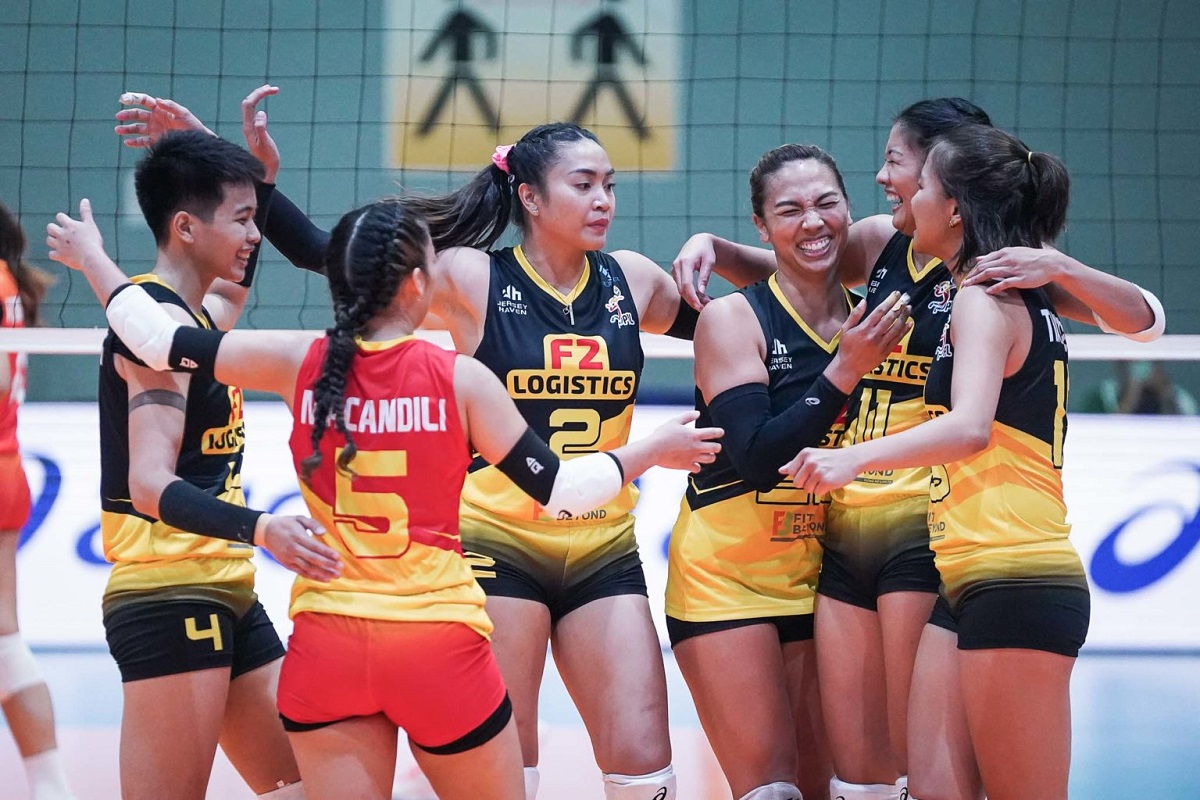 
Balipure and F2 Logistics have decided to skip the invitational conference of Premier Volleyball League (PVL), which will open on July 2, as per PVL.

As the two said teams opted not to play in this year’s conference, two new Asian teams have announced that they will join— Kobe Shinwa Women’s University of Japan and Taipei King Whales, which are automatically waiting in the league’s semifinals.

PVL did not provide any more details about the backing out of Balipure and F2.

It can be remembered that the F2 Logistics also refrained from joining the inaugural pro season last year which was held in Bacarra, Ilocos Norte. It has been reported that the club backed off due to multiple injuries on its’ players.

Albeit the sudden announcement of the two teams, Kobe Shinwa Women’s University, which joined the Philippine Superliga Invitationals back in 2017, will come to the country to officially enter the league.

Taipei King Whales, a strong team coming from Taipei, Taiwan, will also be in the tournament starting on August 29.

“It is our continuing commitment to raise the level of local volleyball and the presence of the Japan and Taiwan squads will surely help toughen up the competition and improve the quality of play,” said Ricky Palou, President of the Sports Vision.

Defending champions Creamline, who ruled the Open Conference of the league, is set to lead the single round-robin composed of seven teams. The top four teams in the playoffs will move on to the semifinals round, joining the strong teams from Taiwan and Japan.

The league, however, will temporarily be paused in the middle of the semis, from July 11 to Aug. 20 to allow the Philippine Women’s Volleyball Team prepare for the Asian Women’s Volleyball Cup (AVC) 2022 that will happen on August 21 to 28.