Marcos Jr. names himself agriculture secretary ‘at least for now’ 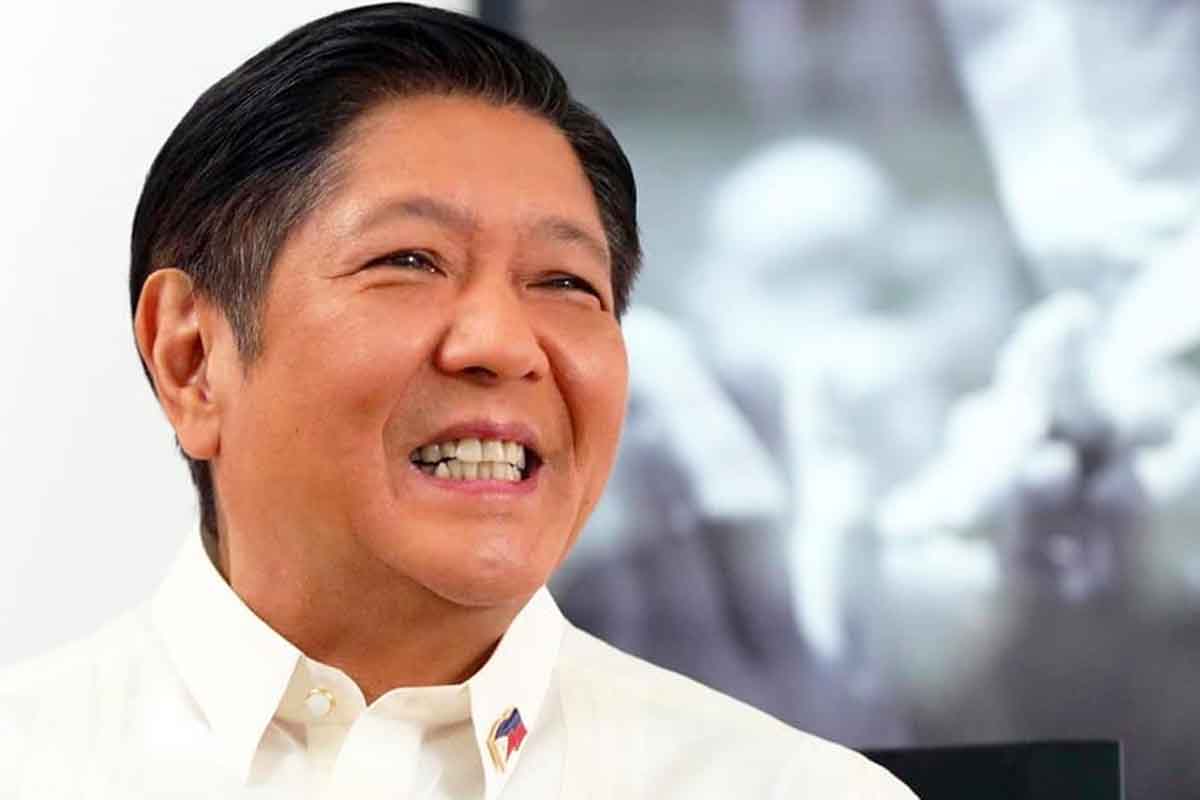 
President-elect Ferdinand “Bongbong” Marcos Jr. has appointed himself as the new Department of Agriculture Secretary.

“I have decided to take on the portfolio of secretary of agriculture at least for now, and at least until we can reorganize the Department of Agriculture in the way that will make it ready for the next years to come,” Marcos Jr. said on Monday, June 20.

"I thought it is important that the president take that portfolio so that not only to make it clear to everyone what a high priority we put on the agri sector but also as a practical matter so that things move quickly because the events of the global economy are moving very quickly," he added.

Marcos Jr.’s announcement came weeks after the agency warned of a food crisis in the second half of 2022, citing problems around the world – particularly the Ukraine-Russia crisis.

As DAR chief, he wants to increase food production in the country and restructure the agency.

“We’ll try and increase production as we come into the harvest period after, during, and before the rainy season. Hopefully we can counteract some of the increases in prices,” he said.

During his presidential campaign, Marcos Jr. pledged to bring down the price of rice to 20 pesos.

His term as DAR chief will start when his administration takes over on June 30.