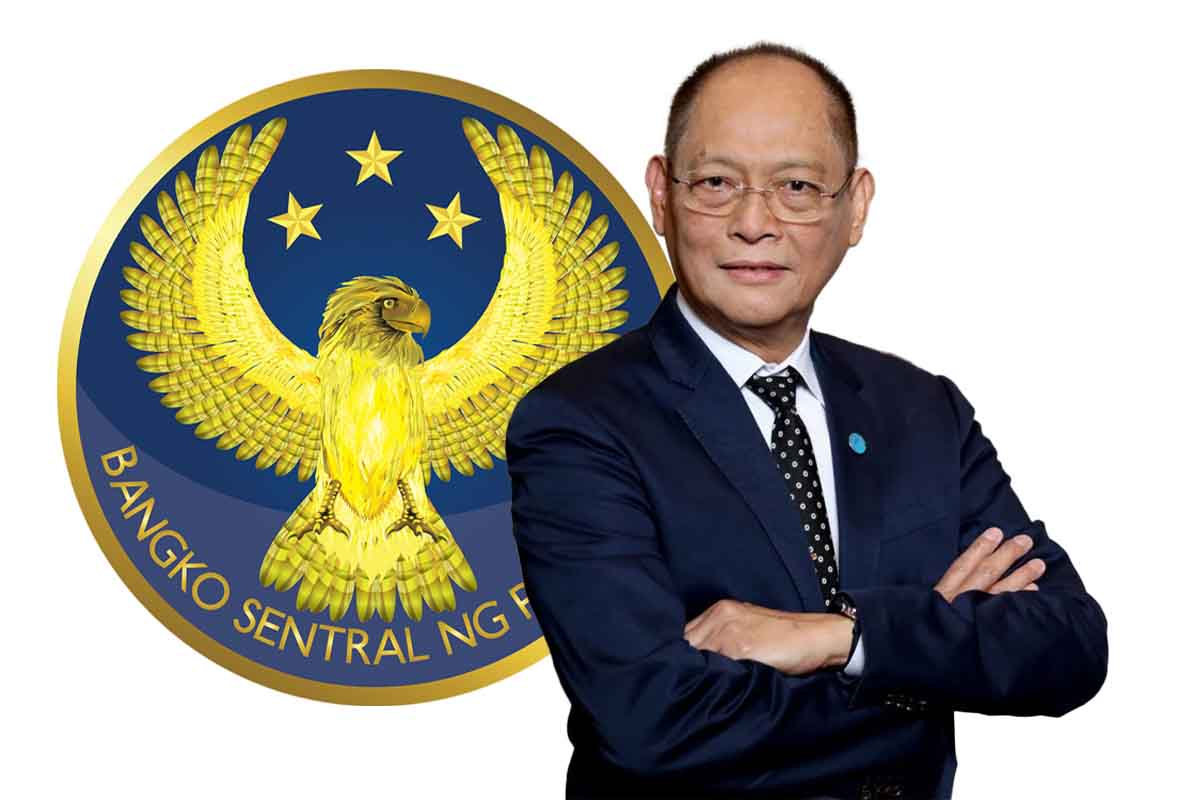 According to the 2021 Report on Salaries and Allowances or ROSA by the Commission on Audit (COA), Diokno received P41.811 million in salaries and allowances last year. In 2020, the official also topped the list with a reported total income of P19.79 million.

Apart from Dioko, 11 more BSP officials were in the top 15 best-compensated government officials. They are:

From second place in 2020 with total earnings of P15.657 million, Solicitor General Jose Calida dropped to the 12th spot with total salaries and allowances of P16.59 million.