Visiting Pinoy lawyer shot-dead in US 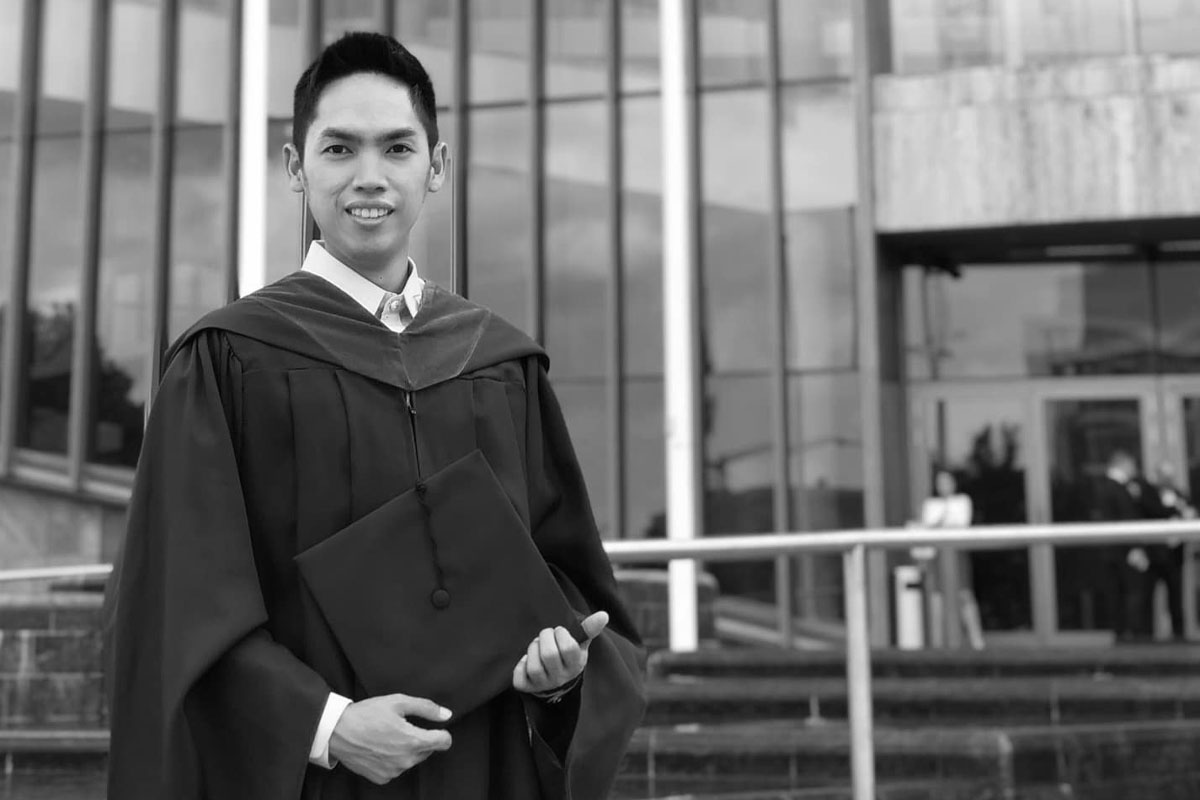 
A Filipino lawyer visiting the United States died after being shot in the head, his family confirmed on Monday.

According to Elmer Cato, Consul General of the Philippines in New York, the lawyer, identified as Atty. John Albert “Jal” Laylo, was hit in the head by one of six bullets fired at their Uber car in Philadelphia, Pennsylvania.

The Consul said based on the information they gathered, the victim and his mother were on their way to the airport at around 4 a.m. to catch a flight to Chicago when shots were fired at the car they were riding in.

Laylo was taken to a local hospital where he was declared in critical condition and later pronounced dead. His mother, Leah, also sustained minor wounds from shattered car window glass.

On Twitter, the victim’s sister, Althea, thanked everyone who prayed for their family.

“To all that prayed and kept us close to their hearts, my family is more than grateful. No words can ever justify how appreciative we are for the love that you have extended. Unfortunately, my brother has passed. Once again, I am asking you to keep my family in your prayers,” she wrote.

“His demise is tragic, there is no debate on that. There is nothing that could ever justify how cruel this situation is, but as we think about him, please remember that my brother is a brilliant man. He is nothing  short of exceptional,” she added in a separate tweet.

“I'm beyond grateful for having a good, smart, generous, loving, caring son. These are the adjectives I can think of now. I’m lost of words!” she wrote. “Jan as we call him, mahal na mahal ka namin! No more pain no more sufferings I know Papa Jesus is embracing you already and your surrounded with angels now.”