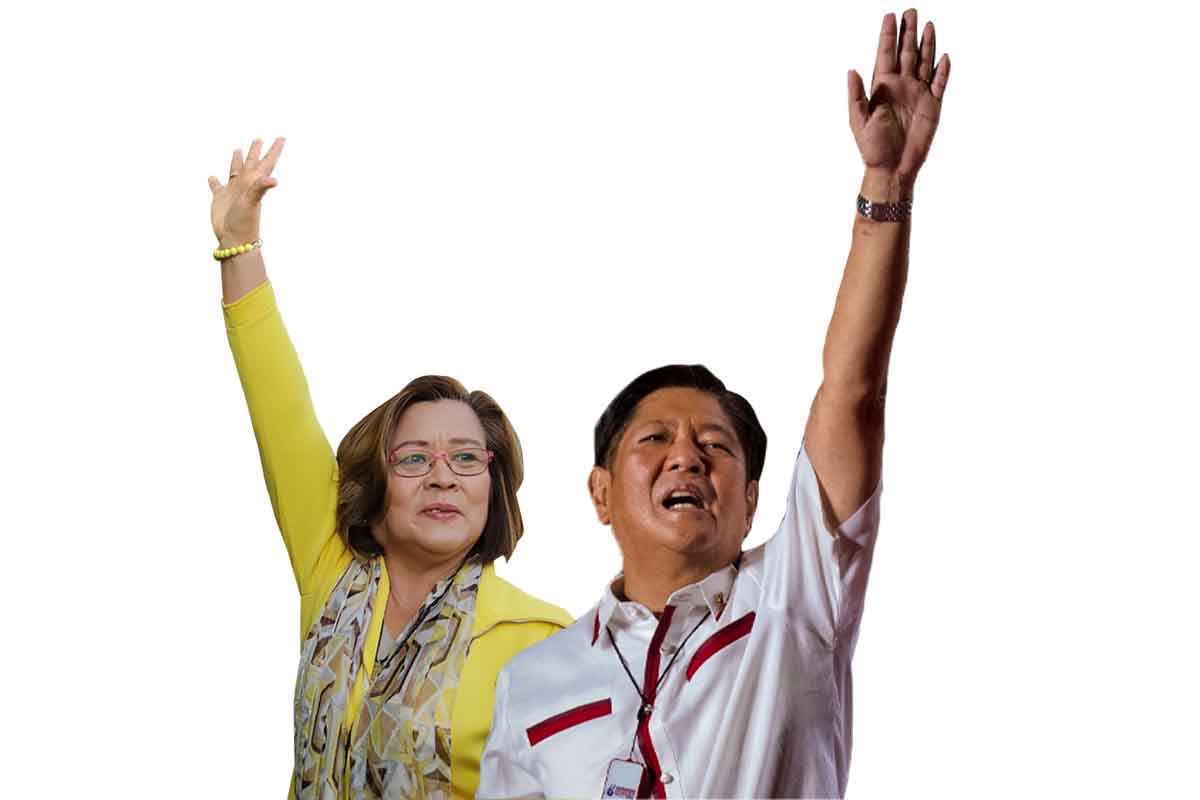 "Liberating Sen. Leila de Lima from an odious incarceration soon after President-elect Ferdinand Marcos, Jr. assumes office is the litmus test of his sense of justice and adherence to the rule of law," Lagman said in a statement.

He also noted that Marcos, who will soon be the sitting President, will have control on the prosecution of criminal cases.

Moreover, Lagman told Marcos to direct public prosecutors “to desist from further prosecuting De Lima for want of competent and credible evidence” once he assumes the presidency.

Marcos won in the recent May 9, 2022 polls. He will take his oath as the new President of the Philippines on June 30.

Sen. De Lima has been detained since 2017. One of three drug cases filed against her was already dismissed in February 2021 for insufficient evidence. She has denied all the allegations.