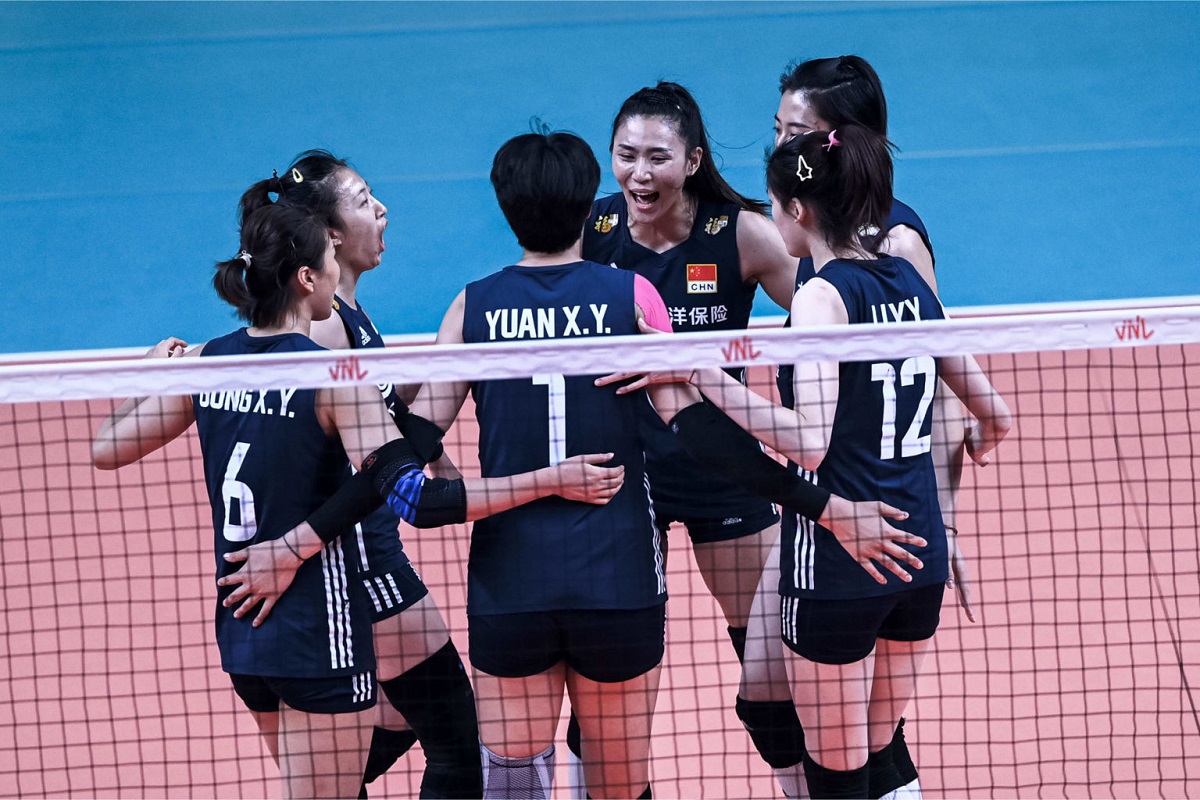 Gong Xiangyu dominated Belgium as she was able to record 19 points in the game, where 10 of it came only in the second set, to rule the one-hour match.

It was a crucial second set, when Belgium tied the score at 22-all. But outside hitter Jin Ye took the lead back, as Gong unloaded two consecutive hits to take the advantage and win the set.

Gong, a 25-year-old opposite spiker of the Chinese Team, successfully performed 16 out of 23 spiking attempts with three kill blocks.

China made a huge comeback after losing to Thailand in five thrilling sets during the week 1 of the league.

Collective efforts were also made by other Chinese players, as Li Yingying recorded nine points, while Jin and Wang Yuanyuan made an identical 8 markers.

The team is currently ranked ath the number 2 spot with a 4-1 record, while defending champions USA is at the number three spot.